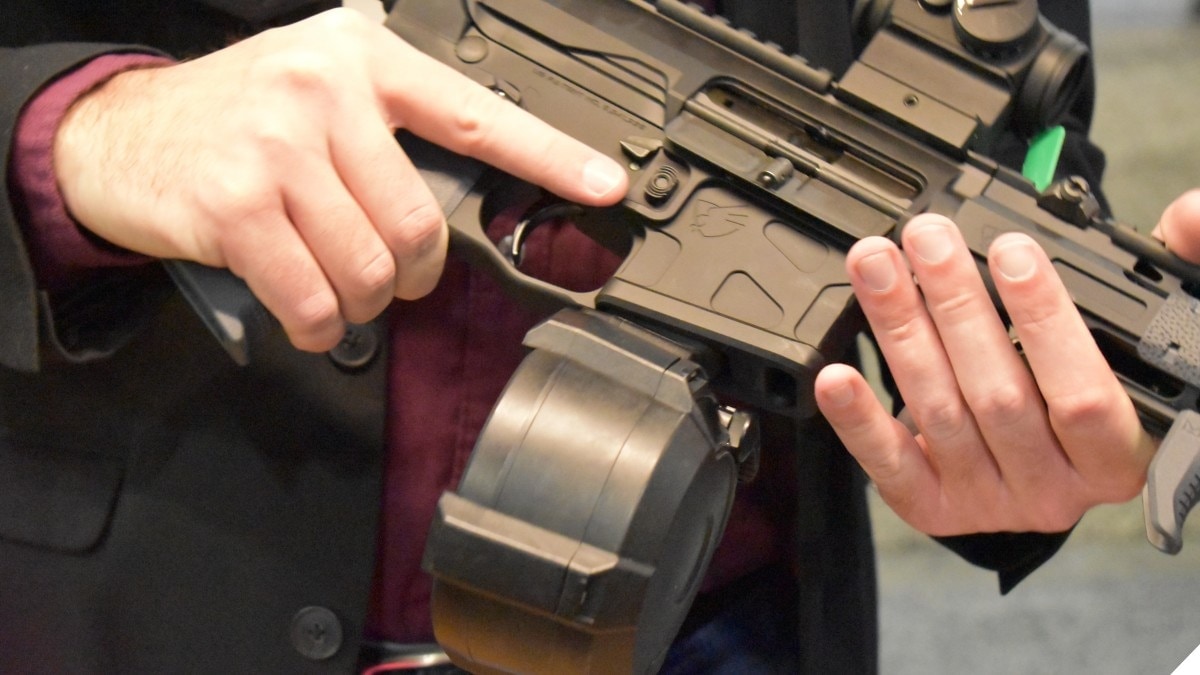 With one-party control of the New Mexico state government for the past two years, Democrats have pushed several anti-gun bills including one signed into law this week. (Photo: Chris Eger/Guns.com)

The measure, SB 5, was backed by national anti-gun groups such as Giffords and Bloomberg-financed Everytown, who applauded the action by Lujan Grisham, a Democrat who ran for office on support from such groups. The bill squeaked through the Democrat-controlled state Senate earlier this month largely along party lines in a 22-20 vote while the state House greenlighted the proposal 39-31.

The law adopts an Extreme Risk Fiream Protection Order program in the state to allow courts to order temporary gun seizures for up to a year. Arguing the concept ranges from flawed to downright unconstitutional, 30 of the state’s 33 sheriffs opposed the move. To this, Lujan Grisham this week said the lawmen should step down if they persist in vows to refuse to enforce the controversial seizures.

“If they really intend to do that, they should resign as a law enforcement officer and leader in that community,” she said, as reported by ABC.

Second Amendment groups, who strongly opposed SB 5, argued it would have little impact on crime while forcing individuals to surrender legal firearms to law enforcement based on uncorroborated statements, then putting them into an expensive uphill fight to get their rights restored. Further, the law requires the individual who is the subject of the order be reported to the FBI’s NICS background check database as a person prohibited from purchasing a firearm until the order expires.

Red flag bills are often pitched to lawmakers as a tool to be used by police in uncommon circumstances when other tactics won’t fit. However, in states where they have been passed, they are increasingly becoming the routine mechanism of choice to impound firearms from gun owners put in the spotlight. For example, in Florida, where a seizure law was adopted in 2018, the law “has been applied more than 3,500 times,” the AP reports, noting that the pace of orders issued is “accelerating.”