NICS Gun Sales Climb for February, Up 63% Just in Virginia 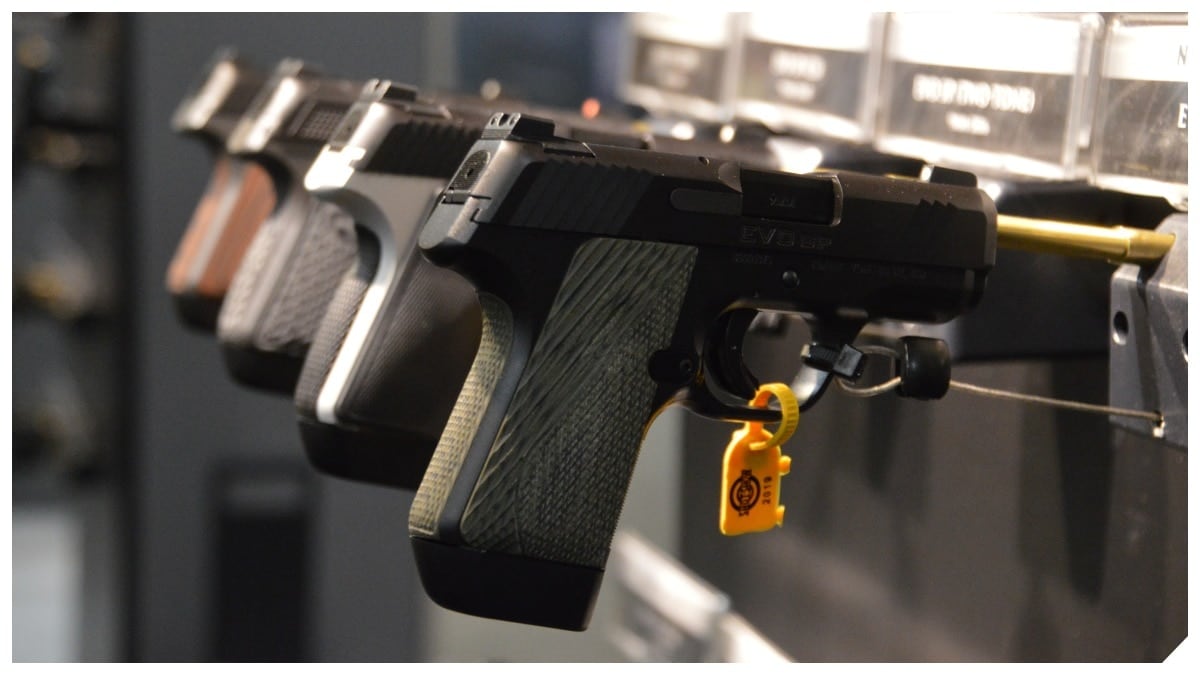 For the 10th month in a row, gun sales data has climbed nationwide as politicians and anti-gun advocates press for more restrictions on legal firearms. (Photo: Chris Eger/Guns.com)

If February 2020’s figures are an indicator of what the coming year has to offer, the firearms industry is in for a booming year. The second month of the year saw a significant increase in firearm background checks when compared to the data from February 2019.

The unadjusted number of 2,776,380 checks conducted through the Federal Bureau of Investigation’s National Instant Criminal Background Check System in the first month of the year is a 36.9% jump from the unadjusted FBI NICS figure of 2,028,667 in February 2019.

When the figures are adjusted — removing data for gun permit checks and rechecks by states which use NICS for that purpose — the latest total stands at 1,294,123, according to the National Shooting Sports Foundation, the trade organization for the U.S. gun industry. This number is a 16.9% increase when compared against the February 2019 NSSF-adjusted NICS figure of 1,109,087.

Where the increase was all out of portion was in Virginia, where licensed gun dealers saw a 63.4 % increase over the February 2019 adjusted NICS figures.

The Commonwealth is currently amidst a campaign by the Democrat-controlled state legislature for increased gun regulations. In recent days, at least five new measures ranging from allowing cities and counties to establish their own local gun restrictions to a controversial “red flag” seizure bill have been forwarded to Gov. Ralph Northam’s desk for signature.

When it comes to the national figures, February 2020 is the 10th month in a row that the number of adjusted checks was higher than the previous year’s data.

It should also be noted that the true number of guns sold across the country is likely higher than what NICS figures suggest. The data does not include private gun sales in most states or cases where a carry permit is used as alternatives to the background check requirements of the 1994 Brady law which allows the transfer of a firearm over the counter by a federal firearms license holder without first performing a NICS check.