Should You be Investing in Precious Metals-- such as Guns & Ammo? 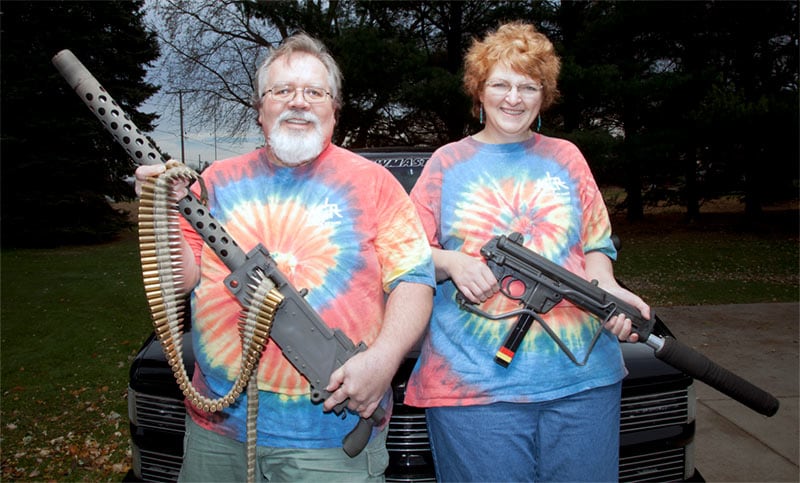 Richard and Kathy Scheidel sporting a Browning 1919A4 and a Walther MPL with a Sionics
suppressor. (Photo: Guns.com/Ben Philippi)

While people often invest in precious metals, such as gold and silver, guns and ammunition are also wise investments. Guns are deeply ingrained in the American culture and psyche — an integral part of who we are and that’s not going to change. There will always be a demand for guns and ammunition.

Gun prices fluctuate, but quality firearms retain their value and in many cases see an increase. This isn’t just relegated to collectible guns. We’re talking your average sporting rifles, handguns, and shotguns. As long as they’re well made, kept in excellent condition and properly stored, they will retain much of their value for many years. Guns.com knows because we buy and sell a lot of new and used guns.

The FN-15 is an excellent all-round rifle.

Where things get interesting is when there’s panic in the marketplace. Many of us remember the Great Shortage of 2013 when there was a dearth of both ammunition and anything Black Rifle. Rifle prices doubled, or worse yet, were unavailable and store shelves were empty. Times like these would make owning guns a wise investment, allowing owners to sell them for profit if times get tough or, alternatively, have them on hand for personal security.

Up until a few years ago, .22 LR ammunition was hard to come by, and if you did find it you paid a premium. Those days are, fortunately, behind us– at least for the time being.

Ammunition manufacturers have ramped up production and people aren’t panicking; however, with the Coronavirus causing a stir at the same time that progressive politics are bubbling across every channel, things could rapidly change. In the last few weeks, Guns.com has seen an increase in ammo sales on its site.

Having a good supply of ammunition is never a bad idea. As Jeff Quinn of GunBlast told Guns.com a few months ago, “A lot of people have guns and half a box of ammo to feed it. A gun does you no good, it may as well be a stick if you don’t have the ammo for it. And now’s a good time to get it.”

He’s right. It’s an excellent time to stock up. Prices are fair and, not to mention, ammo delivered to your door is a bonus. If ammo is stored at normal room temperatures with low humidity, it can function reliably for decades.

Collectible guns retain their value and prove to be a solid investment. While the days of $39 Mosins, $99 SKS rifles and $250 Colt Pythons are gone, there are still tons of affordable and collectible guns out there. 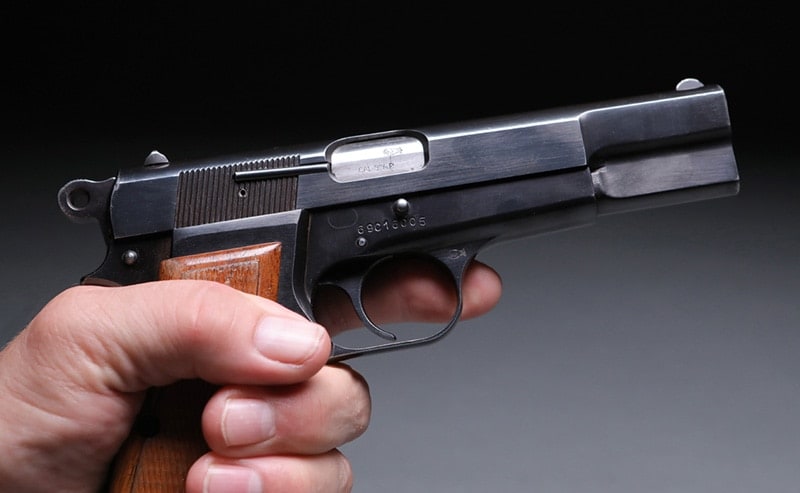 Browning Hi-Powers are seeing a resurgence in value and interest right now. Plus, nothing’s stopping you from taking it to the range for a little fun while it appreciates. (Photo: Guns.com/Don Summers)

We recently spoke to Mark Sims, the Senior Buyer at Guns.com. Sims spends his time crisscrossing the country looking for used guns and collector’s items. Sims said there are a lot of good deals out there on guns that will only gain in value.

Browning Hi-Powers are seeing a big surge in value right now since the model has been discontinued by FN and they’re reasonably abundant — no need to re-mortgage your house to get one. Sims also thinks revolvers are trending. There are some great deals on Smith & Wesson Model 29s and Colt Pythons. Quality guns with solid popular references can often skyrocket in value. For instance, a new Colt Python in the 1950s cost $150 smackers– which adjusts to about $1,400 in today’s greenbacks. Fast forward to today and that same gun, in good condition, can touch $2-$3K easily beating inflation. 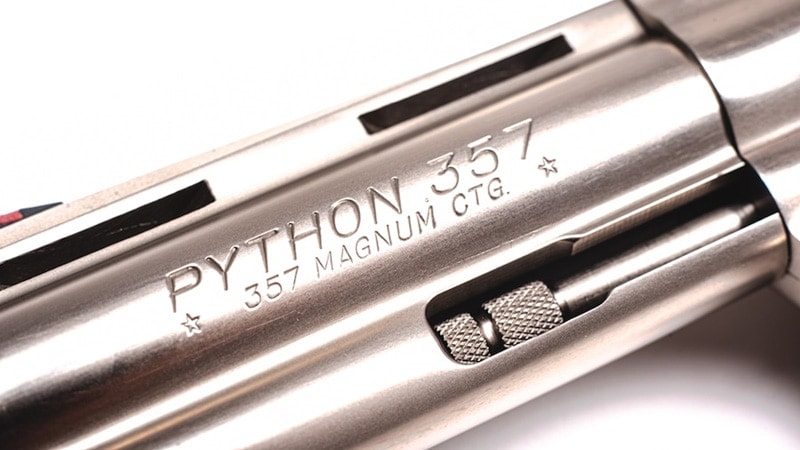 Sims also suggests looking for oddities like Remington Nylon 66 rifles. “Some of the fun of collecting is going back and picking up some of those guns that you had as a kid, or maybe wanted as a kid,” said Sims. “And again, it will just continue to climb in value as long as you take good care of it.”

Another Guns.com employee who has made money buying and selling guns over the years is editor Chris Eger. “I used to buy M1895 Nagant revolvers from the distributor for $49 in 1998– even less if you bought three or more. Today they are more like $400-$500 for the exact same gun. The same thing can be said for Turkish and Spanish Mausers. So that’s, what, a 1000% jump in about 20 years? Sure, there is inflation that erodes that a bit, but you still have to recognize, all day, that those guns gained value in the span of a generation,” he said.

Prices continue to climb for rifles such as this 1940 Mauser Model 98.

Regardless if you’re looking to invest in new or collectible guns, or simply securing a good supply of ammo, now is an excellent time to do so.