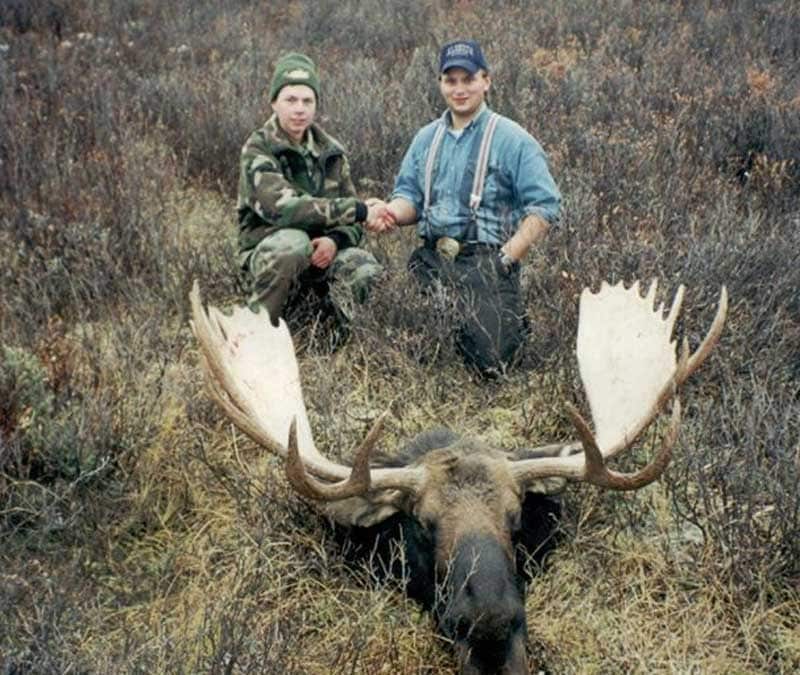 When Tina Pattison’s son, Matthew, was diagnosed with a life-threatening illness the one thing he wanted to do was “hunt moose with Dad.” There was a problem, though. The wish-granting organizations Pattison tried to contact wouldn’t sponsor a hunt. A mother on a mission, she went to battle for her son’s dream. Contacting every outfitter she could, she sought to find one who would take on the cost of hosting and making her son’s dream a reality.

After rejections from many outfitters, finally, one from Alberta, Canada returned her call. They agreed to take Matthew and his father on the moose hunt of a lifetime. The whole town pitched together to cover the cost of the hunt, travel and lodging. Matthew took a large bull on his first day in the field and spent the rest of the trip enjoying camaraderie with the townsfolk.

Unfortunately, six months after his trip, on April 28, 1999, Matthew passed away. Though he is no longer with us, his memory lives on through a foundation built on the principles of helping kids dive into fishing or hunting when they need it most. Shortly after Matthew’s passing his mother founded Hunt of a Lifetime Foundation to help others who want to live out the same dream hunt as Matthew did. 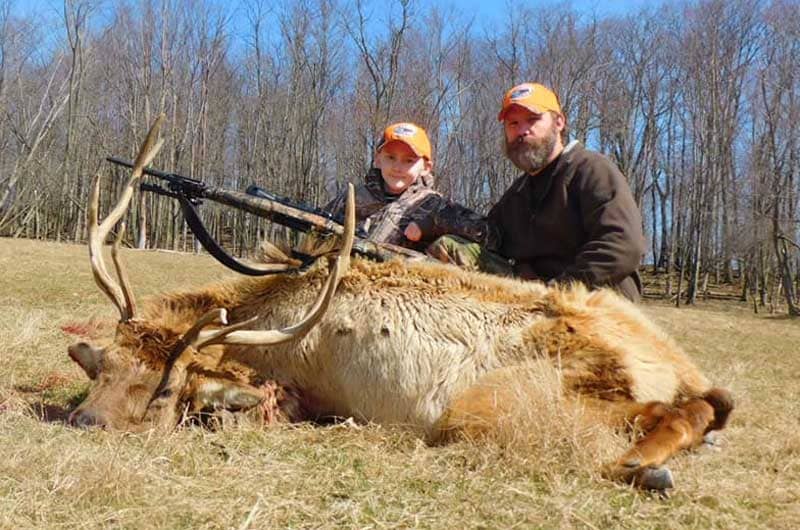 One of the angels taken too soon, but not before bagging an Elk. (Photo: Hunt of a Lifetime)

Today, the operation hums along, helping as many kids as possible. “No child has ever been turned away,” Expo and Media Coordinator Dan Wilhite, told Guns.com. “We pay 100-percent for the child, the parent or legal guardian to go on these, so no hardships come onto the families.”

It’s a point of pride among the organization which is dedicated to helping families in a time of need. They take around 100 kids a year out into the fields. An average of 65 to 70 hunts is planned in advance, while the rest are emergency cases taken on to fulfill immediate needs. Since 1999, the organization has seen 1,200 kids head out for a hunt at no cost to the child’s family.

Without Hunt of a Lifetime Foundation, it’s very likely these children wouldn’t be able to hunt. Some of them, have never held a gun or fishing rod before in their lives — adding up to an amazing experience for a youth that desperately needs it.

“Make-a-Wish does not take kids hunting and fishing. That’s how we got started. For these children to experience something like this, it takes volunteers, money and time,” Wilhite said.

Children aren’t the only benefactors of the trips, parents also get the enjoyment of seeing a dream fulfilled and joy on the faces of those they love. “Emotions are real high with the kids and the people that are doing this too. It’s camaraderie that comes with doing the hunts and fishing trips because these kids otherwise wouldn’t have been able to go,” Wilhite commented. 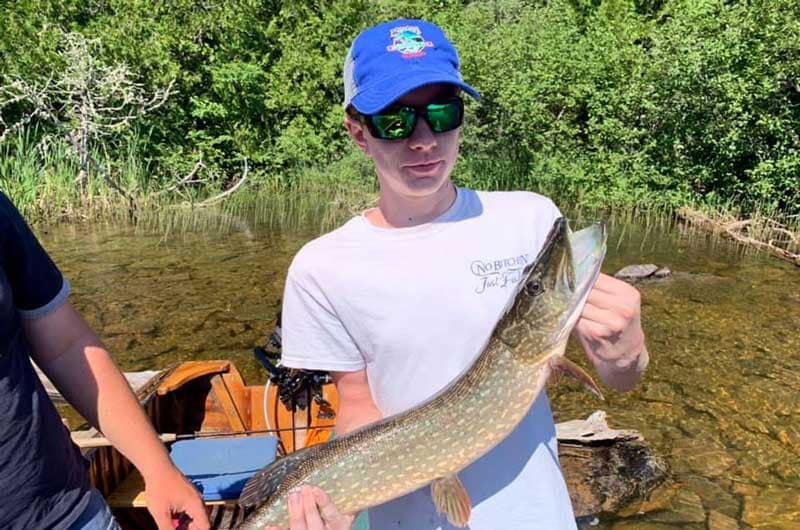 They say the Musky is a fish of 10,000 casts. (Photo: Hunt of a Lifetime Foundation)

The Foundation prides itself on running a lean budget with a wide network of volunteers across the country to help make wishes come true. The trips typically average five days. For those who choose to go on a hunt, the gun becomes theirs afterward.

“It’s all volunteers. There’s only two people that draw paychecks from Hunt of a Lifetime; one is our lawyer, as needed, the other is our CPA,” Wilhite explained.

What started as one mother’s simple wish to see her boy happy one last time has turned into a beautiful network of hunters, outfitters and anglers coming together to help kids in need.

“I just hope people start to come on board with us, whether it’s as volunteers or donations,” Wilhite told Guns.com. 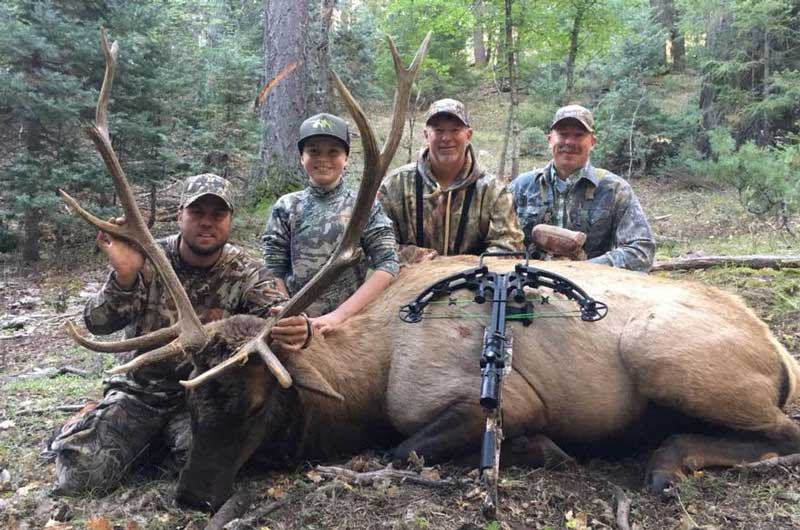 Emotions run high on these hunts, not only for the children but for the family as well. (Photo: Hunt of a Lifetime Foundation)

If you would like to donate to the cause please check out Hunt of a Lifetime on the web. For more information about volunteering opportunities or the organization itself, contact info@huntofalifetime.org or call 866-345-4455.