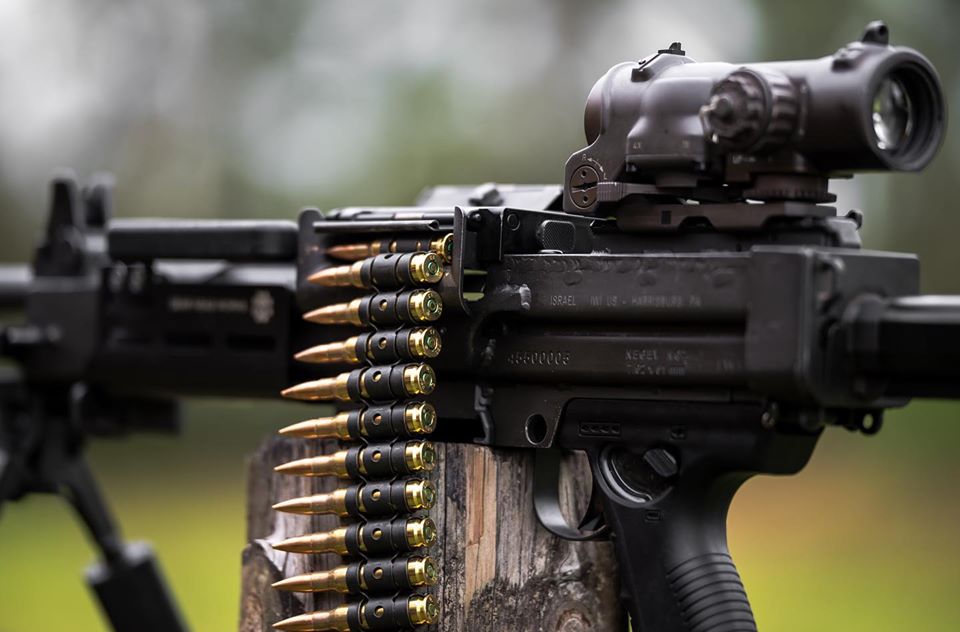 Israeli-based IWI  this week was named as the winner for a contract to supply the second largest army in the world with machine guns.

The Indian Ministry of Defence on Thursday announced that IWI would supply 16,479 Negev NG7 light machine guns to the force at a cost of Rs 880 crore, or about $117 million.

“The contracted Negev 7.62X51 mm LMG is a combat-proven weapon and currently used by several countries around the globe,” noted the Ministry in a statement. “This LMG will greatly enhance the lethality and range of a soldier vis-a-vis the presently used weapon.” 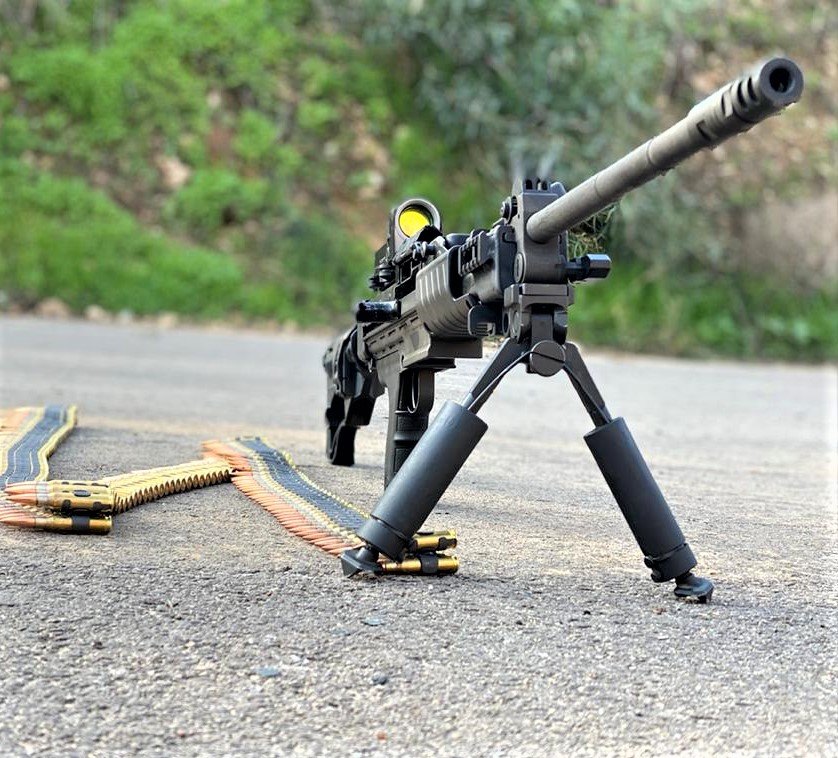 Developed and designed with the Israeli Defense Forces in mind, the select-fire IWI Negev NG7 light machine gun was introduced in 2012. It has a weight of 17.41-pounds, providing a 7.62 NATO-caliber gun in a SAW-sized platform with either 16.5- or 20-inch barrel lengths.

The Indian Times reported that military purchasing agents have for the past several years been exploring options for the new machine gun to replace aging 7.62x54R-chambered PKMs. Contenders for the contract included Arsenal of Bulgaria and S&T Motiv in South Korea. Of note, India produces the FN MAG 58 under contract locally as the MG 2A1 general-purpose machine gun.

India has been rapidly equipping its country’s military in recent years including a contract for 72,400 7.62 NATO-caliber rifles from New Hampshire-based Sig Sauer and 93,895 5.56mm NATO carbines from UAE-based Caracal. Additionally, the country is building a factory in conjunction with Kalashnikov for the domestic production of some 700,000 new AK-200 series rifles.

SEE ALL IWI GUNS IN STOCK