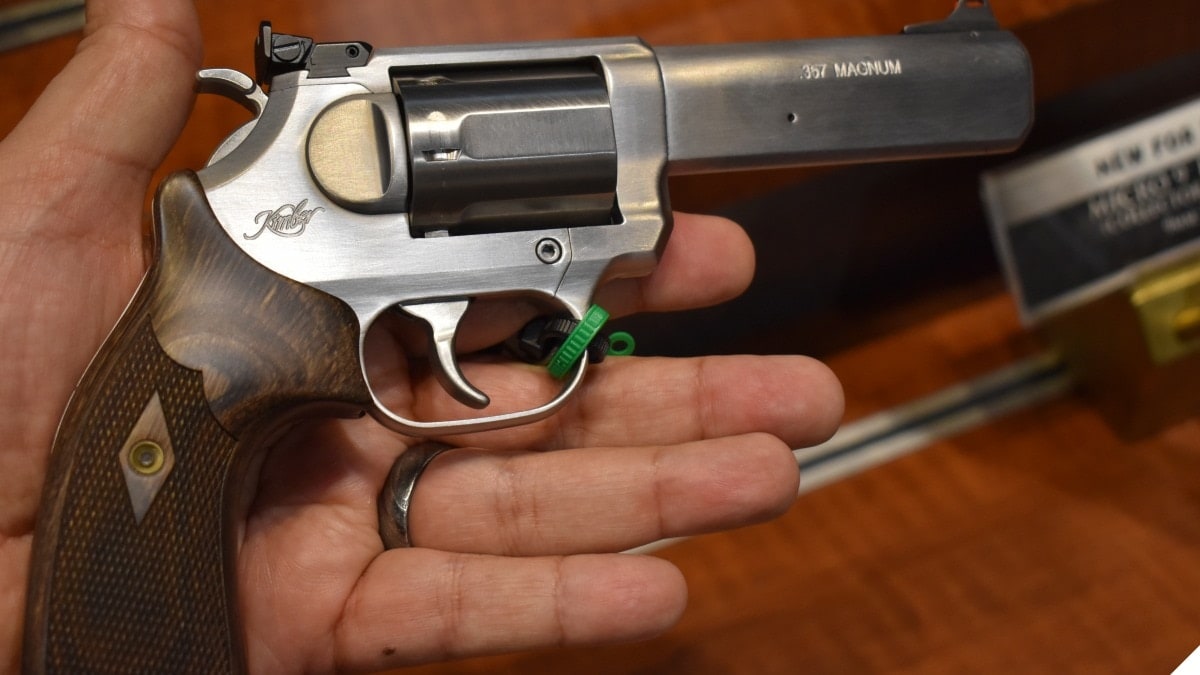 New Jersey’s gun shops had to close down last week due to the Governor’s order, but are set to re-open on Tuesday. (Photo: Chris Eger/Guns.com)

New Jersey Gov. Phil Murphy did some backpedaling Monday on an executive order that forced gun stores in the Garden State to close last week.

Murphy, a Democrat who took office with the support of national anti-gun groups and quickly pursued stricter gun control laws, issued an order on March 27 that pulled the plug on the New Jersey NICS platform. That move was a result of Murphy’s Executive Order 107 directing all non-essential retail businesses closed to the public to include the Garden State’s licensed firearms dealers.

Swiftly challenged in federal court by a host of pro-gun groups and FFLs, Murphy backed down this week, announcing in a press conference that gun shops can reopen subject to social distancing requirements and the state’s NICS portal will be restored. Stores will have to conduct business by appointment only and during limited hours.

Gun shops in New Jersey will have to conduct business by appointment only and during limited hours– but they will be open.

“We’re delighted that Gov. Murphy has reversed course on this matter, even if it took a lawsuit to get him to do it,” said Second Amendment Foundation founder Alan Gottlieb in a statement emailed to Guns.com. “Our lawsuit cut right to the heart of what the Second Amendment is all about, which is personal protection during emergency situations like the ongoing coronavirus pandemic that has gripped the nation.”

Other parties in the lawsuit included the New Jersey Second Amendment Society and the Firearms Policy Coalition as well as s number of FFLs and private citizens.

While gun stores will be reopened, shooting ranges in the state remain closed.

The reversal from Murphy’s office came two days after President Trump’s administration released advisory guidance that businesses and workers in the firearms industry are considered critical to the country’s infrastructure during the on-going crisis.

“While we’ve made adjustments to businesses that are permitted to operate, my stay-at-home order remains firmly in effect,” said Murphy. “Unless you absolutely need to get out, or unless your job is critical to our response, I have ordered all New Jerseyans to just stay home.”