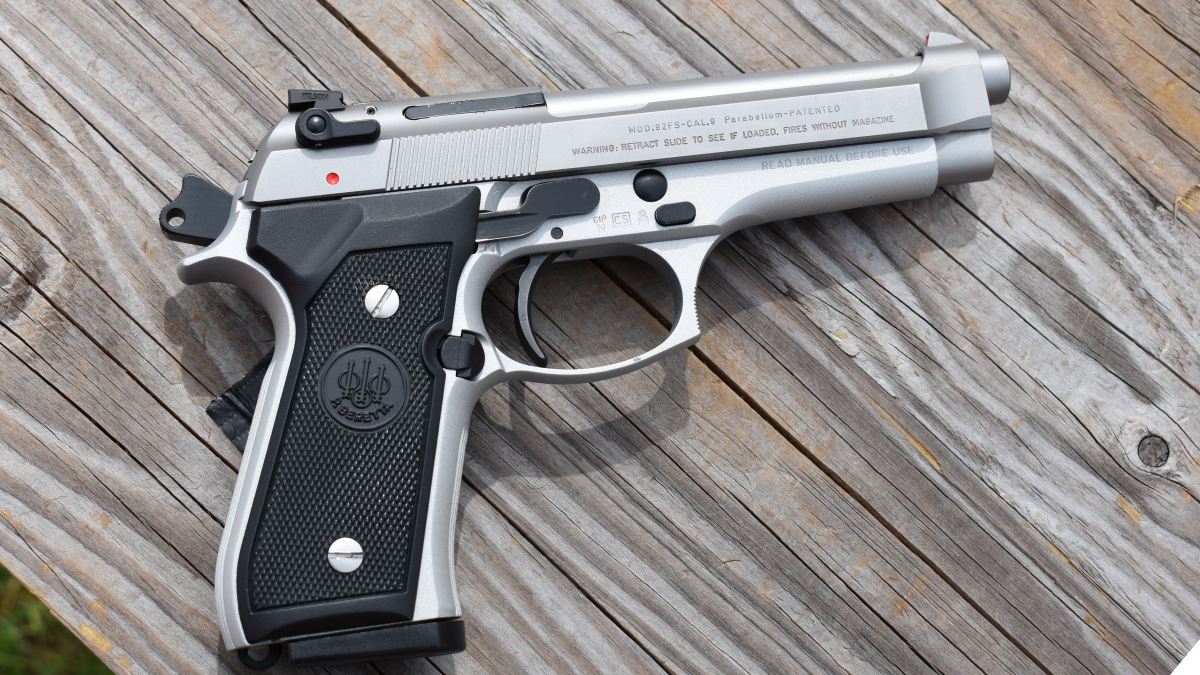 Los Angeles County Sheriff Alex Villanueva waved the white flag this week on his campaign to shut down local gun stores during the COVID-19 quarantine.

Villanueva waffled back and forth over the decision last week to declare licensed firearms and ammunition vendors and gunsmiths as being “not essential” during California’s “Safer At Home” directive. This came despite promises of legal action from pro-gun groups if he chose to order the shops closed and against legal advice from the county attorney.

On Monday, with the federal government over the weekend issuing guidance that the firearms industry is critical to the infrastructure of the nation during the crisis and four gun rights organizations joining forces to sue Villanueva, the Sheriff walked back his closure order. He did, however, say that the agency would “investigate reports of improper health practices such as poor sanitation or failure to maintain social distances at all businesses” with reports forwarded to the District Attorney for review.

Of note, on Tuesday the LA County Board of Supervisors voted unanimously to put the county’s chief executive in charge of disaster preparedness and response, removing Villanueva, from that tasking, with the LA Times reporting that Villanueva feels the move is retaliation for his decision to close gun shops during the pandemic.

When it comes to taking hard action against state and local governments seeking to curtail Second Amendment rights during stay-at-home restrictions as part of the response to the COVID-19 outbreak, legal action or threats of litigation have found success in keeping gun stores open in Delaware, New Jersey, Pennsylvania and elsewhere.