Frank Jardim of Elizabethtown, Kentucky, is a diehard zombie fan. He recalls watching the original zombie films by George A. Romero as a child and falling in love with the genre. As a gun enthusiast, he began to dream of ways to blend his two passions — zombies and shooting. What he came up with is likely the most realistic zombie apocalypse training course in the nation. 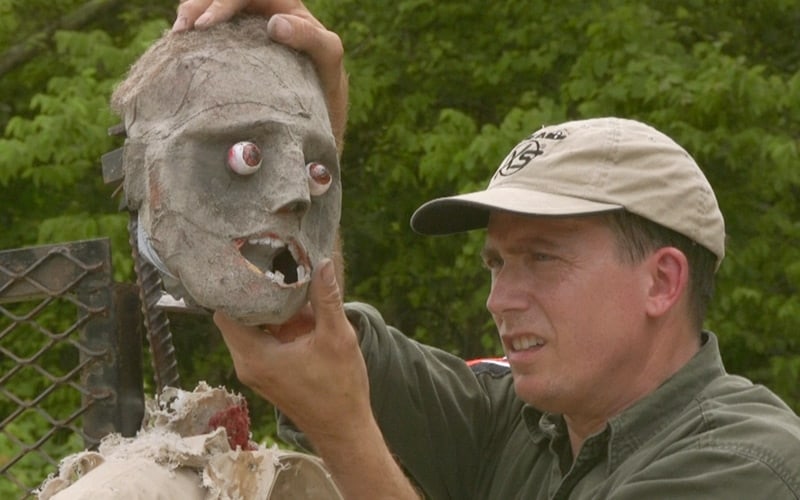 Frank Jardim, the creator of Zombie Shooters United, prepares a zombie target at a shoot in 2016. (Photo: Ben Philippi/Guns.com)

In 2011, Jardim began fabricating life-size zombies in his living room using films as inspiration. He sculpted grotesque faces out of paper mache, collected real human hair from barbershops for the heads and dressed the figures in worn-out, shabby clothes to give them a macabre feel. Most importantly, he devised an ingenious and robust mechanism in the head that allowed the zombies to fall with a headshot to the brain area. 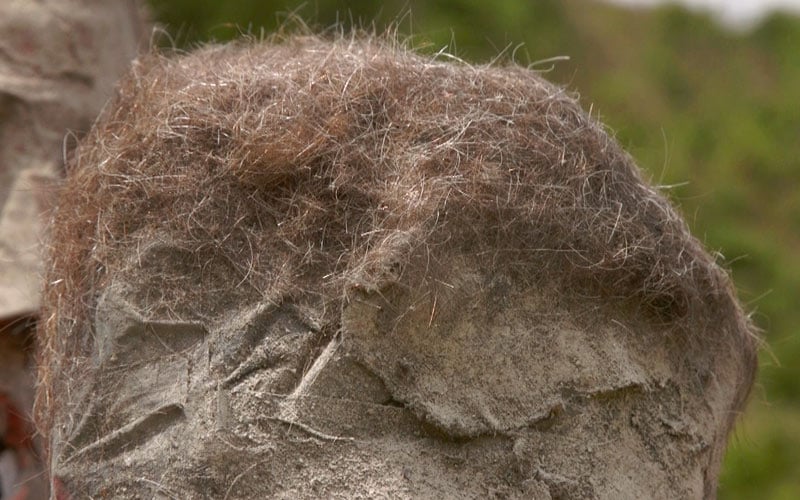 Real human hair, collected from barbershops, is glued onto the zombie’s head to add an extra touch of realism. (Photo: Ben Philippi/Guns.com)

Soon after, he created Zombie Shooters United. “It’s a new paradigm in 3-Gun action shooting sports,” says Jardim. “The theme is zombie-apocalypse. What’s special about it is that the targetry is life-size, realistic-looking, reactive zombie targets that will only drop with a brain-shot.”

Since 2012, Zombie Shooters United has been organizing shoots all over the country. They developed a loyal gang of die-hard shooters who attend every shoot. Many of them describe the scenarios as the best, most realistic training you can get to prep against a zombie attack. 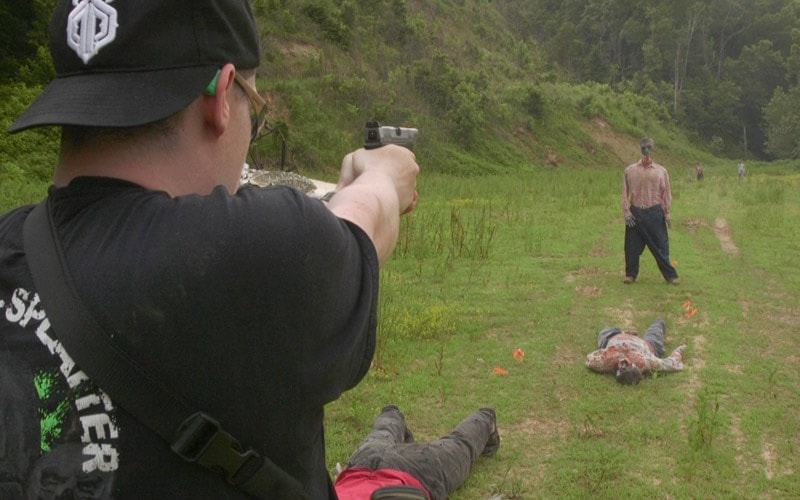 To ‘kill’ the zombie targets, they must be shot directly in the forehead. This activates a trigger, causing them to fall. (Photo: Ben Philippi/Guns.com)

The shoots are 3-Gun format using a rifle, pistol, and shotgun. Participants shoot out of a moving vehicle or shoot while moving across terrain on foot towards the targets. Shooters are judged on time and kills. “The rules are simple so it’s not intimidating for new shooters,” says Jardim. “It brings a lot of people into the shooting sports that were fans of the genre but not necessarily big into shooting.”

Upcoming shoots have been delayed as a result of the Coronavirus pandemic; however, they should resume later this summer and fall at the Knob Creek Gun Range in West Point, Kentucky. 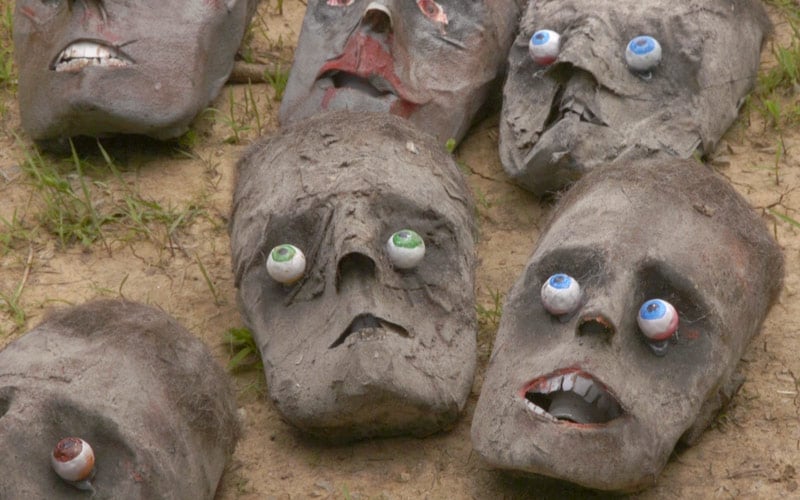 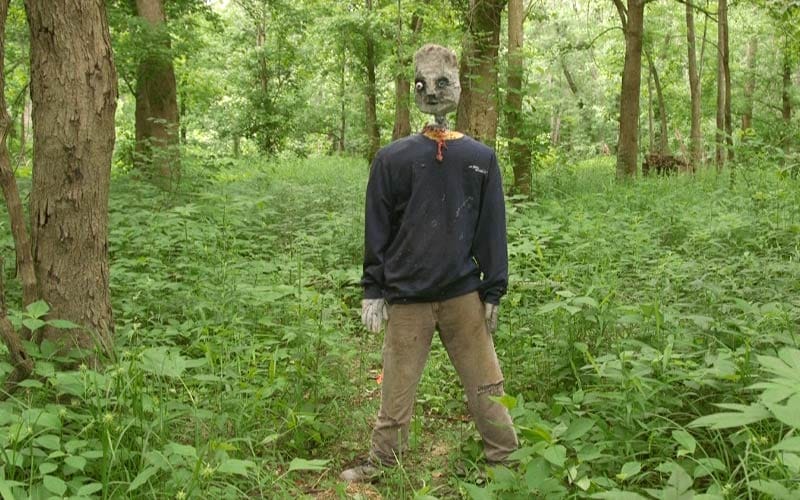 A zombie stands in the forest. (Photo: Ben Philippi/Guns.com) 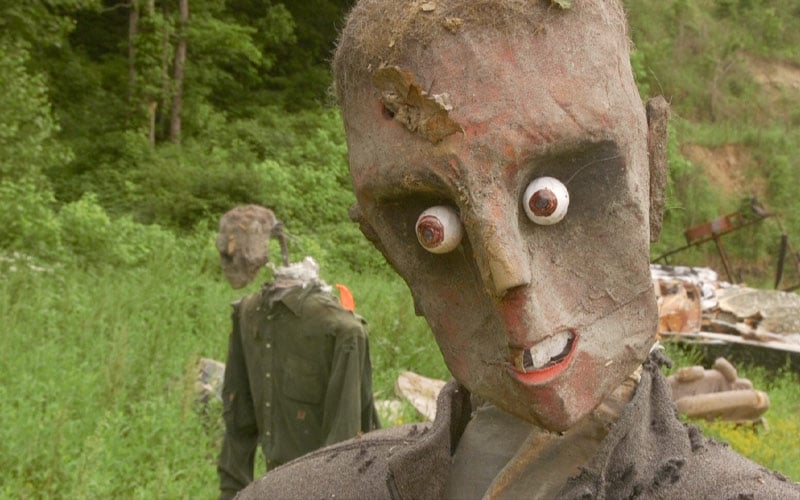 A closeup of a zombie target. Eyeballs are made with white gumballs. (Photo: Ben Philippi/Guns.com)