Giant Feral Pigs on The Loose in Canada 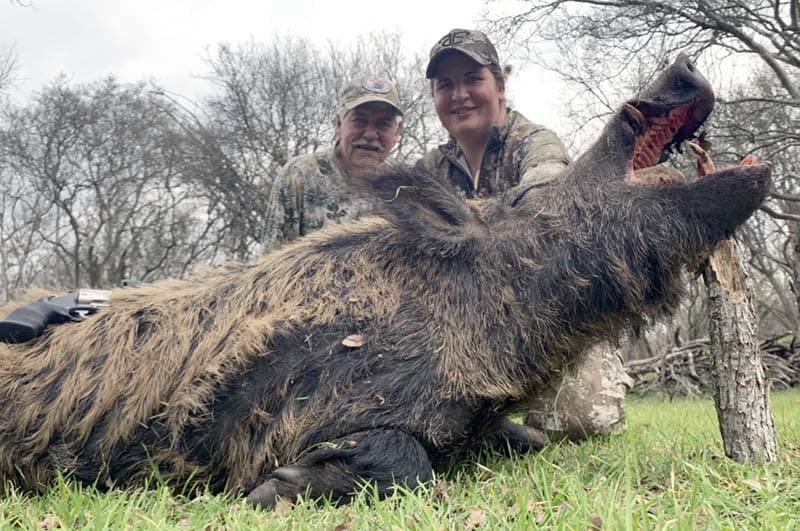 Wild pigs aren’t just a problem in the southern US, with Canada reporting feral pigs over 600 pounds wandering its lands and building “pigloos” in the winter to stay warm. (This adds a whole new meaning to “Canadian bacon.”)

These northern monsters are descendants of wild boars imported from Europe to Canada during the 1980s and 90s. Over the years, some inevitably escaped their pens while others were released by farmers after the boar meat market cooled. These boars began breeding with escaped domestic pigs, introducing wild pigs into the population.

There were doubts surrounding the pigs’ ability to survive in Canada’s cold climate; the wild pigs not only survived, but they increased their body size and fat levels to stay warm. While pigs south of the border can reach 350 pounds, pigs up north have been recorded at over 600 pounds!

Perhaps most unique to the Canadian pigs is their building of pigloos in the winter. They cut down cattails and use them to build mounds in which they shelter to stay warm on really cold days.

They sport sharp tusks and bristly coats of thick, warm fur. They reproduce rapidly and spread out. While damage to crops and livestock is still small compared to the US, experts say it’s only a matter of time before things get out of hand.

“They’re called an ecological train wreck for a reason,” Dr. Ryan Brook, an associate professor at the University of Saskatchewan and Canada’s leading experts on wild pigs, told Ontario’s Out of Doors Magazine.

CAN THEY BE HUNTED?

While some provinces encourage wild pigs to be shot on site, they aren’t officially hunted – yet. According to Brook, he thinks hunting is the wrong approach. “If you want more wild pigs, have a hunting season,” he said.

Brook thinks hunting entire groups is more effective than shooting one or two pigs, which he says will likely break apart the group and cause it to scatter. This would make matters worse. “You could kill off 70% of a wild pig population each year and still have a larger population the next year,” he said.

Brook says the only solution is for the government to get involved and work with farmers and trained hunt teams in addition to using aircraft. “It needs to be a coordinated effort with the objective of whole sounder removal,” he said. 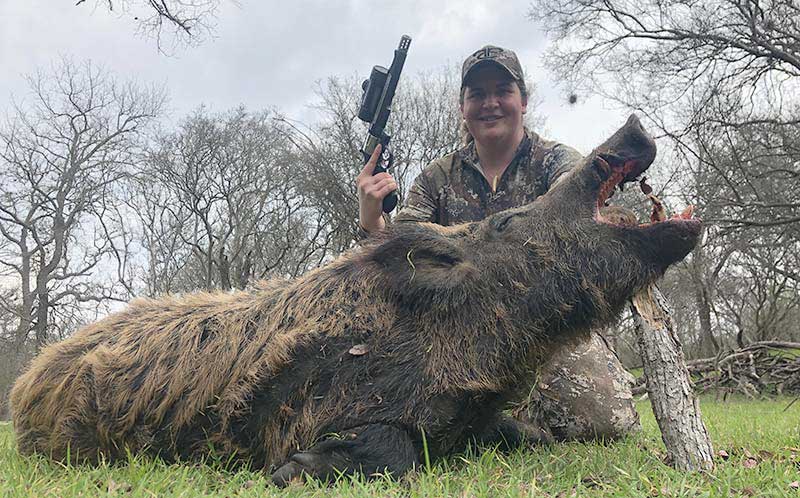 Also, check out our video below exploring the ethics of hunting feral pigs with miniguns. Do you think it’s ethical?