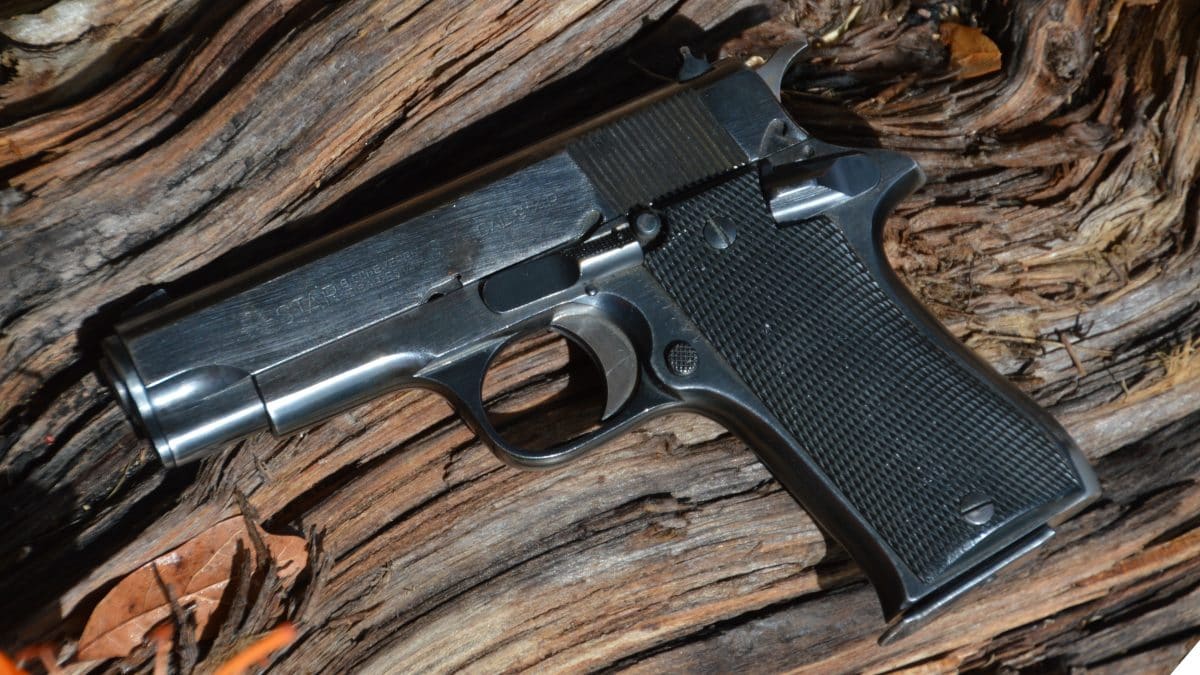 Among the five-pack of new gun laws signed last week by Gov. Ralph Northam is a measure to ration handgun sales to one-per-month. (Photo: Chris Eger/Guns.com)

Virginia Governor Ralph Northam on Friday signed the vanguard of a phalanx of gun control legislation into law, to the cheers of anti-gun advocates.

Northam, a Democrat who ran for office with the endorsement and support of gun control groups backed by billionaire former New York Michael Bloomberg, took advantage of a narrowly shifted blue polarity in the state legislature to get the package of bills to his desk. The measures include a so-called “red flag” gun seizure law, expanded background checks on all gun sales, a law penalizing gun owners who had their firearms stolen, and rationing handgun sales to one per month.

Although the bills were muscled through Richmond on largely party-line votes against grass-roots efforts by thousands of gun owners, Northam said he was, “proud to work with legislators and advocates on these measures, and I am proud to sign them into law.”

The new laws include:

Northam’s signature on the bills was acclaimed by national anti-gun groups such as the Brady Campaign, the Coalition to Stop Gun Violence, Everytown, Giffords and Moms Demand Action.

“We fought hard with local lawmakers and advocates to get this done,” noted Giffords. “On July 1, these bills become law. This is why elections matter.”

At least two other bills sent to Northam were forwarded back to state lawmakers for proposed changes.

While a ban on most semi-auto firearms and federally-registered suppressors was only narrowly defeated by lawmakers after some Democrats crossed the aisle to oppose it, Northam said on a press call last week that the measure would return.

“I will not stop and that piece of legislation will be introduced again to ban assault weapons [from] our streets,” promised the Governor.

Meanwhile, the Commonwealth has seen a huge jump in gun and ammo sales over the past several months. This, said House Republican Leader Todd Gilbert in a statement, proved that the bills were not popular among Virginia residents, and Northam’s joy at their passage defied common sense.

“To take a victory lap on such a controversial issue at a time when Virginians are buying firearms at a record pace to protect themselves and their families is counterintuitive,” said Gilbert. “To do so at a time when we need all Virginians unified in the face of the COVID-19 pandemic is counterproductive. It was clear from the moment these bills were introduced that they would impact law-abiding gun owners far more than criminals. It’s an unfortunate last chapter in the story of Michael Bloomberg’s efforts to reshape Virginia.”