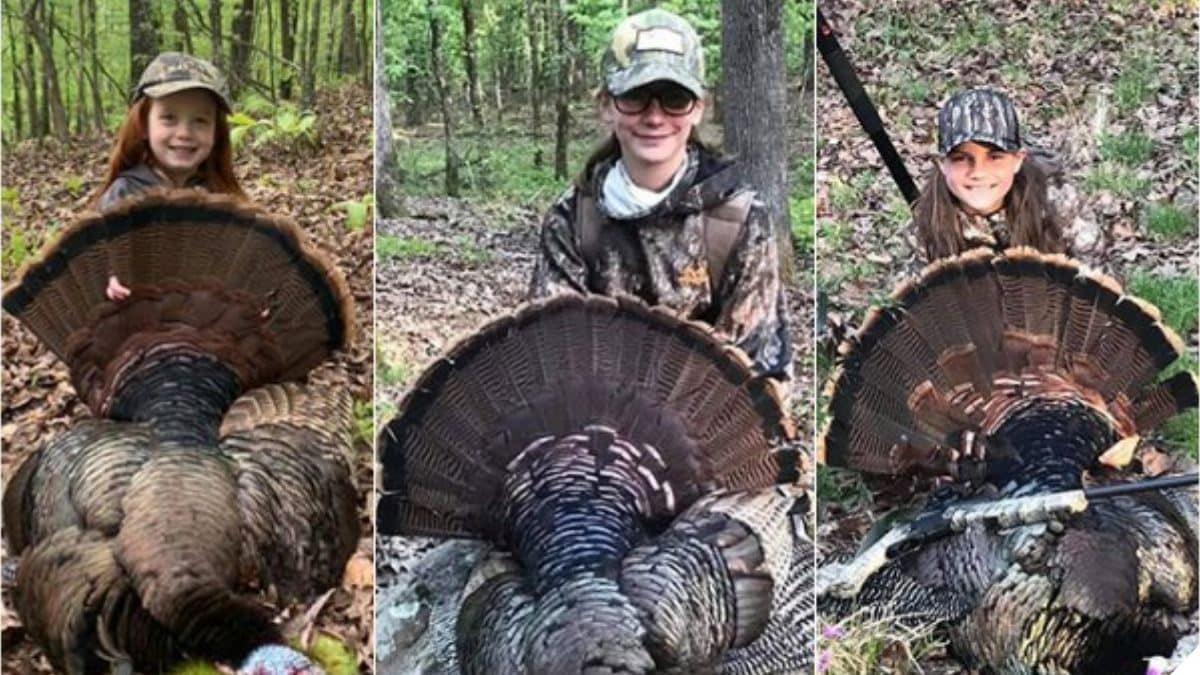 Despite complications from COVID-19 lockdowns and a strong storm system that blew through Arkansas on Easter weekend, youth taking part in the state’s turkey hunt met with success. (Photo: AGFC)

In all, budding sportsmen under the age of 16 harvested 882 birds during the Easter Weekend hunt, giving the state’s 2020 spring turkey season a great start.

“Opening day had pretty decent conditions, and we saw almost a 50 percent increase in harvest compared to opening day last year,” said Jeremy Wood. Turkey Program Coordinator at the Arkansas Game and Fish Commission. “Sunday did see a drop, but there were still plenty of people able to connect with a bird. There were a few portions of the state that saw a few hours of good conditions on Sunday afternoon that some youth hunters capitalized on.”

The AGFC said that the increase, up 27% from last year’s youth turkey hunt figures, came despite several challenges that included concerns over the spread of COVID-19 that may have not only kept some hunters at home but also closed many campgrounds in the state. Further, a major storm crossed the state on Sunday, bringing hail and strong winds.

“It’s been hard to hear the birds gobbling on the limb in the wind during morning hunts,” Wood said. “But, it looks like we’re going to get some good weather to close out the week for hunters continuing to chase birds on into the weekend.”

While many states have canceled or limited some spring bear or turkey seasons due to lockdown orders, even going so far as refusing to issue refunds for tags and licenses already purchased, pro-conservation groups have been appealing to governors across the country to keep access to public lands open for hunting and fishing. The NRA, joining with the Dallas Safari Club, Hunter Nation, and Safari Club International, wrote all 50 governors in the country to argue on behalf of sportsmen.

“Now, perhaps more than ever, families need access to hunting and fishing grounds so they can put food on the table for their families,” said Jason Oumet, executive director, National Rifle Association Institute for Legislative Action. “There is no reason why people should be prohibited from spending time alone in America’s wide-open spaces. At its core, hunting is the original social distancing.”