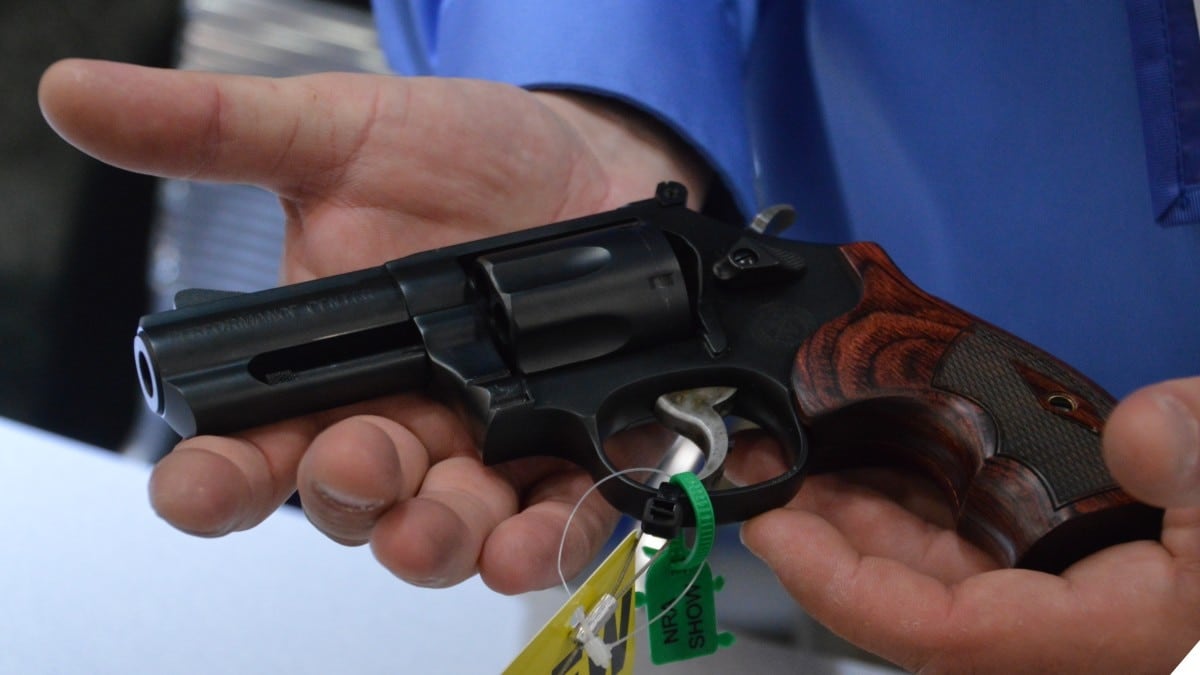 In a video released by the City on Saturday, Lumumba cited the city’s current state of emergency in response to the COVID-19 outbreak, saying he was granted powers under state law that allowed the move.

“The open carry law not only provides protection to individuals who are armed with illegal weapons, it creates an atmosphere of fear and intimidation in the community,” said Lumumba. “We cannot continue to turn a blind eye to the fact that the open carry law has led to an increase in gun violence into our communities.”

Mississippi adopted a popular open carry law in 2013, followed by constitutional carry measures in 2015 and 2016. Further, the Magnolia State has strict preemption laws against local firearm regulations which allow for significant penalties for city and county public officials who violate the statute, including a personal fine of up to $1,000. Other state laws forbid cities from regulating otherwise legal carry of firearms in times of declared emergency.

In response to the news from Jackson, Mississippi Attorney General Lynn Fitch on Sunday said, “Cities can’t usurp the authority of the State’s elected Legislature and violate the Constitutional rights of the people. I support the 2nd Amendment and will enforce the laws of this State.”

Lumumba has supported Everytown-backed initiatives in the past including declaring June 2nd “Gun Violence Prevention Day” in Jackson just months after he took office. So far this year, the first-term Democrat has held high-profile events with former New York Mayor Michael Bloomberg, last month endorsed Bernie Sanders for president and two years ago said he wanted to turn Jackson into the “most radical city on the planet.”