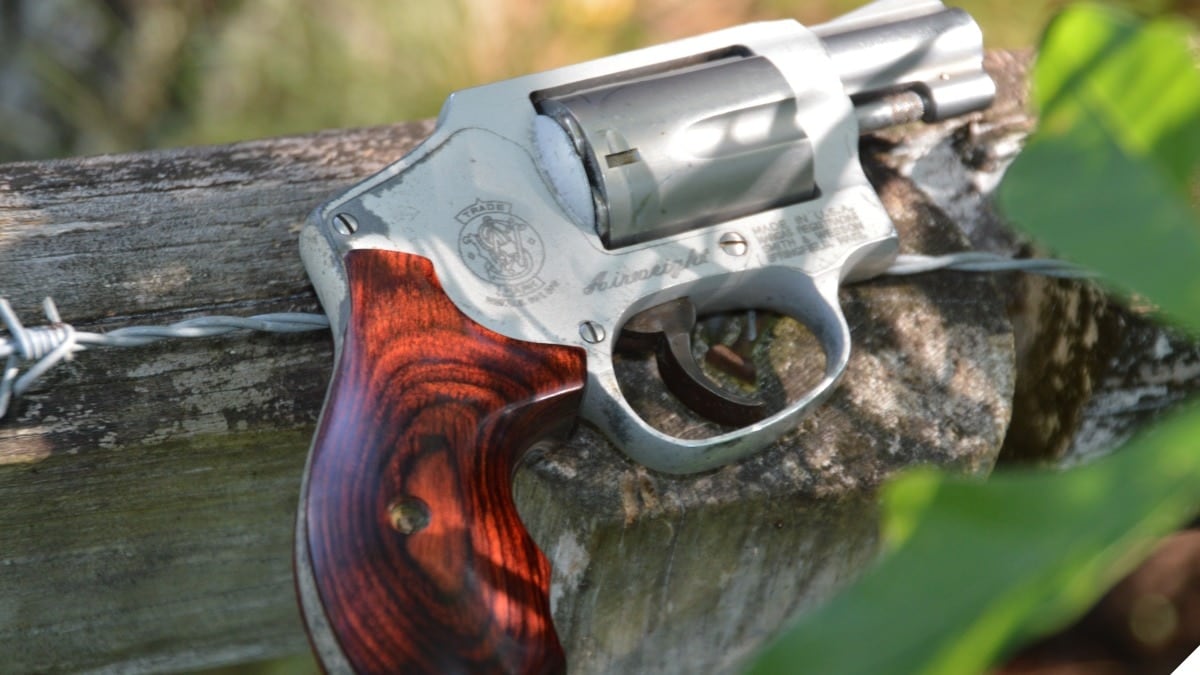 A much-anticipated case before the U.S. Supreme Court that had gun control advocates worried over fears it could set a nation-wide precedent left the high court with a fizzle this week. (Photo: Chris Eger/Guns.com)

A challenge to an overreaching New York City gun law that made it against all odds to the U.S. Supreme Court was remanded back down on Monday.

The plaintiffs, NYC gun owners who argued the city’s “premises permit” scheme, which drastically restricted the ability to leave one’s premises with a firearm, was unconstitutional, made it to the nation’s high court with the support of a host of gun rights groups as well as 120 Republican GOP members of Congress allied with attorneys general or governors of 24 red states. The case, the first Second Amendment-centric claim heard by the Supreme Court in a decade, was eagerly expected by pro-gun advocates who hoped it would set a new standard when it came to busting unconstitutional infringements on the Second Amendment.

However, New York City, backed by Dems in Albany as well as Washington– some of whom openly threatened the court with political retribution– along with the standard array of anti-gun groups, undercut the case once it made it to the Supreme Court by snuffing out the ordinance that was at its heart.

That move was enough for five justices, including nominal conservative Chief Justice John Roberts, this week to issue an uncredited decision to declare the case moot as the old law doesn’t exist anymore and remanded it back to the lower courts to determine if damages are possible. It should be noted that the petitioners have been fighting uphill against City Hall since 2013, incurring significant legal fees.

“Now that the Supreme Court has accepted New York’s surrender, perhaps the city will finally repay all legal fees incurred by their deceit,” said Jason Ouimet, executive director, NRA-ILA, in a statement. “Because this lawsuit was necessary to force the government’s admission of wrongdoing and retreat, the NRA will continue these battles across America. The justices’ concerns about Second Amendment infringements are real, and our membership is excited to have their rights formally vindicated before the nation’s highest court.”​

Just three of the court’s nine justices– Samuel Alito, Neil Gorsuch, and Clarence Thomas– joined in a dissent penned by Alito, taking issue that, although the old law had been removed prior to the case being argued in front of the court last year, the court still had work to do.

“All that matters for present purposes is that the City still withholds from petitioners something that they have claimed from the beginning is their constitutional right,” said Alito. “It follows that the case is not moot. It is as simple as that.”

Further, Alito warned that the way the City undercut the case was out of line. “By incorrectly dismissing this case as moot, the Court permits our docket to be manipulated in a way that should not be countenanced,” he wrote.

Comparing gun rights with reproductive rights, the latter staunchly supported by the courts, Alito gave the example of how future cases could be derailed using the same tactic:

A State enacts a law providing that any woman wishing to obtain an abortion must submit certification from five doctors that the procedure is medically necessary. After a woman sues, claiming that any requirement of physician certification is unconstitutional, the State replaces its old law with a new one requiring certification by three physicians. Would the court be required to dismiss the woman’s suit? Suppose the court, following the precedent set by today’s decision, holds that the case is moot, and suppose that the woman brings a second case challenging the new law on the same ground. If the State repeals that law and replaces it with one requiring certification by two doctors, would the second suit be moot? And what if the State responds to a third suit by enacting replacement legislation demanding certification by one doctor?

Mootness doctrine does not require such results. A challenge to an allegedly unconstitutional law does not become moot with the enactment of new legislation that reduces but does not eliminate the injury originally alleged. And that is the situation here.

The ninth justice, President Trump-appointed Brett Kavanaugh, straddled the fence by joining with the majority in a separate opinion but did so with the caveat that he shared the minority’s “concern that some federal and state courts may not be properly applying Heller and McDonald. The Court should address that issue soon, perhaps in one of the several Second Amendment cases with petitions for certiorari now pending before the Court.”

Some pro-gun groups say they are ready and waiting with other cases already on the high court’s docket.

“The Second Amendment Foundation currently has four cases pending before the Supreme Court that could serve that purpose,” SAF founder Alan M. Gottlieb said, “and we hope that one or all of these cases gets heard and gives notice to lower courts that they can no longer thumb their noses at the prior rulings that protect Second Amendment rights.” The four SAF cases already submitted to the high court include Rodriguez v. City of San Jose, Pena v. Cid, Culp v. Madigan, and Mance v. Barr.

Anti-gun groups to include Everytown, Giffords, and the Brady Campaign all issued lengthy statements taking a victory lap in Monday’s ruling.

“Today’s decision is a positive resolution for the overwhelming majority of Americans who want strong gun laws, and a blow to the gun lobby’s efforts to further a radical, unsupported interpretation of the Second Amendment,” said Jonathan Lowy, Chief Counsel, Brady. “We remain concerned by the apparent appetite of some Justices to expand the Second Amendment and deprive Americans of their right to enact reasonable laws that keep their communities safe.”