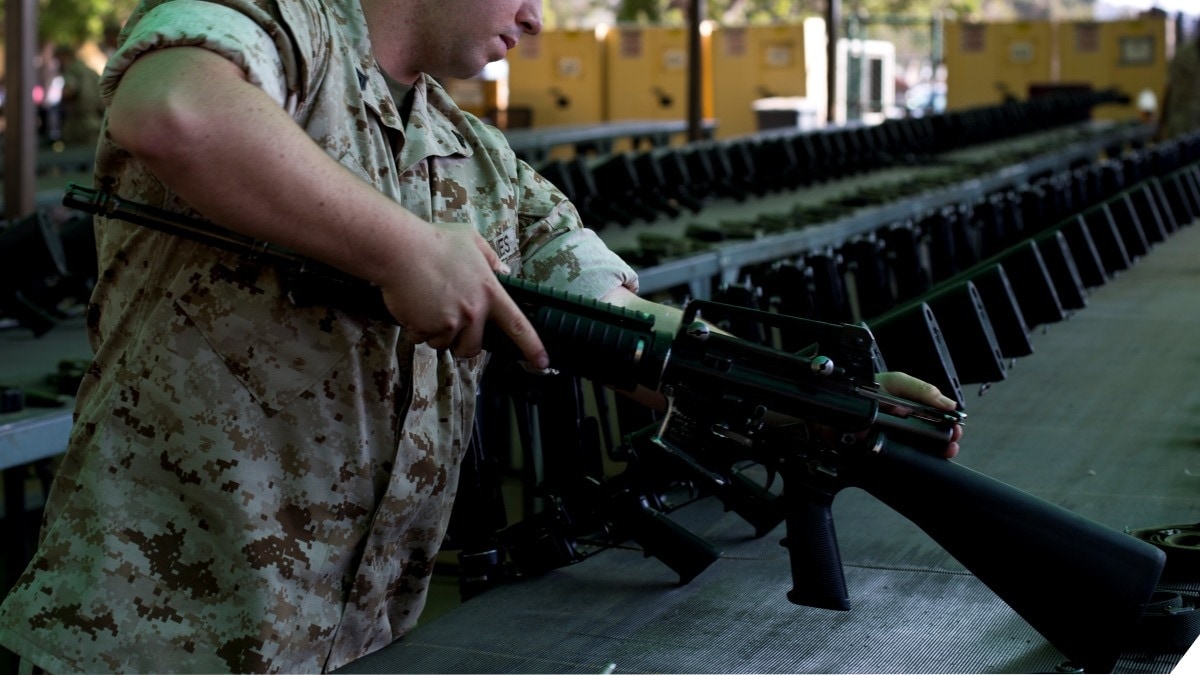 The Army Contracting Command on Wednesday announced that two of the country’s biggest M16 makers will compete for slices of a potentially huge military rifle contract.

Colt’s Manufacturing in West Hartford, Connecticut, and FN America in Columbia, South Carolina will vie for each order of an up to $383,311,941 contract to provide new M16A4 rifles for Foreign Military Sales to overseas allies.

The guns will go to Afghanistan, Grenada, Iraq, Lebanon, and Nepal. A bid notice posted last September for the award lists a maximum quantity of 215,000 5.56 NATO rifles along with accessories and magazines. 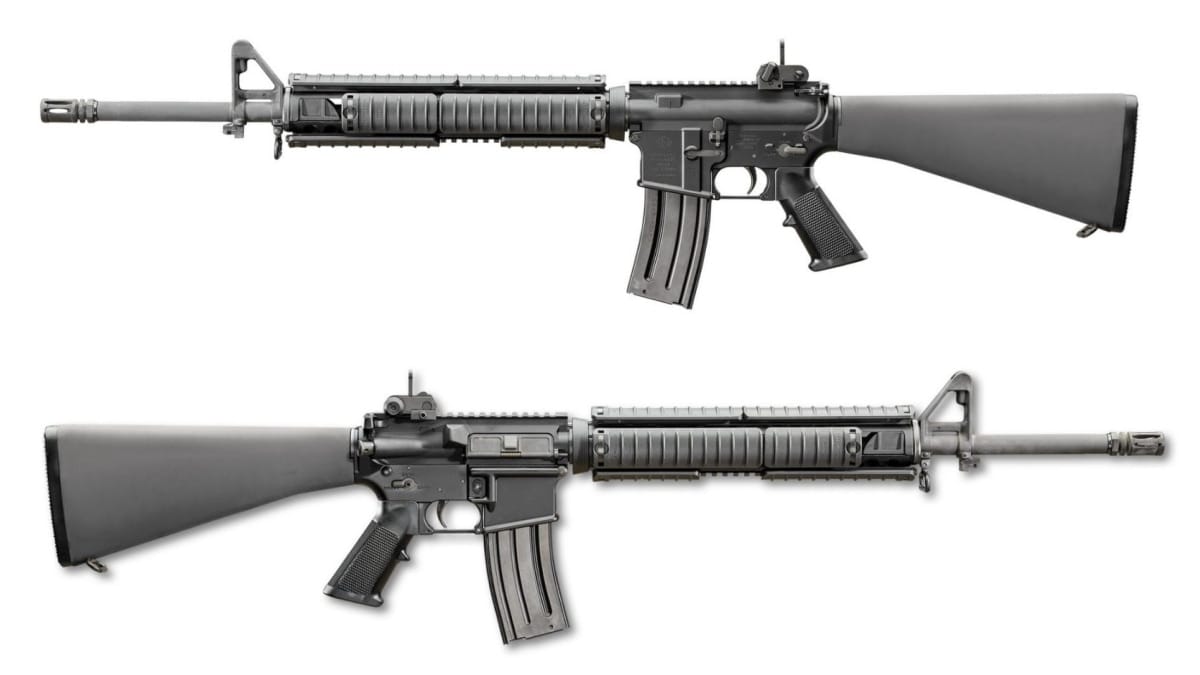 The FN M16A4. The rifle is the fourth generation of the M16 series (Photos: FN)

While the U.S. Army is currently evaluating their Next Generation Squad Weapon (NGSW) to field an advanced new 6.8mm-caliber platform to replace the current M4 Carbine and M249 Squad Automatic Weapon shortly for front-line units, recent contracts announced by the Pentagon made it clear that the M4 at least will continue to soldier on in U.S. service in some role for years to come.

Meanwhile, the M16A4 platform is a more vintage platform when compared to the M4, and was developed for the Marine Corps in 1998. Fundamentally an improved M16A2 with a removable carry handle, a Picatinny top rail to allow for optics, and short rails on the handguard for accessories, the M16A4 has a fixed stock and utilizes a 20-inch barrel with a 1-in-7 RH twist rate. It is three-position (safe-semi-burst) select-fire. 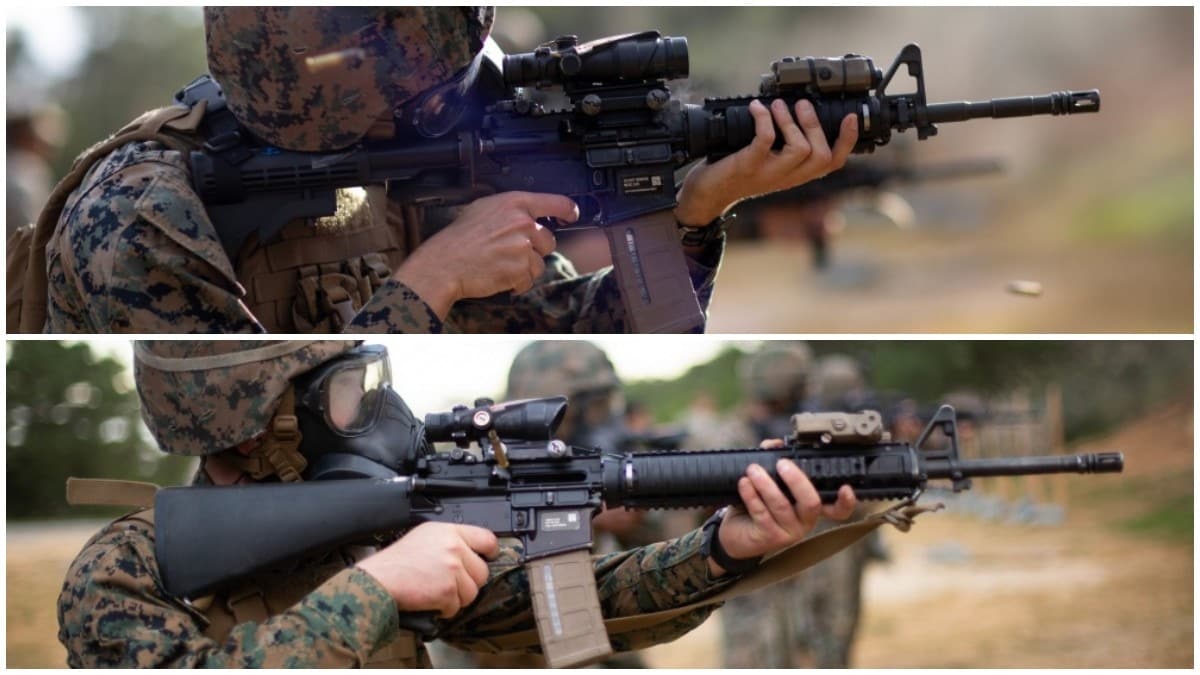 Note the size difference between the compact M4 Carbine, top, and the full-length M16A4 rifle, bottom. (Photos: Department of Defense)

Of note, Colt last year was awarded an FMS contract by the Army worth as much as $41 million for M4/M4A1 Carbines intended for Afghanistan, Bahrain, Djibouti, the Federated States of Micronesia, Hungary, Jordan, Kuwait, Lebanon, Macedonia, Marshall Islands, Palau, St. Vincent and Grenadines, and Tunisia.

The current M16A4 contract at play has an estimated completion date of April 28, 2025.