From 2012 to 2016, I toured America to photograph some of the millions of legal gun owners who proudly exercise their constitutional right to keep and bear arms. These photographs were published in my book called We The People.

In some cases, I was fortunate enough to make short videos with the folks in the photographs. Check the details below the photos for more info and corresponding videos. 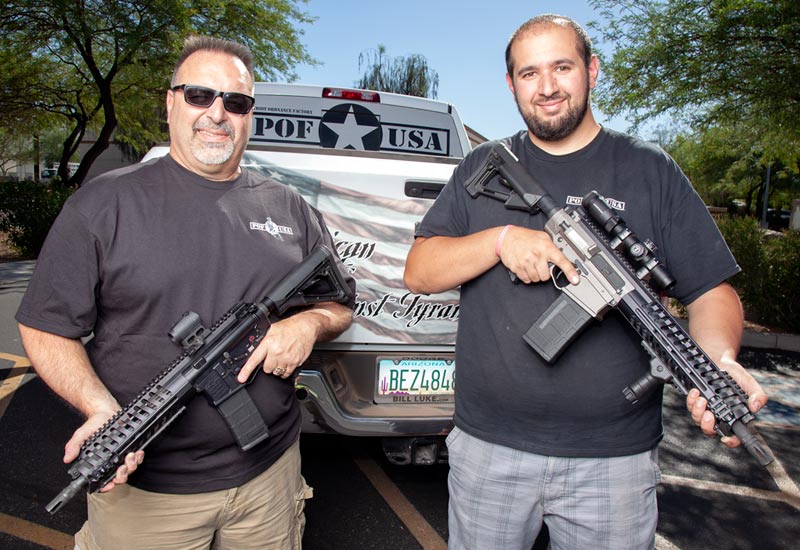 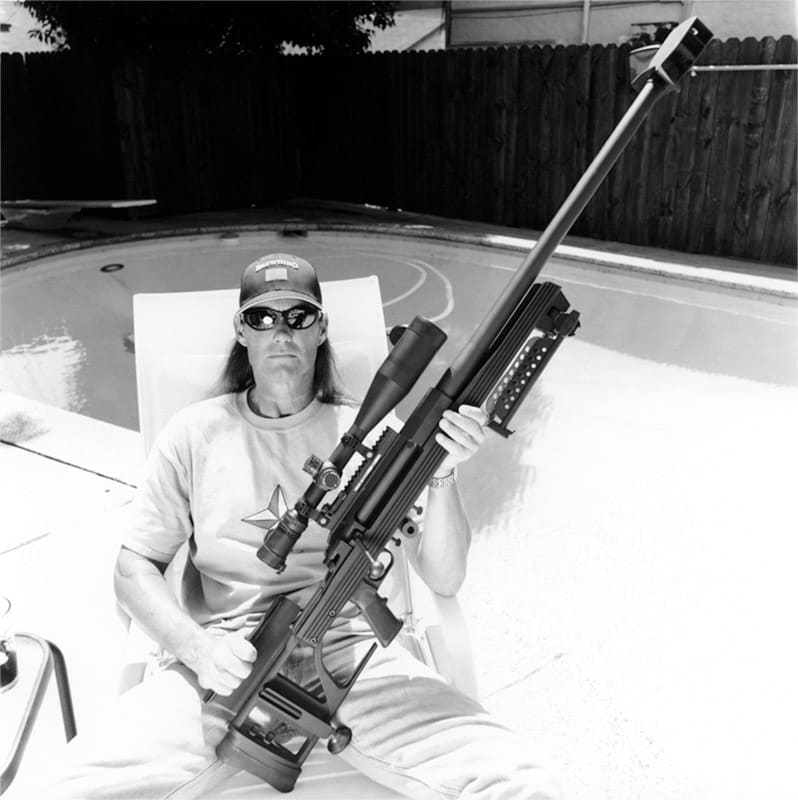 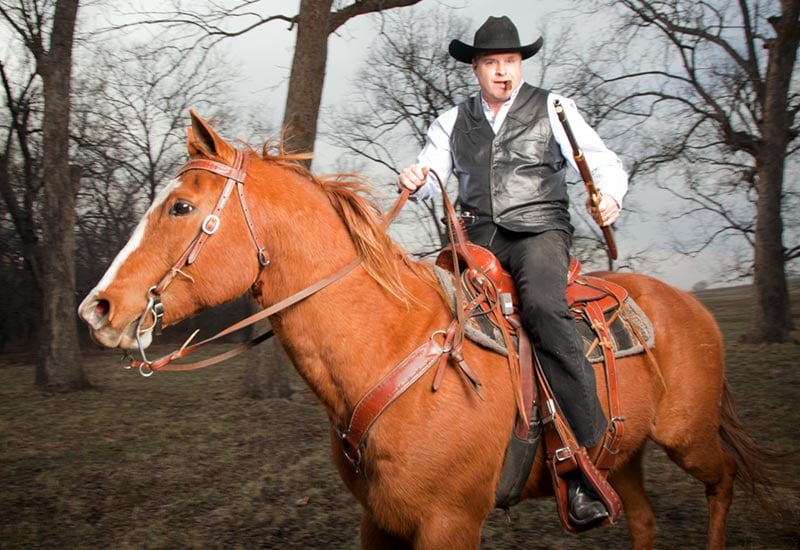 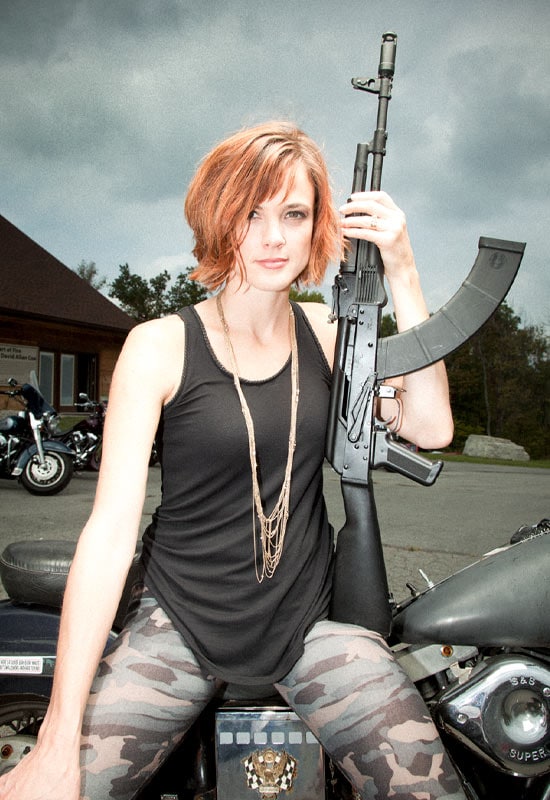 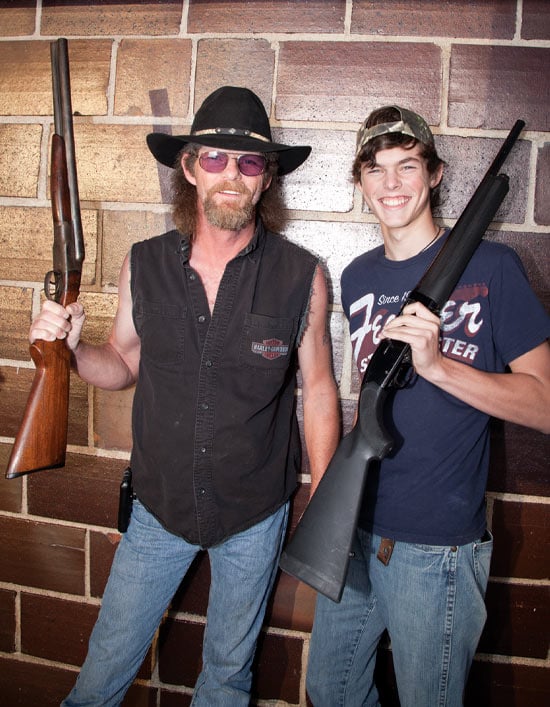 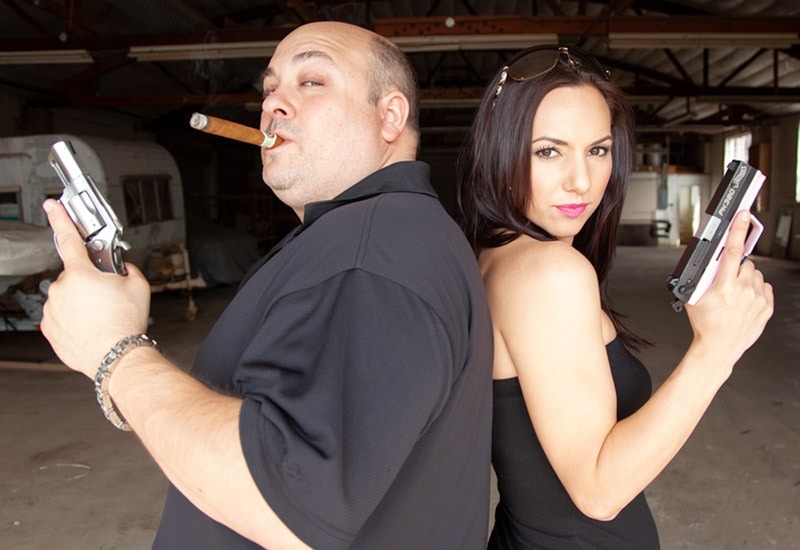 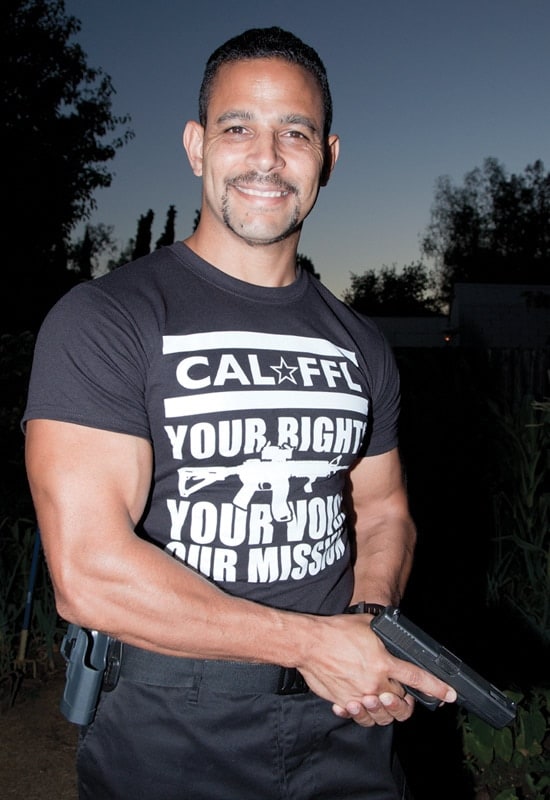 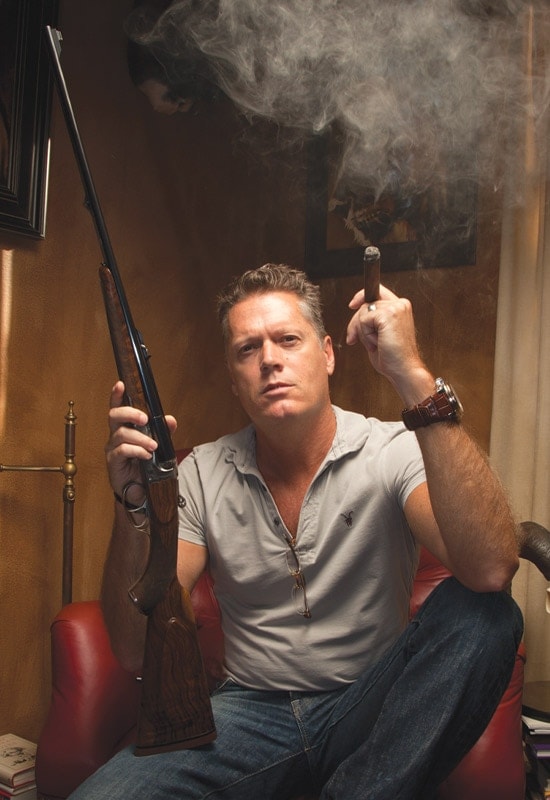 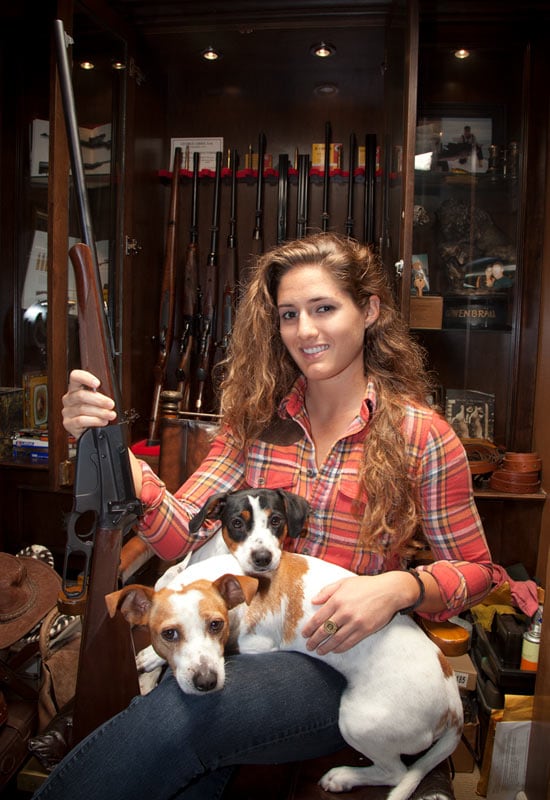 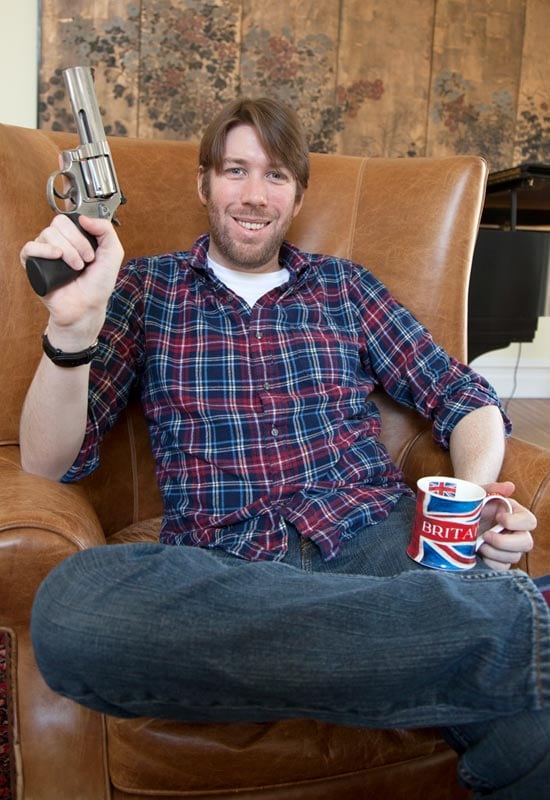 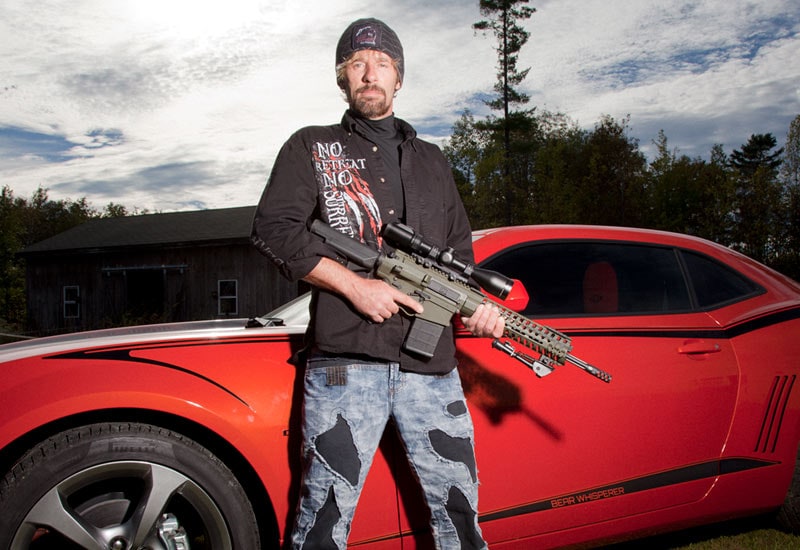 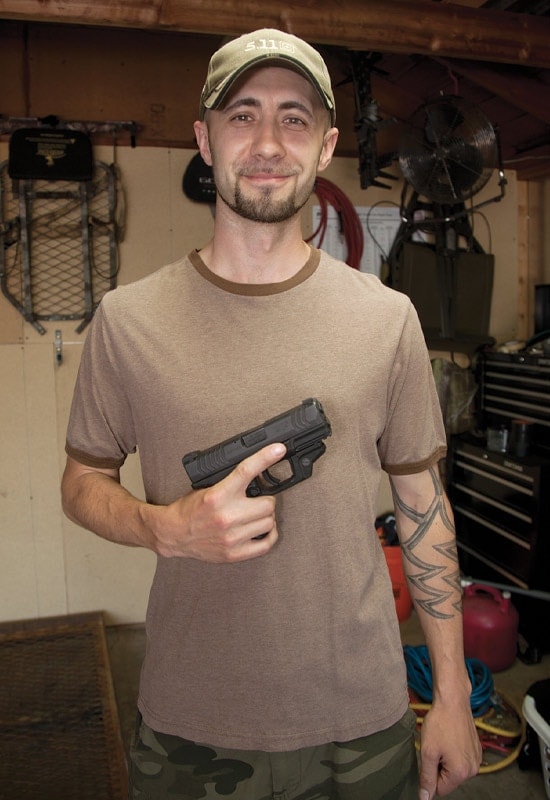 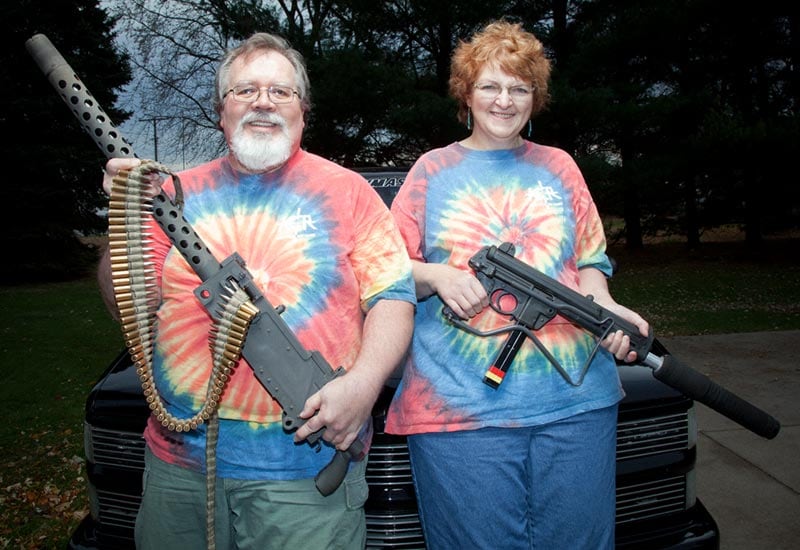 Richard and Kathy Scheidel photographed in Sandusky, Ohio. He sports his Browning 1919A4. She sports her Walther MPL in 9mm with a Sionics suppressor. (Photo: Ben Philippi) 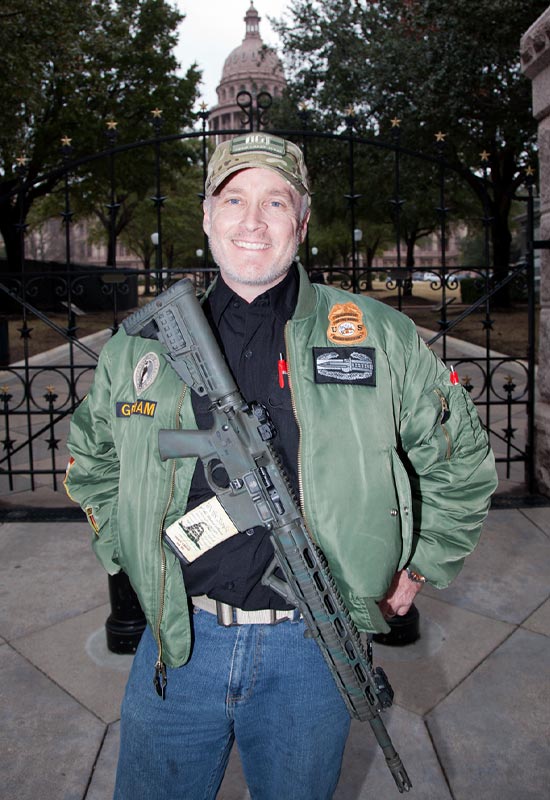 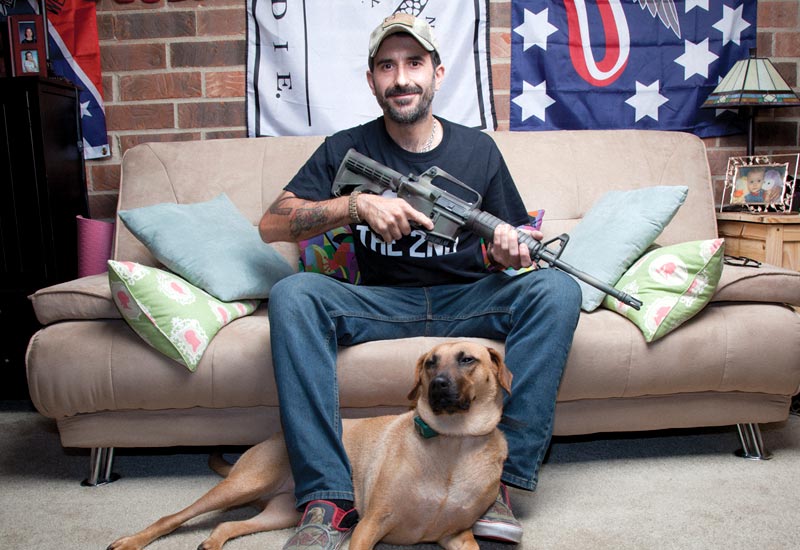