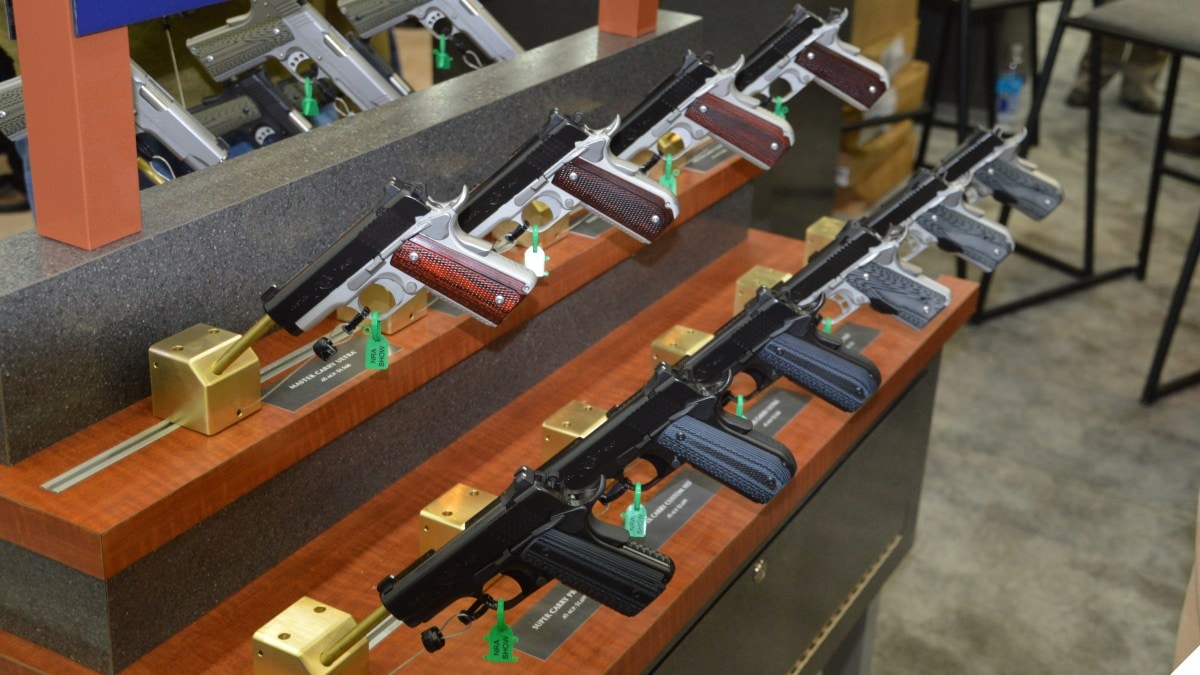 Gun and ammo retailers in Massachusetts can start reopening for business on Saturday under federal court order (Photo: Chris Eger/Guns.com)

On Thursday, a federal court issued an injunction against bans by Massachusetts Gov. Charlie Baker on the operation of gun stores as part of COVID-19 responses.

The four-page order by U.S. District Judge Douglas P. Woodlock, an appointment by President Ronald Reagan, came after hearings earlier this week on legal action brought by a host of retailers and pro-gun groups. While Woodlock ordered that firearms dealers still need to take proper steps to ensure social distancing and safety measures, he said that stores could re-open at noon on Saturday.

Speaking from the bench during a virtual hearing this week, Woodlock said, “There’s no justification here” for mandating the closure of gun shops.

“We are elated that Judge Woodlock has ordered an injunction against Governor Baker and others so that law-abiding individuals can once again purchase firearms and ammunition,” said Adam Kraut, FPC’s Director of Legal Strategy in a statement emailed to Guns.com. “The citizens of Massachusetts have been deprived of their right to acquire arms for defense of hearth and home for too long during a time where it is most critical.”

The groups are requesting that individual gun or ammo purchasers, retailers, and ranges affected by “stay-home” or shutdown orders are encouraged to report their concerns and potential civil rights violations to FPC’s COVID-19 Issue Hotline.

“Gun shops in other states have remained open,” said SAF founder and Executive Vice President Alan Gottlieb told Guns.com, “and those stores have come up with creative strategies to serve the public without endangering anyone. We’re confident Massachusetts retailers will be equally ingenious in their compliance with social distancing and sanitation requirements. We will continue pressing these cases wherever they’ve shown up because we’re not just talking about business here, we’re talking about rights.”