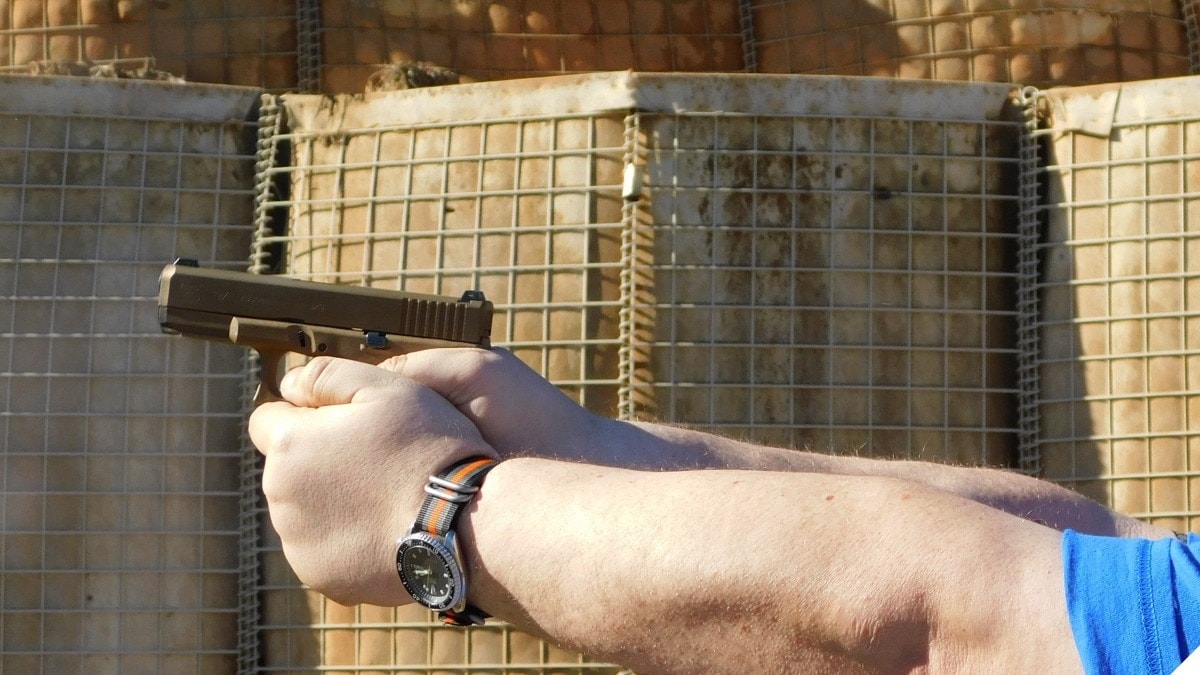 Democrat Gov. Phil Murphy closed New Jersey gun stores and gun ranges by executive order in March and, while retailers have been able to reopen after a lawsuit, a second legal challenge is now underway for ranges. (Photo: Chris Eger/Guns.com)

In the Garden State, Gov. Phil Murphy (D) has allowed tennis courts, golf courses and parks to reopen but not outdoor gun ranges, and is now the subject of a federal lawsuit over it.

The lawsuit, filed Tuesday in U.S. District Court, cites Murphy as a defendant along with other New Jersey officials and was brought by healthcare worker Delores Ricci, 59, in conjunction with the Association of New Jersey Rifle & Pistol Clubs.

Ricci, a first-time gun owner, recently purchased a handgun for self-defense and, having no prior firearms experience, believes it is important to head to the range with her new gun. Murphy’s March 21 executive order closing all ranges in the state due to COVID-19 shutdowns, contends the lawsuit, has eliminated that possibility.

This week’s legal filing against Murphy argues that the right to keep and bear arms protects the ability to become proficient in firearms use for lawful purposes, one that the Governor’s order has halted.

“The Second Amendment was designed precisely for the kind of emergency America now faces, to ensure that law-abiding citizens would be able not only to own firearms but to train with them to develop and maintain proficiency to provide for their own safety if necessary,” said the ANJRPC in a statement. “The idea that a single public official can simply turn gun rights off is absurd on its face.”

The lawsuit seeks to halt Murphy’s executive order in terms of barring outdoor shooting ranges from operating. When it comes to indoor ranges, which are also closed but aren’t addressed in the lawsuit, ANJRPC stresses they also plan to sue over that issue as well and “is prepared to take this new case all the way to the U.S. Supreme Court if necessary.”

Murphy’s order originally also shuttered gun stores along with ranges, a move his office backed away from in late March after a lawsuit by pro-gun groups. Firearm retailers have since been allowed to reopen.