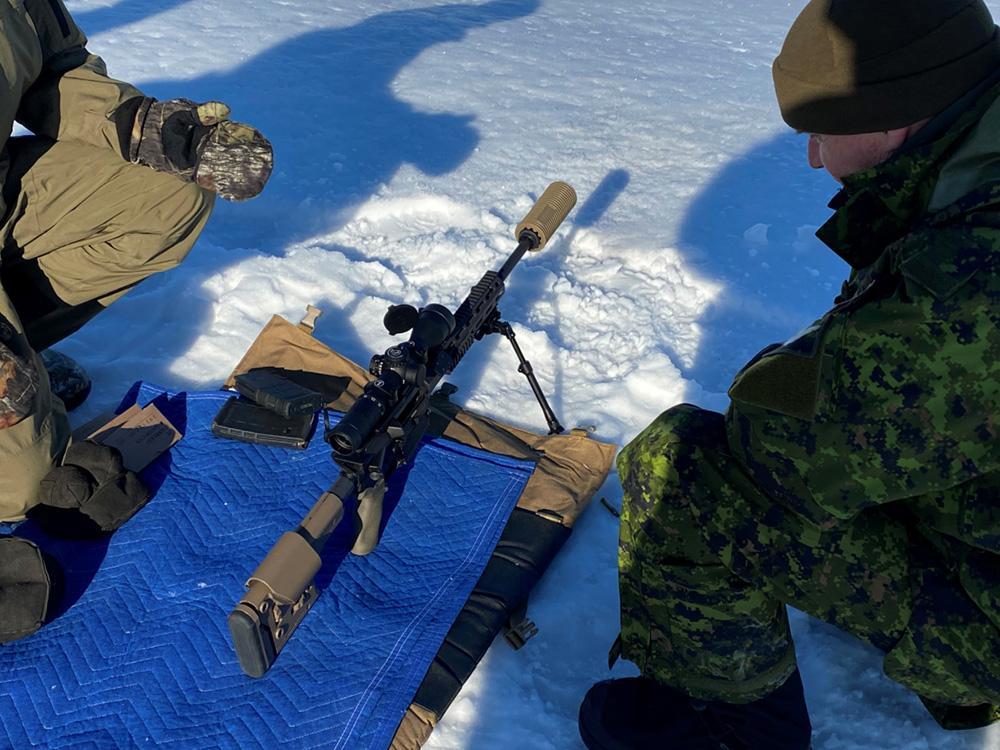 The Canadian Army is dropping $6 million into Colt Canada’s coffers for the new 7.62 NATO C20 rifle to equip sniper teams.

The Canadian Department of National Defence confirmed to local media that Colt Canada will supply 272 of the new C20 rifles after a pair of contracts, a CA$2 million (USD 1.42 million) award to set up the production line and deliver 10 rifles, along with a further CA$6.5 million (USD 4.62 million) contract for 262 rifles and additional equipment, were recently awarded.

Produced domestically by Colt Canada in Kitchener, Ontario, the semi-automatic C20 is described as an Intermediate Sniper Weapon with an 18-inch barrel that has a 1-in-10 twist. Testing found the rifle to fire 8,000 rounds with no stopping and deliver an average of .66 MOA over 144 five-shot groups using 175-grain Federal Gold Medal Match ammunition. 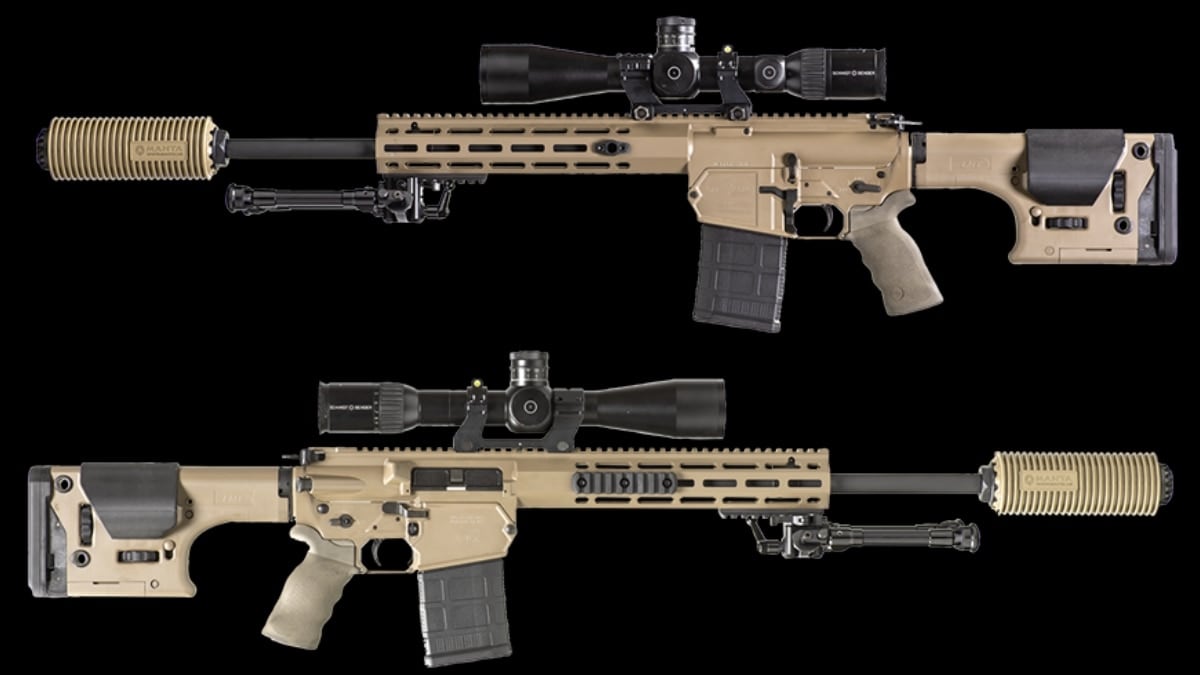 Matthew Moss, writing in The Firearm Blog last year, detailed the C20 has an LMT-style monolithic upper receiver, a Geissele SSA Dual-Stage Trigger, and an LMT DMR adjustable buttstock. While the C20 has reportedly been tested with Canadian Forces using an OSS QD 7.62 suppressor, Colt’s stock images show the rifle with an undisclosed can hidden under a Manta cover.

It is not clear which optic the C20 will use in Canadian service.

The new C20 will reportedly be used for personal protection on sniper teams, taking the place of current C8 Carbines. The C8, made by Colt Canada, is fundamentally an M4-style carbine with a few changes.

For reaching out at distance, something Canadian snipers have been famed for in Afghanistan, Canuk marksmen for the past 15 years have used the C14 Timberwolf MRSWS (Medium Range Sniper Weapon System), a .338 Lapua-caliber bolt-action made by PGW, and the C15 Long Range Sniper Weapon (LRSW), the latter a McMillan Tac-50 in .50 BMG. 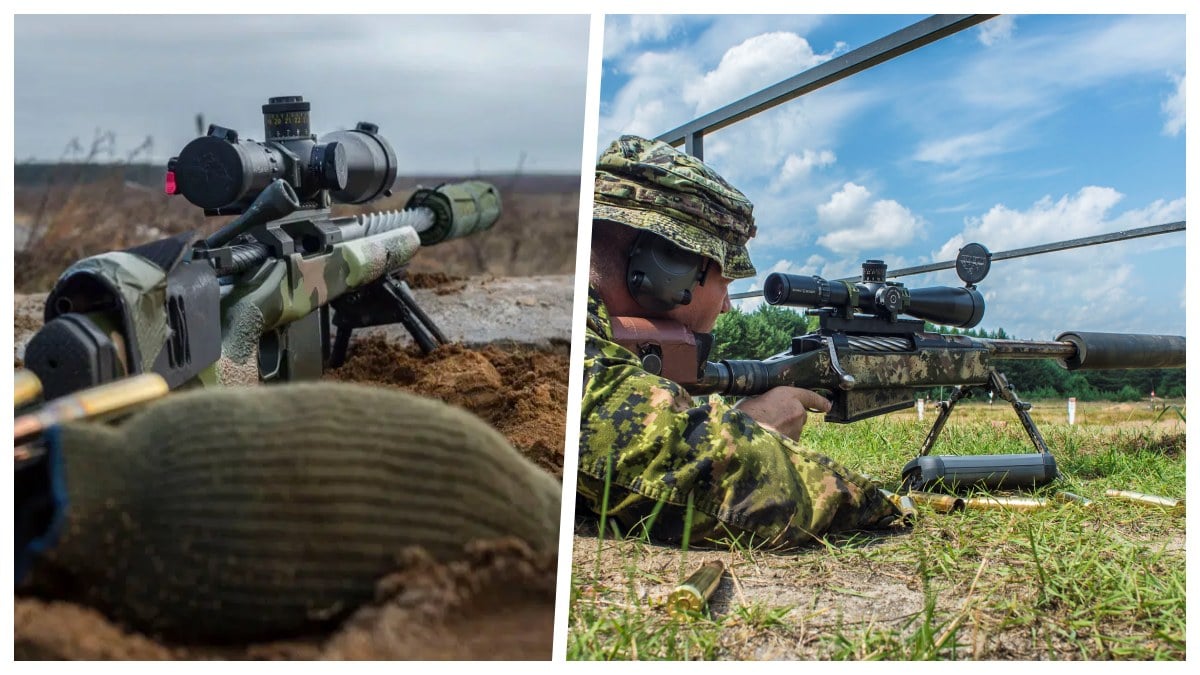 Crickets due to gun bans?

Notably, the contracts for the C20 did not get a widespread announcement from government officials in Canada, one that, when pressed for comment by David Pugliese with the Ottawa Citizen, they chalked up to COVID-19 response. However, privately, some officials say the deal “wasn’t publicized because there was concern about the political optics of such an announcement coming just before the Liberal government banned assault rifles, including those made by Colt Canada, from being owned by private citizens.”