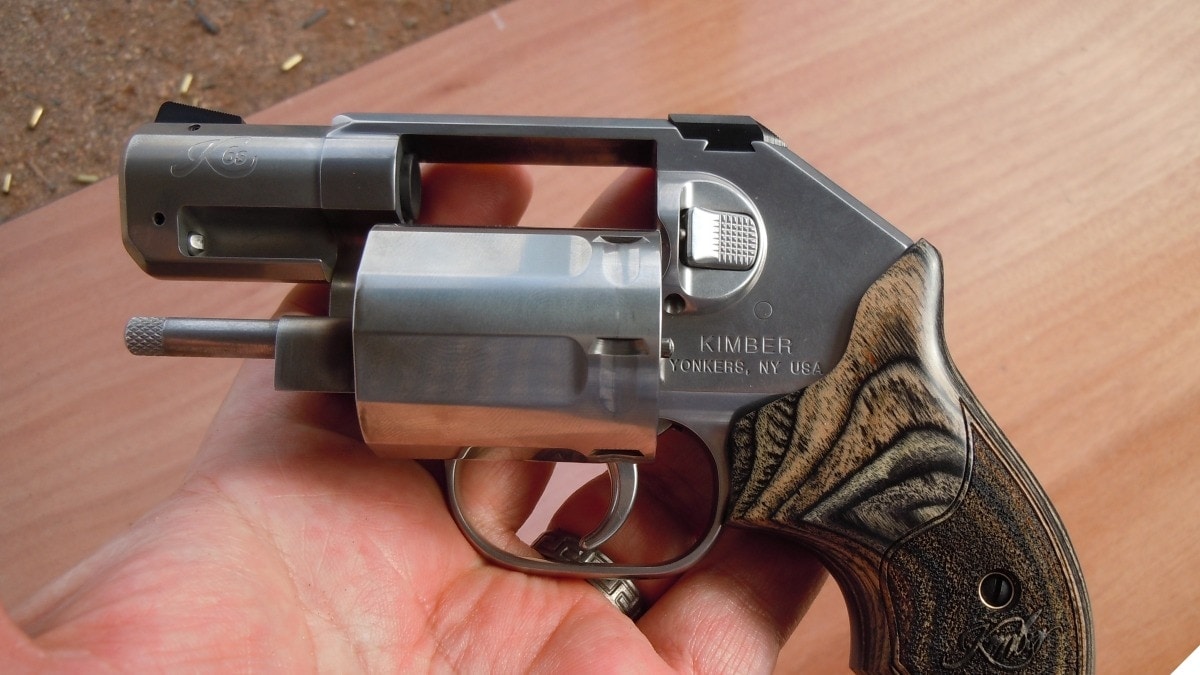 For the past few months, the gun industry in New York– ranging from large manufacturers to small retailers– has been shut down by decree. (Photo: Chris Eger/Guns.com)

New York Gov. Andrew Cuomo is the subject of a sweeping federal lawsuit over the Democrat’s use of emergency powers during the COVID-19 crisis.

The 50-page suit names Cuomo as well as a host of other Empire State officials as defendants and cites numerous violations of Constitutionally-protected rights, saying, “To be blunt, a bloodless coup against the Constitution has been undertaken by the State itself.”

In early March, Cuomo announced his Executive Order 202, which has subsequently been updated at least 31 times, that ordered stay-at-home mandates which did not recognize the firearm industry as essential. As a result, large manufacturers such as Kimber and Remington were forced to halt production in the state while gun shops and pistol permitting offices were also forced to close their doors. The end result was that just about anything Second Amendment-relate was put under glass.

Plaintiffs in the case include gun range operator and retailer Brandon Lewis, who owns The Firing Pin in Bergen, New York. Lewis rose to prominence over his appearance at gun rights rallies earlier this year with a Barrett .50 cal rifle. Among other plaintiffs are LibertyMovement.Org CEO James Ostrowski, Rochester Radio Personality Shannon Joy, and 2ANYS Founder Steve Felano.

“New York State government agents have been successful in leveraging the COVID-19 pandemic to achieve an illegal and complete cancellation of the Second Amendment,” said Felano. “This has been made possible via a combination of pre-existing, unconstitutional regulation and recent COVID-19 shutdown mandates forcing the closure of firearms manufacturers, retailers, and pistol permitting offices.

“This farce ends today and is proof positive that government agents cannot be trusted to responsibly regulate civilian Second Amendment exercise without effectively and unlawfully eviscerating the fundamental human right to keep and bear arms,” he said.

The suit, filed in the U.S. District Court for the Western District of New York on May 15, seeks to have the court issue injunctions halting enforcement of Cuomo’s emergency directives, contending they are not in line with the Constitution.