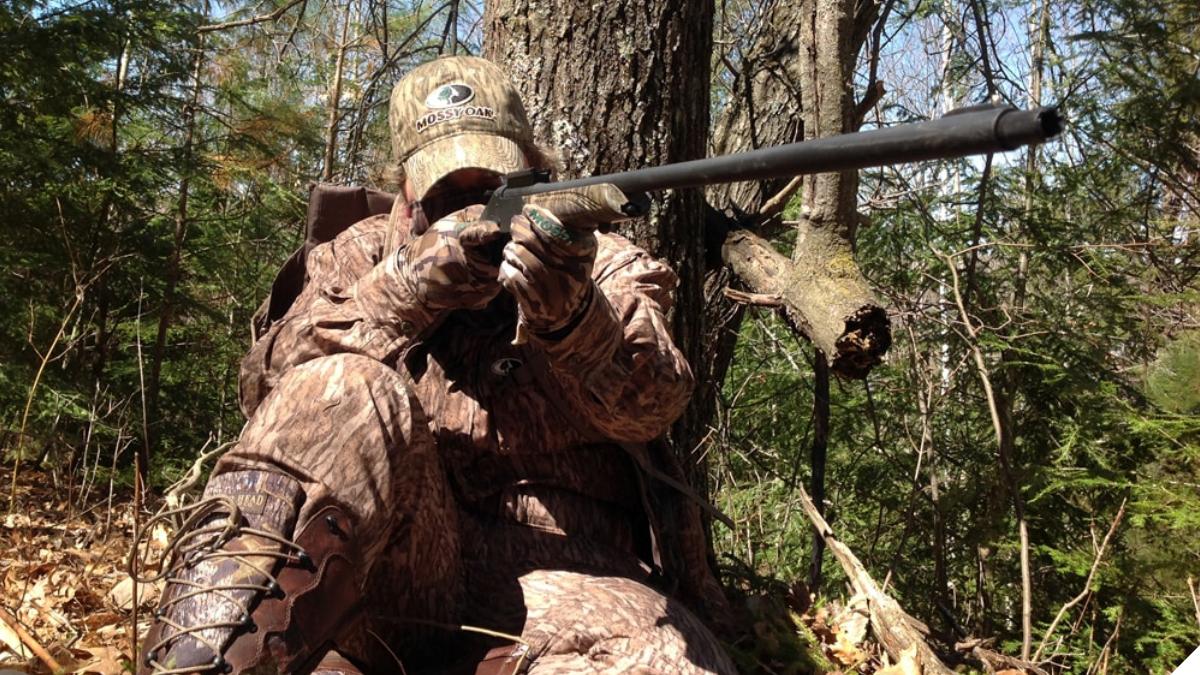 States are seeing a surge in hunting as witnessed in the spring turkey seasons. (Photo: Kristin Alberts/Guns.com)

With meat prices rising and some sportsmen with extra time on their hands these days, conservation agencies are chalking up record turkey season harvests.

In the Hawkeye State, the Iowa Department of Natural Resources this week reported more than 14,600 turkeys were taken during the spring season. That figure is the highest spring turkey harvest since mandatory reporting began in 2007 and surpassed the previous record high of 12,173, a benchmark set in 2016.

“We agree the driving reasons are that hunters have more time, coupled with quarantine fatigue” Jim Coffey, a forest wildlife biologist for the Iowa DNR, told local media. “You can get out of the house, stretch your legs, enjoy nature and you’re not in a crowd of people.”

Meanwhile, in the Land of Lincoln, the Illinois Department of Natural Resources says early data from the 2020 Youth Turkey Season– which took part in two weekends in late March and early April– is a record. This year’s season logged 1,744 birds, smashing the previous record of 1,531 set in the spring of 2017.

Further south, conservation officials in Arkansas announced the annual two-day youth turkey hunt showed a big increase in the number of birds checked over last year’s figures. In all, budding sportsmen under the age of 16 harvested 882 birds during the Easter Weekend hunt, giving the state’s 2020 spring turkey season a great start. The Arkansas Game and Fish Commission said that the increase, up 27% from last year’s youth turkey hunt figures, came despite several challenges that included concerns over the spread of COVID-19 that may have not only kept some hunters at home but also closed many campgrounds in the state

“The coronavirus pandemic is changing things in America, but not all those changes are bad,” said Mark Oliva, with the National Shooting Sports Foundation. “This is awakening many to the importance of being self-sufficient, of taking responsibility for the food on the dinner table and knowing hunting is being cherished for all it provides to the mind, body, and soul.”

“It’s a pledge by hunters to take someone hunting this year,” said Oliva. “The numbers show there are new hunters clamoring to get into the woods, marshes, and fields.”

Meanwhile, at the +One letsgohunting.org site, there are resources to help someone get started. The site also has resources to learn about state-specific hunting apprenticeship programs and find a way to get plugged to getting outdoors, hunting regulations, firearm safety tips and places to hunt not far from home.