Supreme Court Snubs 2A by Turning Away 10 Gun Cases 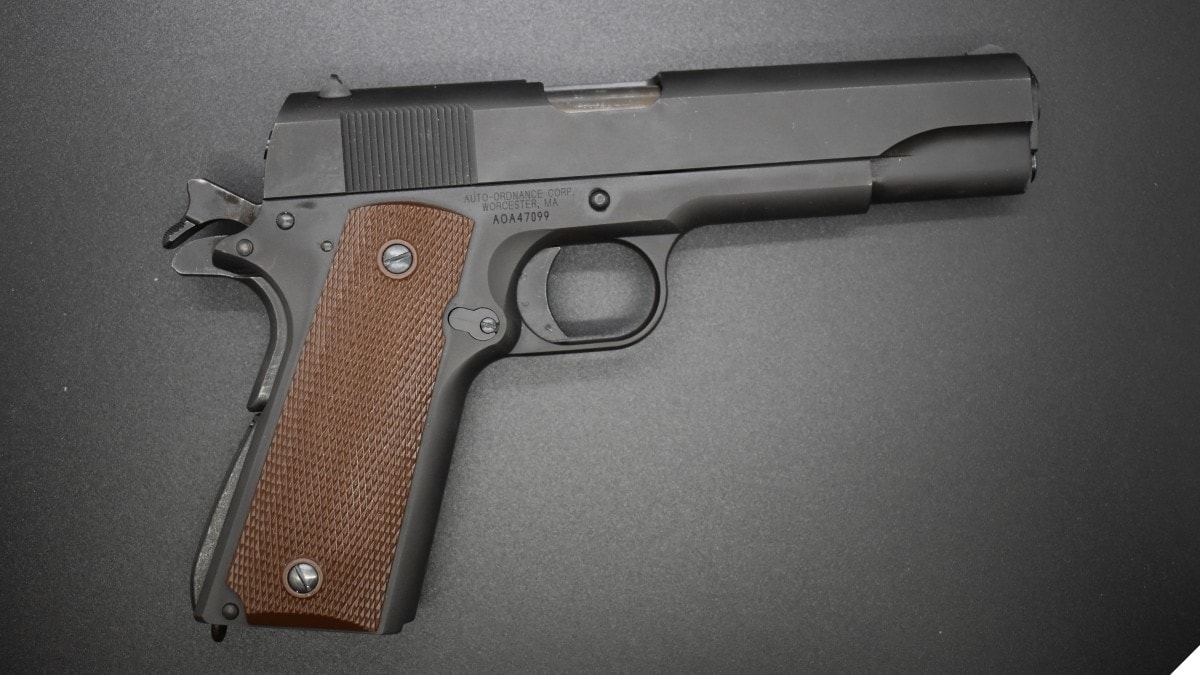 The U.S. Supreme Court this week denied nine of the 10 pending gun rights petitions without comment, with the only action seen on two of the nine justices saying they would have heard a case on carry rights in New Jersey, or, to be more accurate, the lack of them. (Photo: Chris Eger/Guns.com)

The U.S. Supreme Court on Monday declined to take up no less than 10 pending Second Amendment cases centered on gun rights appeals.

In their 57-page list of Orders released this week, the nation’s high court refused to accept cases backed by those who felt their right to keep and bear arms was infringed by odious laws in California, Maryland, Massachusetts, and New Jersey. The cases included questions on “assault weapon” bans, strict “may issue” permitting schemes that reject far more applicants than they grant, and handgun sales.

In many cases, the appeals had been in the courts for years and continue the shut-out of Second Amendment challenges taken up by the court since 2010.

“It only takes 4 justices to take a case and there are 4 justices (Gorsuch, Thomas, Alito, and Kavanaugh) who are all on record saying the Court needs to take another Second Amendment case soon,” noted UCLA law professor Adam Winkler. “Those justices could have forced the Court to take one of the 10 cases but they didn’t.”

Speaking of Thomas and Kavanaugh, members of the court’s conservative wing, the justices went on record dissenting with the rest of the bench in one of the gun rights cases– a challenge brought by a business owner who services ATM machines in high-crime areas in New Jersey against the Garden State’s near-total prohibition on carrying a firearm in public as a violation of his Second Amendment right to bear arms. The two outlier justices said the case asked valid questions that the court should have answered.

“The question [of] whether a State can effectively ban most citizens from exercising their fundamental right to bear arms surely qualifies as such a matter,” said Thomas. “We should settle the conflict among the lower courts so that the fundamental protections set forth in our Constitution are applied equally to all citizens.”

While national gun control groups such as Brady, Everytown, and Giffords crowed their support of the court’s orders, firearms industry and Second Amendment groups showed their disappointment on the justices’ continued pattern of inaction.

“What is clear is the four associate justices could have likely voted to hear any of the ten petitions, but not all four chose to bring the cases before the court,” said Larry Keane, National Shooting Sports Foundation Senior Vice President, and General Counsel. “It makes one wonder if one or more of the other conservative justices are disinclined to accept Second Amendment cases because they lack confidence that Chief Justice Roberts, the swing vote on these firearm-related cases, could be trusted to interpret the Second Amendment as written, or faithfully apply the precedence of the Heller and McDonald decisions, both of which he ruled in the (5-4) majority.”