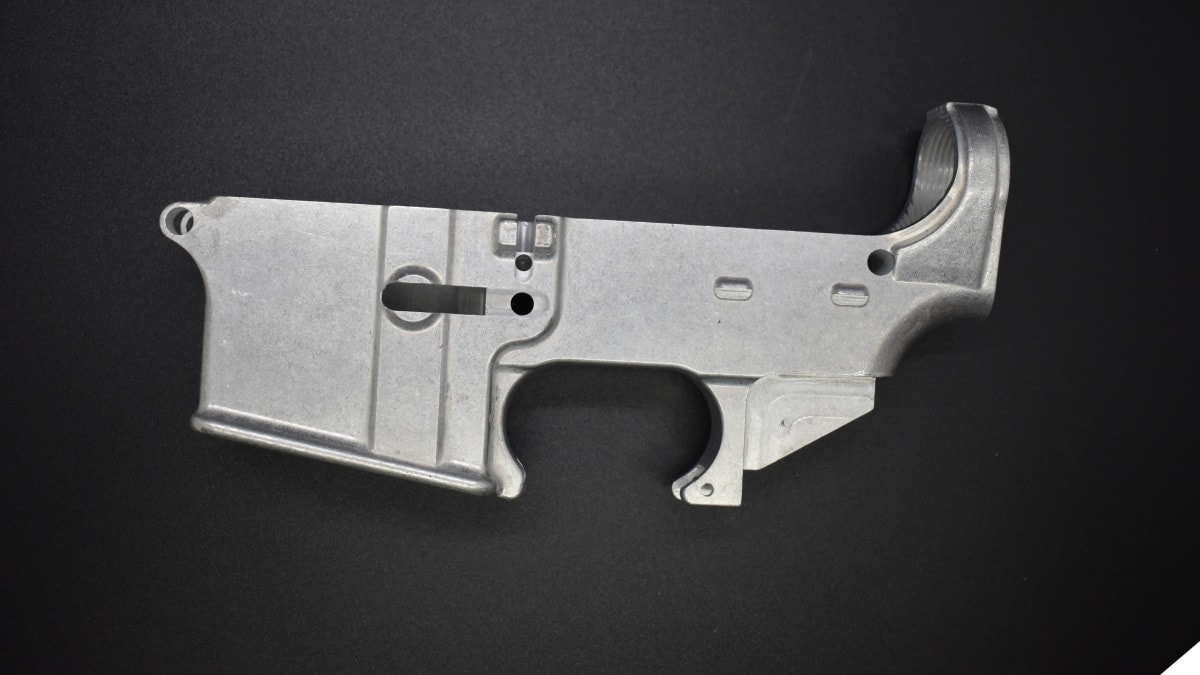 Lawmakers in Rhode Island’s Democrat-controlled General Assembly have approved a strict ban on a variety of often hobbyist-built homemade guns.

The anti-gun measure, 2020-S 2004B/2020-H 7102Aaa, prohibits anyone from “manufacturing, selling, offering to sell, transferring, purchasing, possessing, or having under his or her control” any firearm that doesn’t have a serial number or is made almost exclusively of plastics or through a 3-D printing process. The bill passed the Rhode Island House of Representatives 61-8 last week after an earlier passage by the state Senate.

“Ghost guns, 3-D printed guns, and undetectable plastic guns can easily facilitate criminal activity because they totally bypass the safeguards that protect the public,” said state Sen. Cynthia A. Coyne, D-32, a sponsor of the measure. “Our state laws should be very clear that possessing, creating, or selling them is a criminal act, and we should be doing everything we can to keep these dangerous weapons from proliferating here.”

The legislation includes a punishment for violations of up to 10 years in prison and up to $10,000 in fines and was backed by groups including the Rhode Island Coalition Against Gun Violence and Rhode Island Moms Demand Action.

The proposal was objected to by a smattering of pro-gun lawmakers in the General Assembly– of the 113 seats in the state legislature, just 14 are held by Republicans– as well as Second Amendment groups.

“This legislation will do nothing to enhance public safety and instead​ relies on fear and ominous monikers to advance an anti-gun narrative,” noted the NRA in an earlier statement, observing that during testimony to lawmakers on the bill, “law enforcement officials admitted that these types of firearms are rarely used.”

The bill now heads to the desk of Gov. Gina Raimondo, a Democrat who has signed numerous gun control measures into law while implementing others via executive order rather than legislative authority. Once she approves the latest proposal, the bill will be enforceable 30 days after it becomes law.

Update: Gov. Gina Raimondo signed the “Ghost Gun” ban into law Tuesday afternoon, calling the prohibition “a major victory,” and going on to say, “but our work doesn’t end here.”