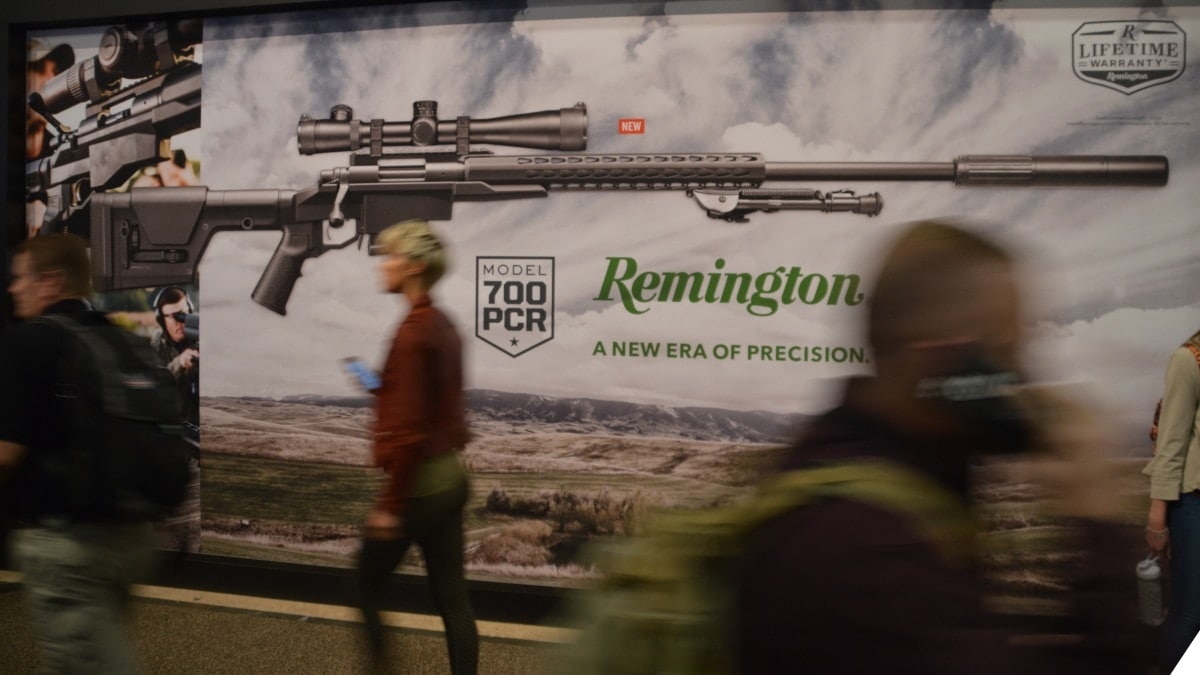 Remington has been around since 1816 and recent reports signal it could become owned by an Arizona-based Native American nation. (Photo: Chris Eger/Guns.com)

Remington, America’s oldest gun company, is reportedly headed to bankruptcy and is in talks with the Navajo Nation as to its post-Chapter 11 future.

The firearms maker, with operations in several states in addition to their flagship factory in Ilion, New York, could file for bankruptcy protection from creditors within days, reported the Wall Street Journal last week.  A favored buyer for the company could be the 350,000-member Navajo Nation.

As a sovereign nation under the Navajo Sovereign Immunity Act, the tribe is largely insulated against personal injury claims, which have to be filed in the Nation’s own courts, a factor that could help Remington in persistent civil filings.

The Navajo Nation reportedly offered Remington between $475 million and $525 million in cash in 2018 just after it emerged from restructuring, a deal which was declined at the time. The Navajo Times this week reports the Nation’s Council currently has legislation before it to approve a $300 million investment in an unnamed company.

Founded in 1816 by Eliphalet Remington, “Big Green” today has plants in several states and maintains a corporate headquarters in North Carolina. While they have increasingly been expanding operations in a new mega factory in Huntsville, Alabama since 2014, the company also maintains operations in Southaven, Mississippi and Sturgis, South Dakota.

Notably, the company’s New York plant was forced to shutter by order of Gov. Andrew Cuomo due to COVID-19 restrictions earlier this year.

In recent months, the company has closed down legacy modern sporting rifle lines such as Bushmaster and DPMS as well as accessory brand TAPCO, a move that has flooded the secondary market with parts branded by those subsidiaries. The 2018 Navajo offer envisioned a rebooted Remington that was centered on rifles and shotguns geared towards hunters, as well as contracts with law enforcement and military with an eventual shift to providing manufacturing jobs on Navajo land.

According to the ATF’s Annual Firearms Manufacturers And Export Report for 2018, the most current data publically available, Remington produced at least 273,246 rifles, 155,480 shotguns, and 33,724 handguns that year.