Since 1992 Sharp Shooters in Lubbock, Texas has served its fine citizens with all their firearms needs — be it hunting, self-defense, or storage. With a vast selection of guns available and friendly customer service, Sharp Shooters has become a staple in Lubbock.

Guns.com: What makes Sharp Shooters unique as a gun store?

Wagner: We’re the largest privately-owned gun store between Dallas and Denver. We’re 8,000 square feet and typically we’ve got over 3,000 firearms in stock at a time.

Guns.com: What would your customers say they love most about your shop?

Wagner: I think people really like that we offer a big selection in a small, friendly environment. People like coming in here because they know our names and we know their names. Even though we’re a big store, we still have customer service.

Guns.com: How many people work there?

Wagner: There’s about 10 of us that work in the shop. 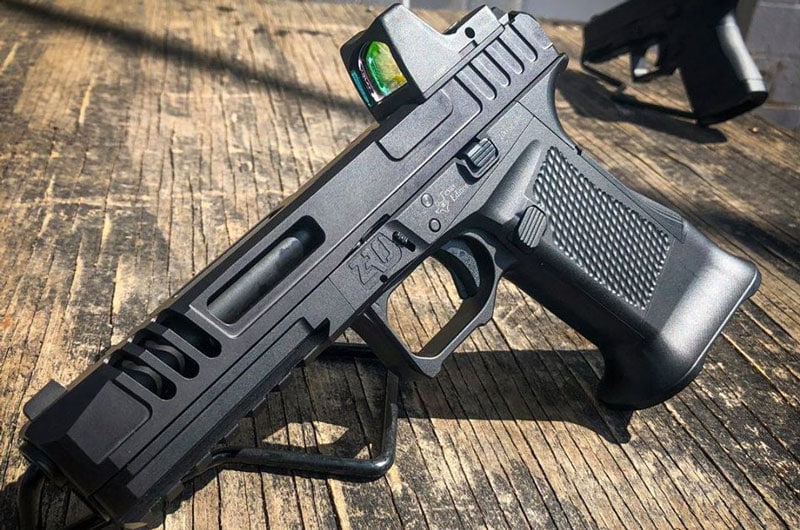 Guns.com: What do you like about working with Guns.com?

Wagner: It’s really made a streamlined process of being able to sell online, which is really nice. It allows me to get a different revenue stream coming in for Sharp Shooters — we get more of a customer base that maybe we wouldn’t be able to reach here in Lubbock.

Guns.com: Do you find the people who are buying online are local to Texas or are you doing more out-of-state transfers?

Wagner: We have a mix. I’ve shipped a lot of guns out to Dallas, Austin, and some of the more major metropolitan areas in Texas. I also send a lot out to different states like Florida and the Carolinas. 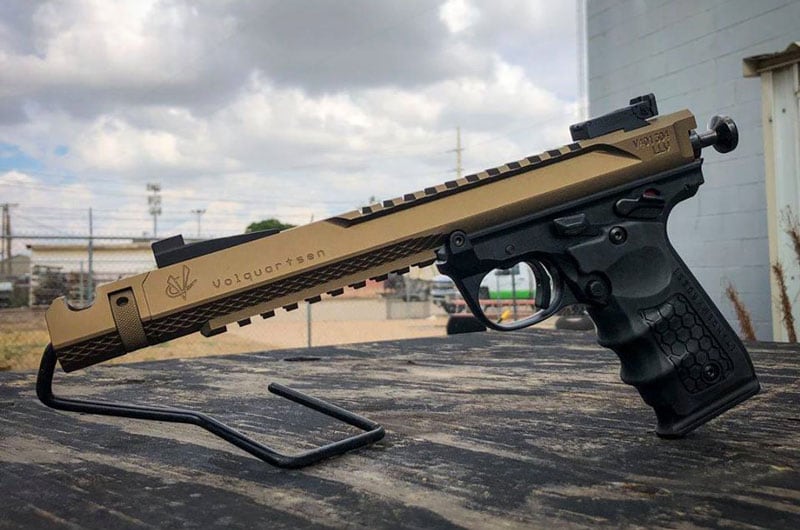 Guns.com: Do you think most Texans prefer to buy from local gun shops?

Wagner: I think there’s definitely a benefit of buying locally — being able to go [into the shop.] I think a lot of Texans do prefer that.

Guns.com: Last question, a little abstract, why do you think Texans love guns so much?

Wagner: I think it has always just been a part of the culture. When you think of Texas, I think people think of guns and the Wild West.