Since Slickguns.com is no longer around, we’ve updated this article to feature great deals on firearms from Guns.com

Online sales have been soaring this holiday season, according to the website comScore, a digital intelligence gatherer. They reported a 15 percent increase from last year and 16 percent increase on Black Friday sales too. These numbers not only cover typical retail sales like clothes and toys, they also speak true to online gun sales. And in case you didn’t know today is the last day to buy anything online and have it shipped so it’ll arrive before Christmas. So we’ve compiled a list of great last minute deals listed on Slickguns.com, an aggregation site for online gun and gun accessory deals.

Since it’s last minute and you’re panicked and willing to buy anything, we’ve limited the list to items around $200 or less. 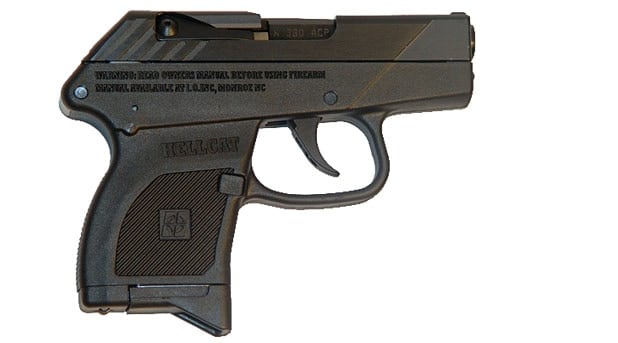 The I.O. Inc. is an American company that imports surplus goods and now makes firearms. They’re most popular product is the Hellcat .380 pocket pistol. It’s very lightweight weighing in at 9.4 ounces. It features a polymer frame, steel slide, and fixed sights. And it’s chambered for .380 ACP, which is growing in popularity.

The Hellcat .380 pocket is a dependable pistol and is comparable to its competition like the Kel Tec P3AT or the Ruger LCP.

I’m assuming this deal is for a brand new Hellcat .380 pistol because there are plenty in stock. Brand new this pistol comes with two six-round magazines, a storage case and a holster. And it has free shipping. MSRP is $220, but this deal is yours for $190. 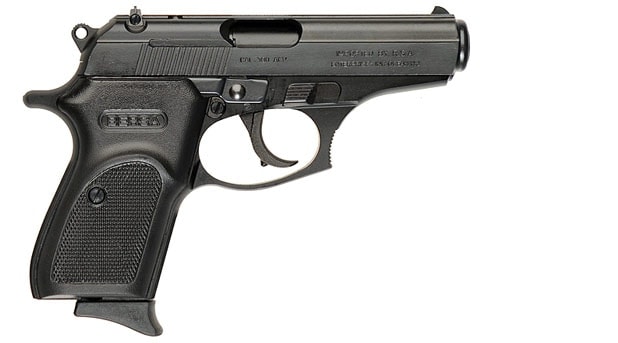 The Bersa Thunder is a hit or miss pistol. Some people love them while others hate them. People have reported the Thunder lasting for more than 50,000 rounds before having any trouble, but others have said that it broke within the first 200 rounds. However, they’re cheap and fun to shoot, so you can’t complain too much.

The Thunder is compact in size and the deal is for any finish: blue, duo-tone, and stainless. It’s hammer fired, uses a double/single action trigger, has a 3.5-inch barrel, and holds a seven-round magazine. This deal is for $225 and has free shipping. However, watch out because there are multiple Bersa Thunders models available, but this deal is just for the standard and concealed carry .380 models.

Taurus 85 with a polymer frame 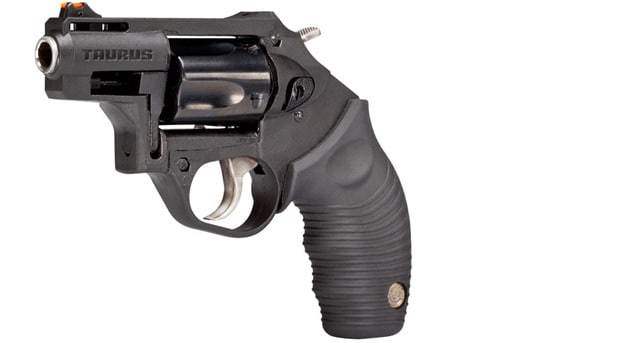 The Taurus 85 is your typical snub nose .38 Special. It’s short, easy to conceal, lightweight and incredibly reliable. But Taurus has put a twist on the 85 – it has a polymer frame.

The Taurus 85 weighs around a pound, holds five rounds, has a fiber-optic front sight, is hammer fired and has rubber grips. It can also fire .38 Special +P ammunition.

If you’re a gun lover or avid shooter, than you should own a shotgun. If anything, to learn how it works. The thing is, a basic pump shotgun design is about as dependable as it gets – maybe even more dependable than a revolver. And as far as dependability is concerned, it doesn’t matter if you spend a hundred dollars or a thousand. Basically what I’m saying is if you just want to own a shotgun, the H&R 1871 Pardner Pump is it.

It’s a no-frills pump shotgun. It features a synthetic stock, a bead front sight, a fixed cylinder choke, it has a 18.5-inch barrel and it’s drilled and tapped for scope mounts. 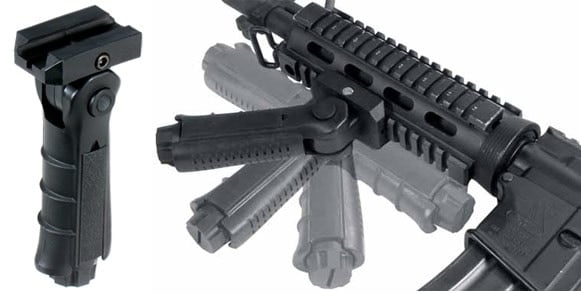 The UGI ambidextrous foldable tactical foregrip is only $6.15. Add shipping it costs around $11. It has five adjustable positions and mounts to either a Weaver or Picatinny rail. Although it isn’t the best, it is incredibly affordable and would make a great stocking stuffer for AR fans. 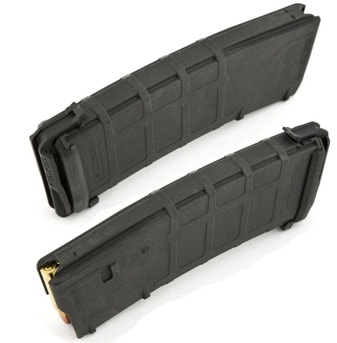 The Magpul polymer magazine can hold 30 5.56 NATO/.223 Remington rounds, and fits into a basic AR15/M4 platform. Magpul is the premier AR magazine manufacturer right now. They have ads everywhere, people mention them for no reason, and manufacturers make deals with them for the consumers convenience.

Standard PMAGs cost about $15, so at $12 you’re saving a few bucks and you get free shipping. 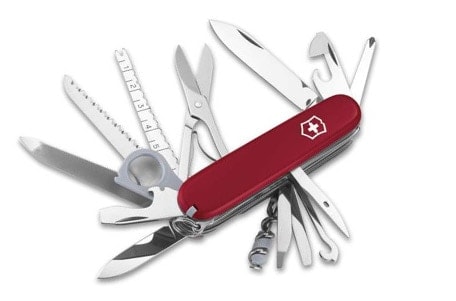 Going back to what I said earlier about pump action shotguns, who wouldn’t want one? It’s a Swiss army knife. It has everything you need to make civility possible. MSRP is $86, but this deal is for $28. And it ships for free.

Think about this in terms of home defense, What’s more concerning: A guy waving a gun or a guy wielding a machete? $12 including shipping. 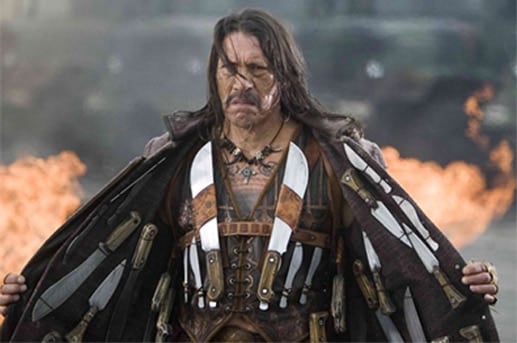 Expose the kids to shooting early with the right gear. The Peltor earmuffs are designed to fit infants to kids. They’re available in either pink or blue. Original price is $20, but this deal is for $13 and includes free shipping. 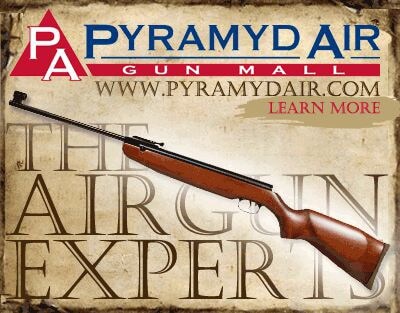 This is a GearHog.com coupon. As the title says you spend $20 on the coupon you get $40 worth of merchandise. Gear Hog is the Groupon of the gun world and Pyramid Air sells air guns and air gun accessories. So if your kid is just about the right age for a BB gun, this’ll be perfect.

Well, that about does it. Ten quick and reasonably cheap last minute holiday buys. Unless you pull a lot of strings, today is the last day to shop online and have it matter.

What are some of your favorite holiday deals? Share them in the comments below.