With more and more attention being paid to Springfield’s duty- and competition-ready XD(m)-series pistols (and new single-stack XD(s)), their original models appear live in relative obscurity. But Springfield still makes ’em, which is fine by us.

They’re priced and marketed still to agencies looking for a simple high-capacity firearm and Springfield has no intention to discontinue their import. Which is a very good thing. The XD pistols have a lot to offer. 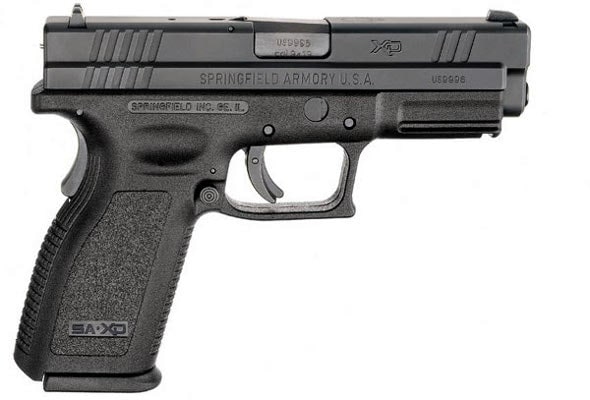 When you compare them, the plain models don’t have the match-grade barrel, the grip texture is muted, the XDs don’t have interchangeable backstraps, the sights are rudimentary, and the controls smaller and for some, harder to manipulate.

The triggers are marginally different, with the XD(m)s having a much more tangible reset as well as having slightly less uptake and overtravel. The Ms and Ss feature match-grade barrels but for the few people who may be able to discern a difference it may be moot, as they’re just as likely to add a custom-fit barrel to either gun. The XD(m) also doesn’t require a trigger pull during disassembly which does bother some people. 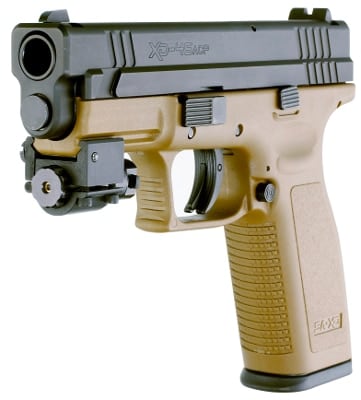 All that being said the XD(m)s also cost more. The differences between the lines are almost subjective, and the XDs still stand out as fine firearms.

Springfield XDs have a huge aftermarket, with every major holster and accessory manufacturer making plenty of leather, sights, and even higher-capacity magazines.  And whether you’re looking to save money for accessories or ammo for practice, the $150 saved getting a plain-jane XD goes a long way. 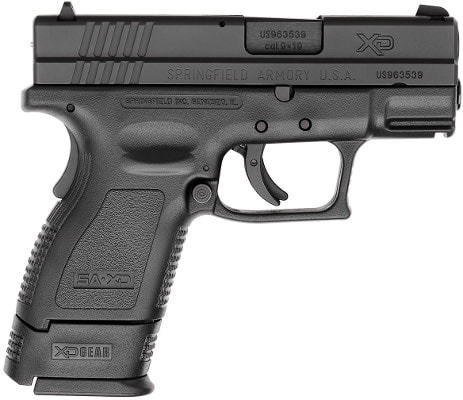 Or that hundred and fifty can get you a custom trigger job, from the likes of Canyon Creek Custom or Powder River Precision.  A XD with a trigger job will have a better trigger than an XD(m) does out of the box, for the same price.  All said and done, you can get a gun that’s just as reliable, just as natural to point as a $550 to $650 XD(m) for $425 or therabouts, with the “Essentials” package, which includes the pistol, two magazines, and a case. 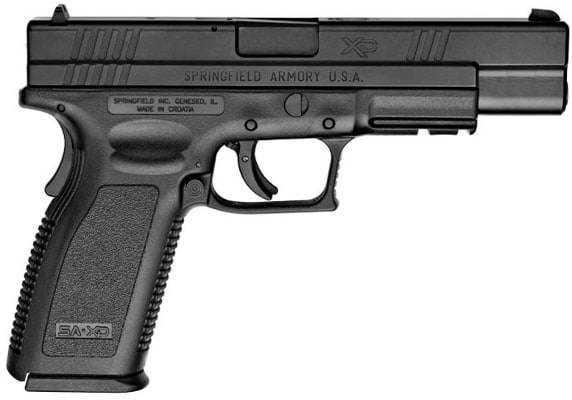 Vanilla XDs are still very competitive, and we can’t imagine them being taken out of production.  Which is swell, because in the ever-competitive world of polymer duty pistols, not only do they rate as well as the top-tier guns in terms of accuracy and reliability, they’re a great deal, too.