Ask anyone who has been in the shooting industry for more than six months what the best starter rimfire is and they’ll answer identically, like an overly-rehearsed infomercial: Ruger 10/22. This answer hasn’t changed in the last 20 years because the Ruger has a disproportionately low price point when compared to its quality.

When the same question is asked concerning centerfire instead of rimfire, you’ll get numerous different responses with prices ranging from $150 to over $1,000. The problem with nailing down an inexpensive, quality centerfire weapon lies with ammunition. The fact that ammo prices increase as surplus dries up, consequently affects the price of the weapons. Back when Simonov rifles (SKS) were $70, it was impossible to argue that anything else, at that price point, was anywhere near as nice or durable. The closest rifle was the Mosin Nagant, but it isn’t semi-automatic and has much greater recoil.

Today’s prices are vastly different, but there are still some amazing bargains out there for centerfire plinkers. 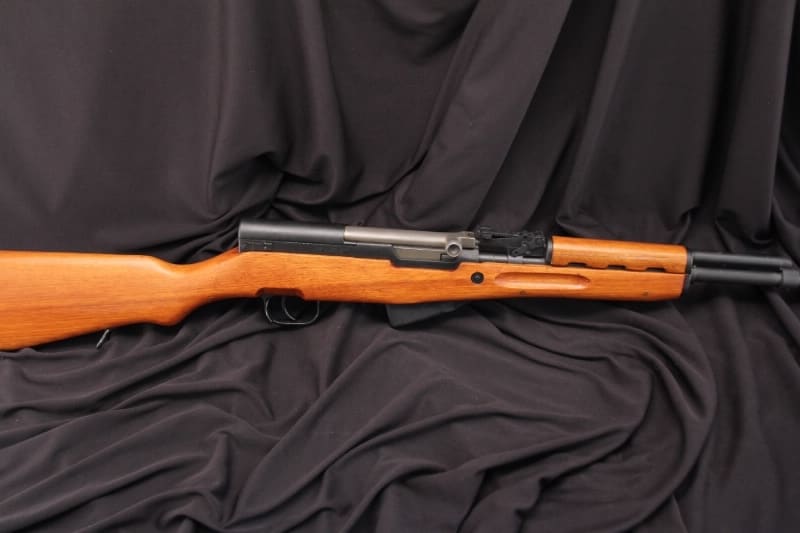 For pennies a day you can give this Type 56 a loving home. (Photo credit: Gun Auction)

These handy carbines hold ten rounds of 7.62×39 ammo inside their internal magazines, which can be charged by a stripper clip. The receiver is milled and the stocks are hardwood. They are combat accurate, but the sights are frustratingly miniscule. The factory magazine is fixed, but TAPCO makes a removable magazines and synthetic furniture for the SKS. Mounting optics on an SKS is difficult and is relegated to a scout-mount that replaces the gas tube. Other variants equipped with optics rails exist, but are rare and vastly more expensive. Even though $65 SKSs are the stuff of legends, they’re still a solid bargain at $300.

Kel Tec’s Sub-2000 carbine is an ideal companion to a Glock 17/19 or SIG 226 9mm because they share ammunition and depending on the model of Sub-2000, they can share magazines too. This is perfect for budget-minded shooters looking to add a second weapon to their collection without having to invest in new magazines and ammo. The only downside with the Sub-2000, like all Kel-Tec products, is availability. If you spot one for a good price, jump on it! 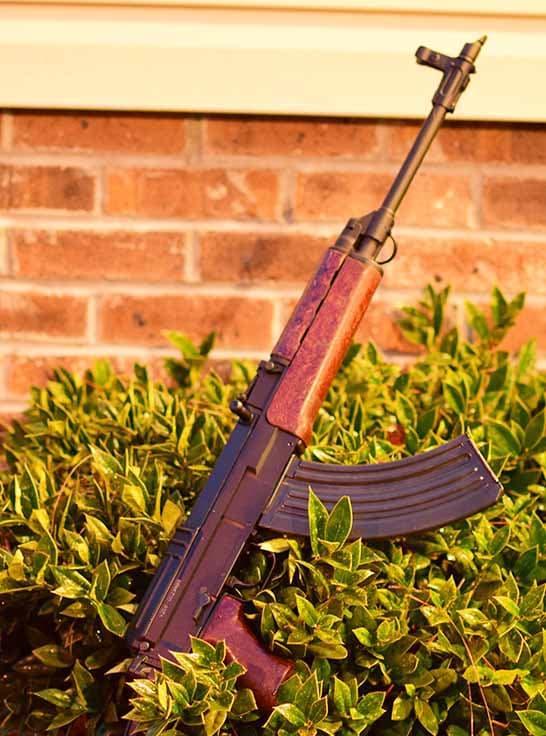 Czech this baby out. (Photo by Jim Grant)

The Century VZ2008 is another milled rifle, however, unlike the aforementioned SKS, it takes detachable magazines and features a folding stock, meaning enhanced versatility. This VZ.56 clone also has standard 30-round magazines, which equals more trigger time between reloads. The VZ2008 is chambered in 7.62×39, just like the Kalashnikov rifles it so closely resembles. Unlike the AK, however, its magazines are more expensive and mounting any sort of optic can be quite difficult. Since the VZ isn’t an AK, it’s a great purchase for people who live in states that ban AK rifles by name.

The SU-16 is a great little carbine that weighs next to nothing at 5 pounds and uses common, inexpensive AR15 magazines. The Kel-Tec’s buttstock features carriers for 10-round magazines and the hand guard doubles as a bipod. The only downside of the SU16A is the weapon’s durability and construction. Everything on the Kel-Tec that can be made of plastic, is — including the sight rail and sights. The SU16A is a great range toy and with the recent increase of surplus rifle prices, offers a comparably priced alternative to folks disinterested in AK rifles. 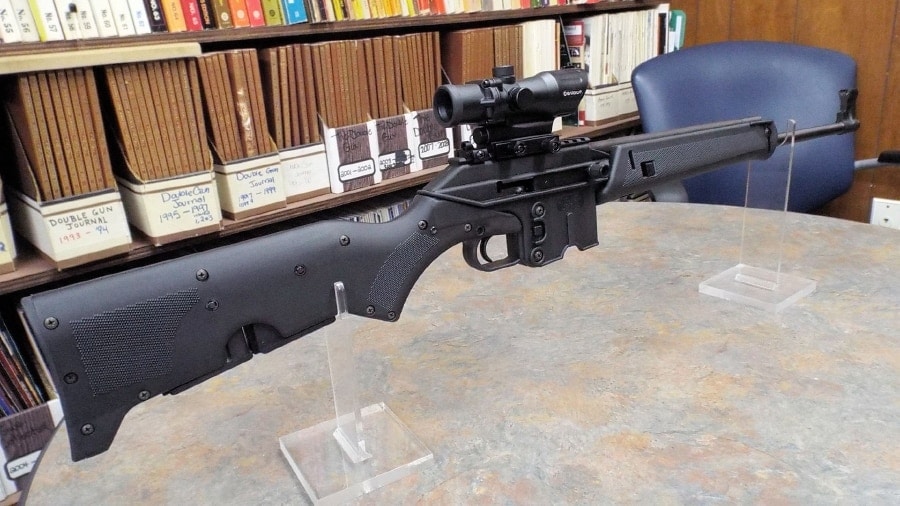 Who doesn’t keep a Kel Tec SU16A in their office? (Photo credit: GunAuction)

If you’ve been thinking of picking up an AK, but all you could find were Romanian WASR rifles for over $600, look again. Century Arms imports factory-built Serbian AK variants for a little more than what you’d pay for a parts-kit Romanian rifle. N-PAP rifles feature hardwood furniture, sight rails and the same reliability that makes the Kalashnikov famous. Unlike the original O-PAPs or M70AB rifles, these new rifles aren’t built on RPK-style receivers. This might matter if you intend to shoot case after case of ammo as fast as your finger allows, but for most shooters it’s simply unnecessary weight. Shooters seeking a more portable version can spend an additional $50 and purchase the N-PAP DF, an NPAP variant equipped with an underfolding stock. 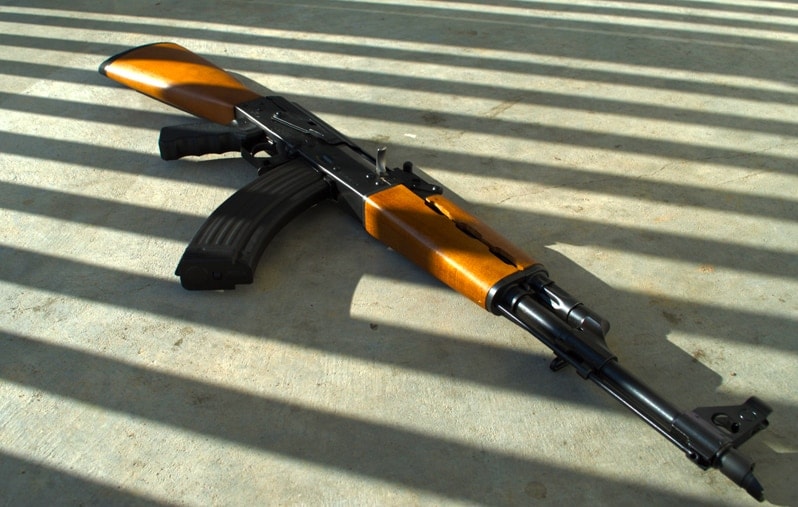 Hail to the king, baby. (Photo by Jim Grant)