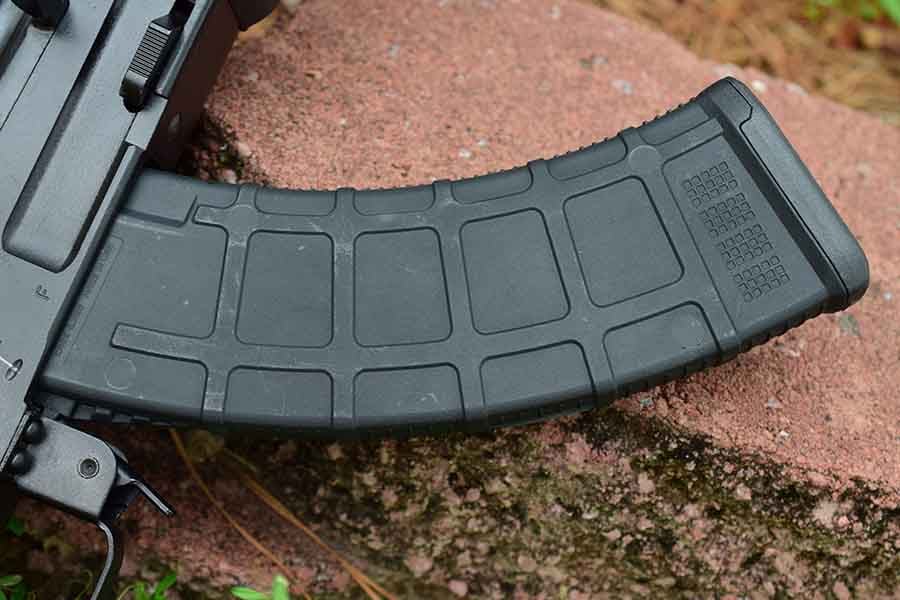 I have news of a most blasphemous concoction. It seems that the patron saint of AR-15 accessories, Magpul Industries, seeks to replace the venerable steel AK-47 magazine with a plastic one! Mikhail Kalashnikov must be rolling in his grave! An AK PMAG! Is nothing sacred!? 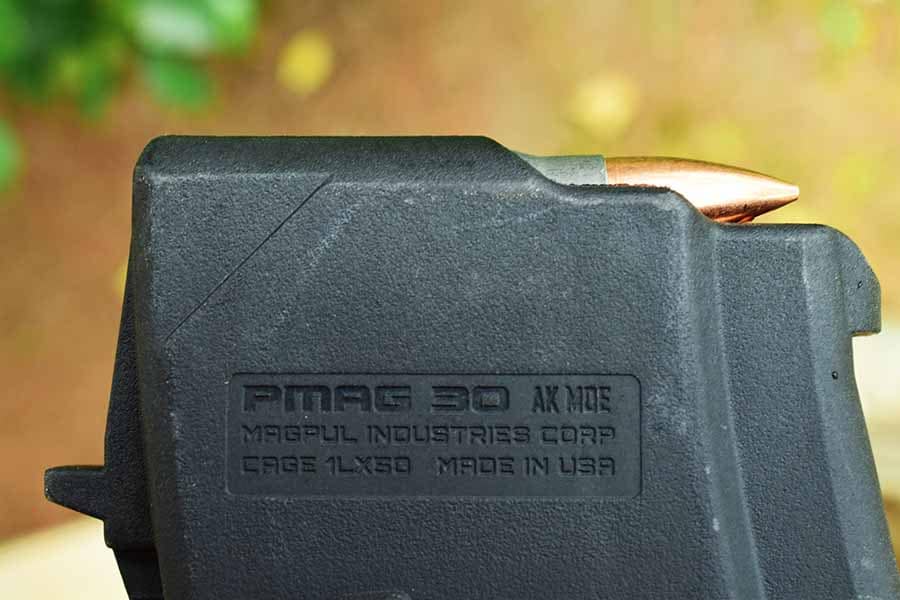 While AR enthusiasts may think the synthetic magazine is a relatively new invention, Kalashnikov rifles have been using them since 1965 with the so-called Bakelite magazines. However, these orange mags aren’t truly made of Bakelite. True Bakelite is a phenol formaldehyde resin used in radios and telephones and is too fragile for serious military use.

Bakelite magazines are actually composed of AG-42 phenol plastic. It has a similar appearance to Bakelite but with improved durability. Nevertheless, even Bakelite magazines pale in comparison to later Bulgarian-made Circle 10 magazines, the best AK magazines for serious use. These military surplus magazines used to be plentiful and inexpensive, costing $15, but they now run closer to $35.

This is why Magpul stepped in. Its AR magazines can often be bought as cheap as $9, undercutting the price of aluminum magazines along with enhanced durability, lighter weight, improved reliability and resistance to corrosion. If this new PMAG can offer all these upgrades to the AK platform for $13.95, it should sweep the market in no time right? 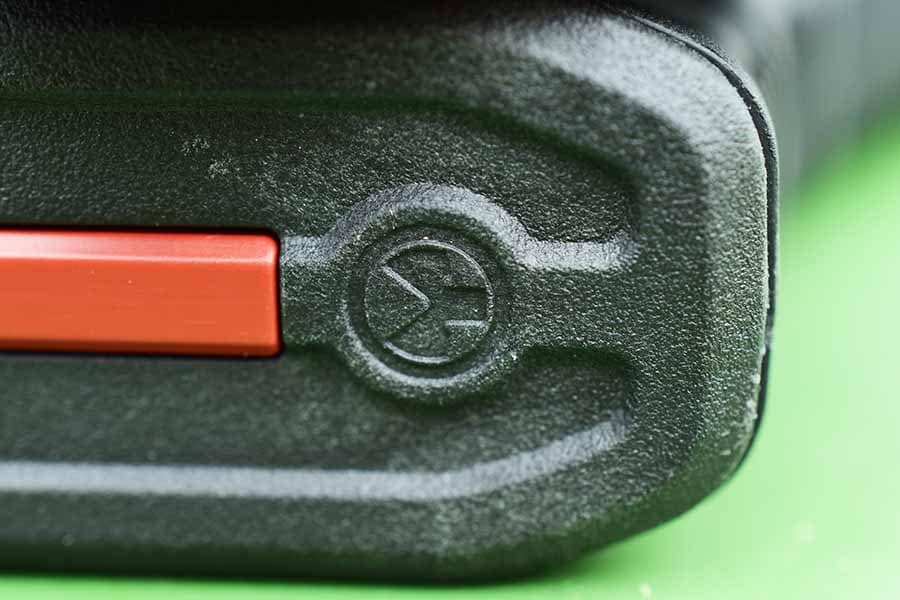 Well, sort of. AK lovers are often traditionalists and enjoy period correct accessories, including magazines. They also appreciate features of mil spec synthetic mag’s not in the AKM PMAG’s current design — namely the lack of steel locking tab and reinforcements. AR magazines don’t require reinforcements, but AK mags are rocked into place and act as a level on the magazine well. Also, the metal tab acts as added insurance, in case the user drops the rifle on its magazine.

In lieu of dropping my rifle, I performed numerous AK pushups and could not get the tab to break. This could be that I only weigh 160 pounds or it may be a testament to the PMAG’s quality. Regardless, when I asked Magpul about the locking tab, company spokesman responded that its GEN II AKM PMAG would feature a reinforced locking tab. Unfortunately, this feature will not be available for at least a year.

During my 1,000-round test, the AKM PMAG jammed once, when an old round’s bullet dislodged from the shell casing, spilling powder inside the magazine body. I consider this to be a 100 percent success rate, since it was the fault of the round, not the magazine.

Magpul lovers will revel in the AK PMAG’s design, it looks like a cross between an AR PMAG, an AK magazine and a stealth bomber. While using a PMAG may seem sacrilegious to AK purists, the AKM PMAG is a durable and inexpensive alternative to military surplus synthetic magazines. As an added bonus, they weigh less than steel ones as well. 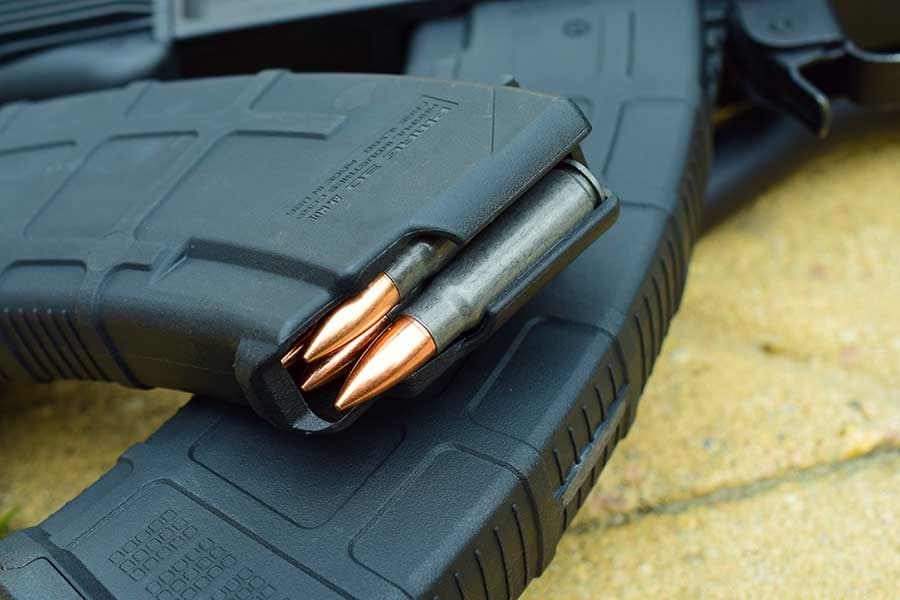 Makes your AK feel like a stealth bomber. (Photo by Jim Grant)