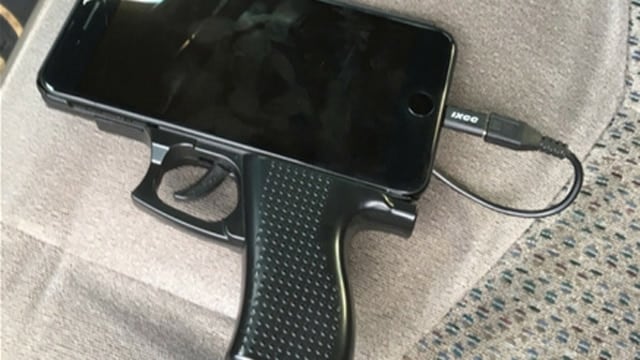 This fall, I had the chance to spend some range time with Larry Lasky, company partner in Frog Lube, a product many readers surely use. Frog Lube CLP—that would be cleaner, lubricant, and protectant—is popular, and for good reason.

Lasky offered some interesting insights into his innovative and often imitated but not yet matched product. As a Frog Lube consumer who has bottles of Frog Lube in my vehicle and in three rooms of the house, it was fun to learn more about one of my favorite gun products. 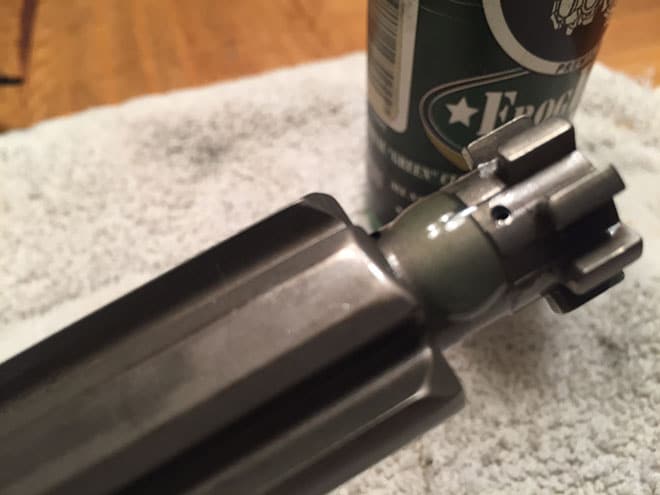 “We were considered oddball at first, having a green product in the gun world,” Lasky explained. “But now, other companies are making cleaning products with organic ingredients.  So far though, none of them has made a cleaner that’s both organic and food grade.”

What? Food grade?  Yes… though it’s not exactly a replacement meal for your next long hunting day, Frog Lube is better than non-toxic; it’s actually edible, if not nutritious.  (That was a joke, for you serious types). 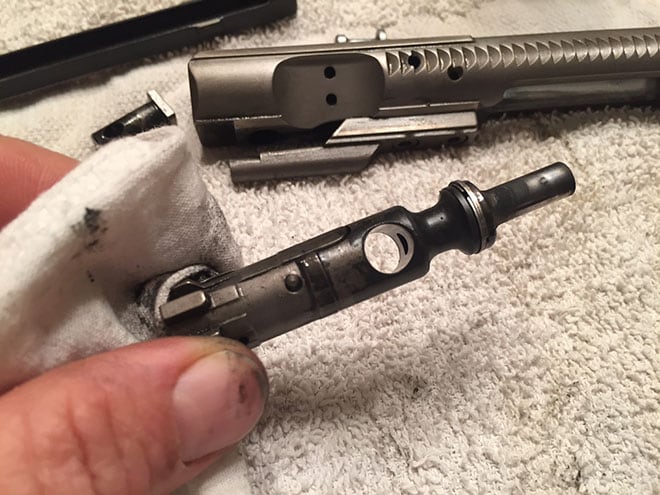 Lasky is even more excited about the new products being rolled out this year.  Frog Lube Extreme is a similar CLP, but specialized for extreme cold temperatures.  There’s also a new solvent, one that can be sprayed on or used as a soak.  Frog Lube Solvent and Super Degreaser is useful , said Lasky, for switching from an old, toxic lube to Frog Lube, for surface prep before applying any treatments or part installations, for removing built-up gunk, for winterizing guns, or for use as the liquid in ultrasonic cleaning devices.

Admittedly, the solvent demo is pretty impressive.  Lasky adds the solvent to an inch of water (yes, water) inside a clear plastic container, drops a filthy pistol barrel in, and chats a while.  A few minutes later, the conversation is interrupted to look at the barrel.  And there it is, shiny and clean at the bottom of the tub. Around it is a pile of black soot.  Who’d have ever thought guns would clean themselves? 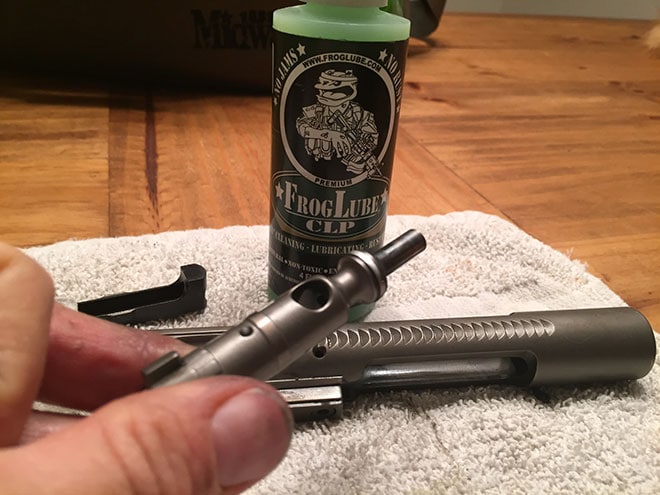 Topping off his presentation on the solvent, Lasky said he was surprised one day when his wife brought a near-empty spray bottle of the stuff to him in the shop and asked for a refill.  “What for?” he asked, a bit incredulous that his non-gun handling spouse would be asking such a question.  That was the day Lasky learned that Frog Lube Solvent is a standout, grease-cutting cleaner and polish for granite countertops and other kitchen surfaces. They’re not marketing it as such, but it works.

As a longtime user of original Frog Lube, I’m glad to share the things I like about it—

At around $17 for a four-ounce bottle, Frog Lube CLP isn’t cheap, but it takes so little to clean parts that I’ve yet to empty a bottle after using it for six years.

I’ve had to discard clothing and one bag because liquid solvents wouldn’t stay in the containers.  Even when carefully stored upright in my car, bottles leaked on hot days.  Frog Lube has never leaked, and the flip-top bottle with a small opening makes it easy to pour just one fat drop at a time, which is enough to clean the outer surface of, say, an AR bolt.

Frog Lube washes off hands easily, and rinses out of fabrics too, leaving no stains.

4. Dust-resistant, as a lube

Where I live, blowing dust and sand are common. With my AR bolt well-lubricated with Frog Lube, the rifle runs dependably and there’s no gummy buildup as has happened with other lubes. Frog Lube stands up very well to internal and environmental heat, never allowing grit to become like sandpaper inside my guns.

That’s a direct quote from a macho long range shooter who uses Frog Lube on his collection of high-end rifles.  Surprising as it was coming from him, I agree.  There are other CLPs, but none that don’t fill the area with a smell reminiscent of a mechanic shop.  Frog Lube’s scent is mild and never offensive. 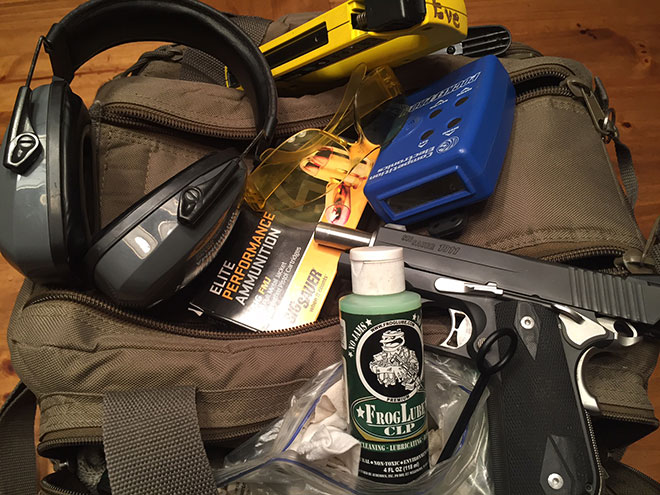 Here’s where I’d normally list things I don’t like about a product.  With Frog Lube, there aren’t any. Somebody tell Kermit, it’s finally easy, being green.

Frog Lube is ahead of its time, accomplishing the rare feat of advancing the green cause while delivering superior performance and convenience.  The initial price may be higher than other CLPs, ounce for ounce, but the product stays consistent regardless of storage conditions and a little goes a long way, making it less expensive long-term.