My old man was a mechanic in the Air Force in the 50s.  After, and for the rest of his life, he was rarely separated from his toolbox.  He’d built it himself, welded the steel and hinges into a tight fitting box about the size of a shoebox.  Inside was a random smattering of screwdrivers, pliers, wire-cutters, socket wrenches, and a knife he’d made himself from an old hacksaw.

He was close to 70 when I gave him his first multi-tool, a Gerber.  He opened it up, slid out the pliers and fanned out all of the various gizmos inside the handle.  He was pleased, and a little bit giddy.  Then he put it in his toolbox.

But when he passed away a few years ago, I found Gerbers tucked away in his truck, his bedside table, and one in the cushions of his favorite chair.

The multi-tool is the Swiss Army Knife of our age (even though we still have some kick-ass Swiss Army Knives).  When they exploded on the scene some twenty years ago (even though they’ve been around for a couple of thousand years), they almost instantly made the red handled pocketknife seem quaint and delicate. 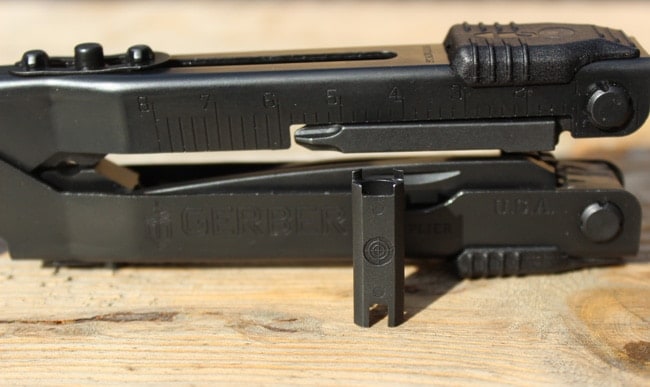 Gerber’s multi-tools are not delicate.  In fact, they call the robust ones Multi-Pliers.  And they have robust pliers.  The tools also have your typical assortment of accoutrements: a knife, a lanyard loop, a can opener, a bottle opener.

Many of the Gerber tools have replaceable wire cutters and spring loaded locks that hold knife blades and smaller tools secure.  The pliers can be deployed with one hand, which makes opening the other tools simple. 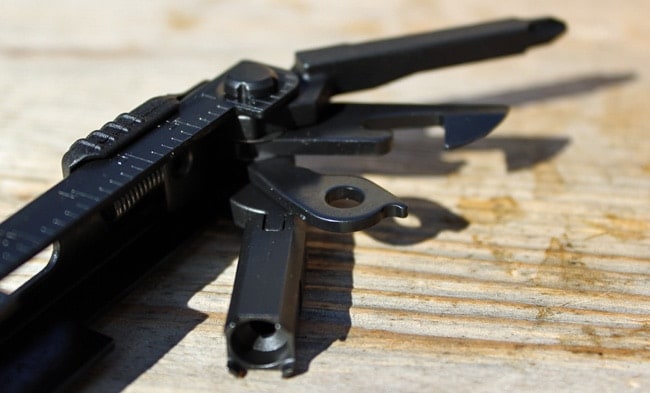 As the Multi-Plier 600 Sight Tool is aimed at AR enthusiasts, it includes a couple of extras.  There’s a carbon scraper that might keep you from dulling a knife blade unnecessarily.  The Phillips head screw driver is on an extended shaft, which means it can get up inside grips.  And there is a unique addition, a sight adjustment tool. 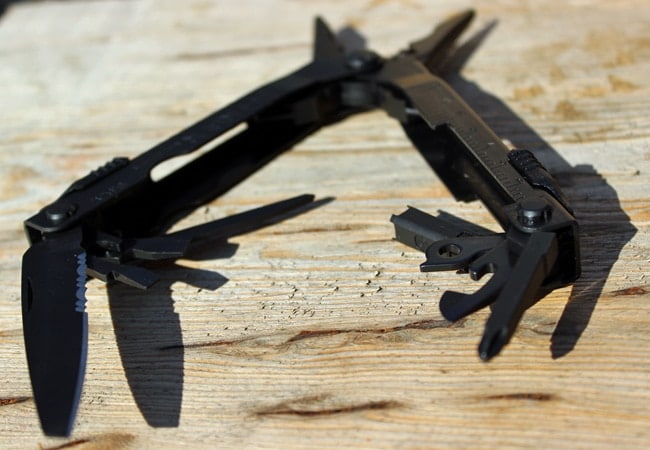 The MSRP on the MP600 Sight Tool is $95.  That’s not bad for the convenience it affords in the field.  Gerber sent me this one for review a couple of weeks ago, just in time for me to set up a Stag 3G (stay tuned for that review).  The MP600 worked great.  While it won’t immediately replace my tool box, it was great to have in my range bag.

I don’t have a single complaint about the Sight Tool.  At all.  Some reviews online have pointed to the delicate teeth on the sight wrench.  It wouldn’t take much force to bend or break them.  I personally feel like it would require more force to break the teeth than it would adjust a sight.  But I know sights can get sticky. 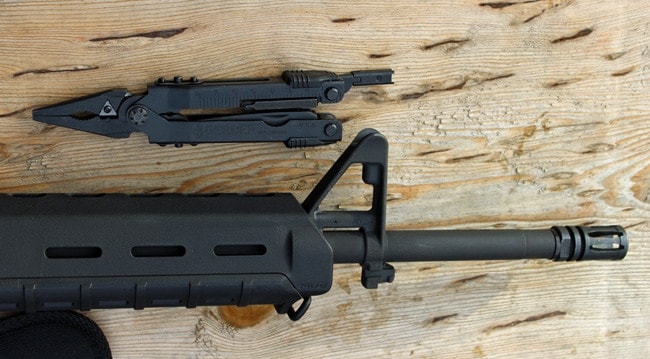 Just be sure the socket is seated correctly on the sight post.  All the way down.  And then turn gently, without torquing out of line.  If it doesn’t move, you need something bigger (or something chemical to loosen things up).

That’s the kicker with these sorts of tools.  They can be broken.  They’re incredibly tough, well thought out, and conveniently packaged.  They are a convenience.  But they’re not indestructible.  Close, though.  But not perfect. 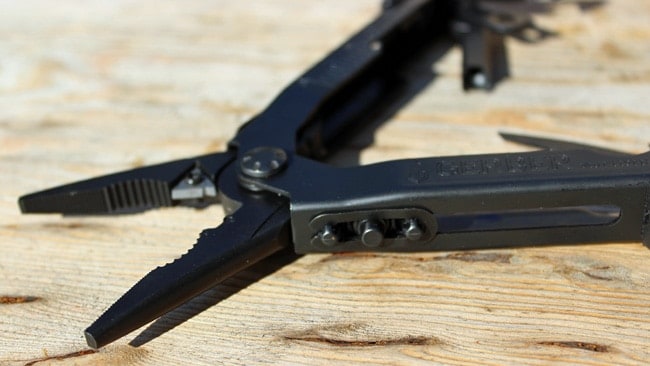 But odds are they aren’t going to be in your pocket when you need them.  Which is why everyone needs one of these.