I was talking to a body armor manufacturer recently and I mentioned that I’d noticed his company was representing FourSevens on its website.  “Of course!” he said.  We spent the next five minutes fawning over FourSevens. His take was that FourSevens makes great lights at affordable prices.  The quality they offer and the lights’ prices make them worth representing.

Another look at the Quark

We did a dedicated review of the Quark Tactical a few months ago.  I liked the light so much I bought it from FourSevens.  It is the ideal size for daily carry, and my go-to light when I train at night.  If you don’t have a light mounted on your gun, the Quark Tactical line is a great option. 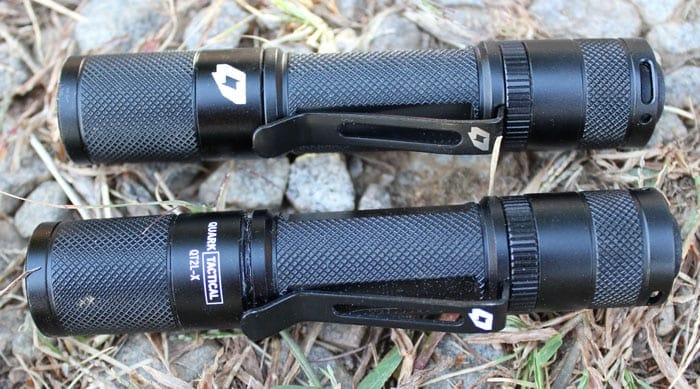 I like that the lights are programmable.  I keep my quark set on full blown blinding bright and moonlight (the other end of the spectrum).  One setting is for potential defensive scenarios, and the other for everyday sort of tasks that don’t require effulgence.

But FourSevens has gone and made the Quark even better.  The Quark QT2L-X now has a feature that will take allow for the maximum bright power setting when the light is turned on.  After the light has run for a minute at full blast, it dims down to 50% of its power.  One minute at 780 lumens, and then a gradual decrease to a more reasonable, battery preserving level.

This is a serious, if subtle improvement.  Having a massive blast of light is logical, but there’s rarely a need to sustain such battery draining brilliance for long.  If, after the first minute, you continue to need the bright light, it is still an option.  The price tag?  $75.

FourSevens also makes a line of more compact lights.  While they’re nowhere near as versatile as the tactical line, they have they’re place.  The Mini M-X is just about the size of a 12 gauge shotgun shell.  It fits in the pocket very well.  It can get a bit lost in a bag.  It actually fits surprisingly well in shell holders.  Not that I’d actually carry one there.  With my luck, I’d load it into the old Mossberg.  It fits neatly there, too. 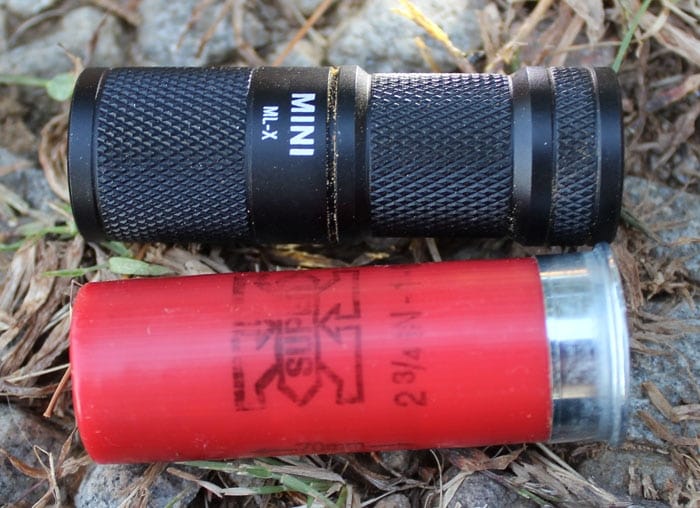 The Mini ML-X runs on one CR123A and can emit 210 lumens.  While it is enough to effectively blind someone, the Mini ML is better suited for everyday tasks.  It is a versatile tool with programmable options, and it’s reasonably priced.  $49. 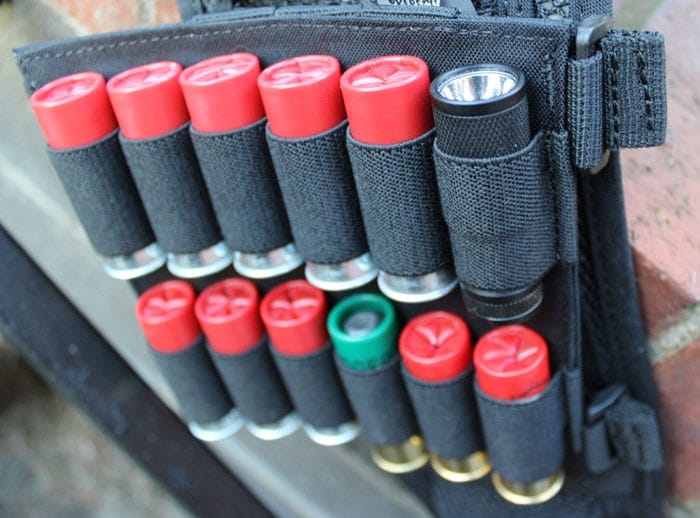 If you’re looking for a tactical light, the Quark is ideal.  But there are other tactics.  Simply having a light puts you at an advantage, but the light itself can be a viable defensive weapon.  In the right hands, the aluminum body of a flashlight can be used to apply pressure, or to create blunt force trauma. 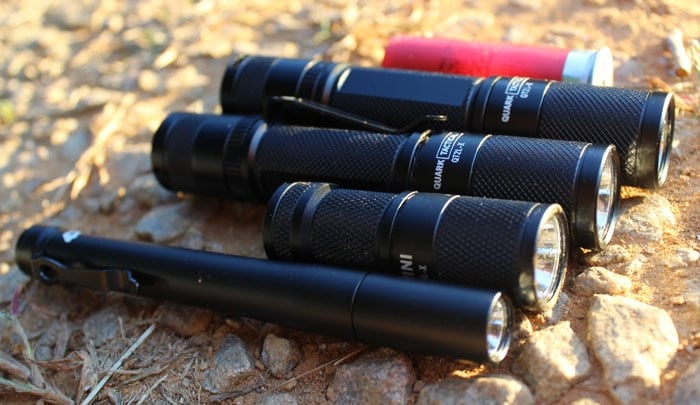 The Preon is even more suitable for such unorthodox usage, as it doesn’t look terribly tactical.  The fact that this light doesn’t look like a tactical weapon means it may pass much more easily.  It can ride in a coat pocket, or a pants pocket.  It is classy enough to be carried in a suit pocket.  It has potential for a back up for concealed carry.  It has even more potential because its innocuous appearance means it doesn’t have to be concealed.

The Preon runs on AAAs, and has a convenient push button switch.  At its brightest, it puts out 160 lumens.  The thin body and lack of knurled aluminum makes the Preon the most difficult to hold while shooting, but it’s possible.  It sells for $49.

I’m still trying to figure out how they can do what they do without charging more for their lights.  I see a lot of what I would call tactical fashion.  A company makes something good, and popular, and its price slowly creeps up (regardless of scarcity).  But these keep getting better, and the prices stay reasonable. 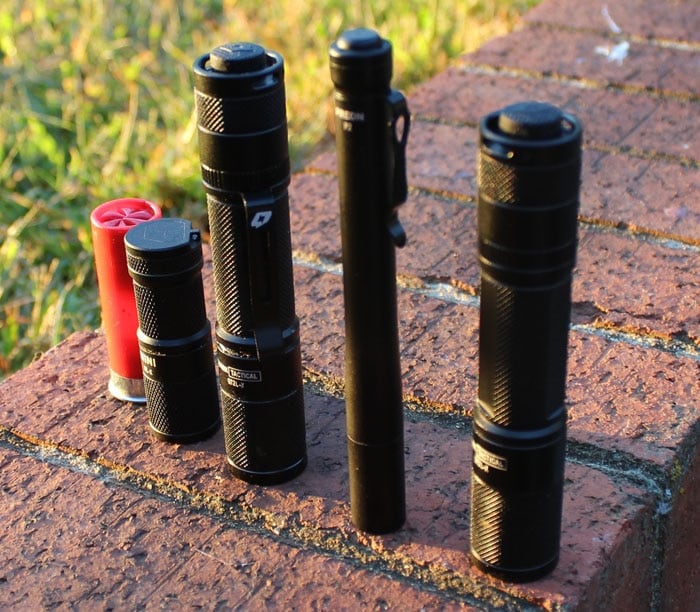 If you haven’t already checked out what FourSevens has to offer, you should.  They are versatile, useful, and nearly indestructible.  They are ideal for everyday use and rugged enough for dependable duty use, too.