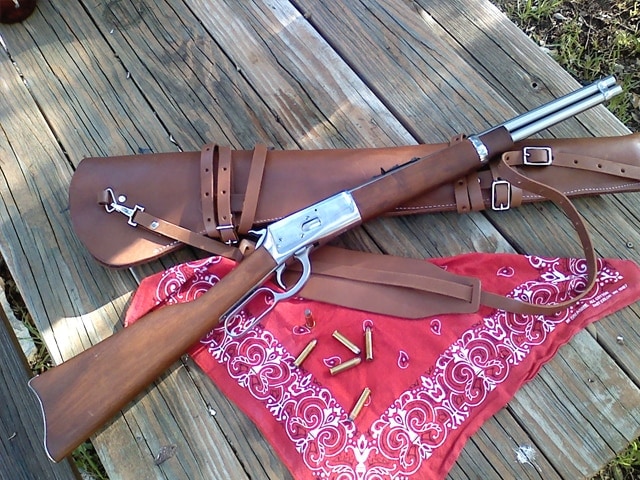 Every shooter has his own checklist of vital gun features. Some hold magazine capacity above all else, while others feel stopping power is paramount. To me, accuracy, cost, and “coolness” are most crucial, and the ultimate culmination of these factors is the Rossi M92 lever action carbine.

I picked this western blaster because I love inexpensive pistol-caliber carbines. My normal plinking/fun-day-at-the-range gun is a Kel-Tec Sub 2000 in .40 S&W. To mix things up I chose to take a lever gun for a spin.

The Rossi 92 is a replica of the famous Winchester 1892, AKA “The Gun that Won the West”. The review model features a stainless finish, a 20-inch barrel, and carries 10 rounds of .44 Magnum in a fixed magazine tube beneath the barrel. When the shooter works the lever it extracts and ejects the spent round from the chamber and feeds another from the magazine. Rossi builds additional versions with a variety of different barrel lengths and profiles, as well as several alternative calibers. 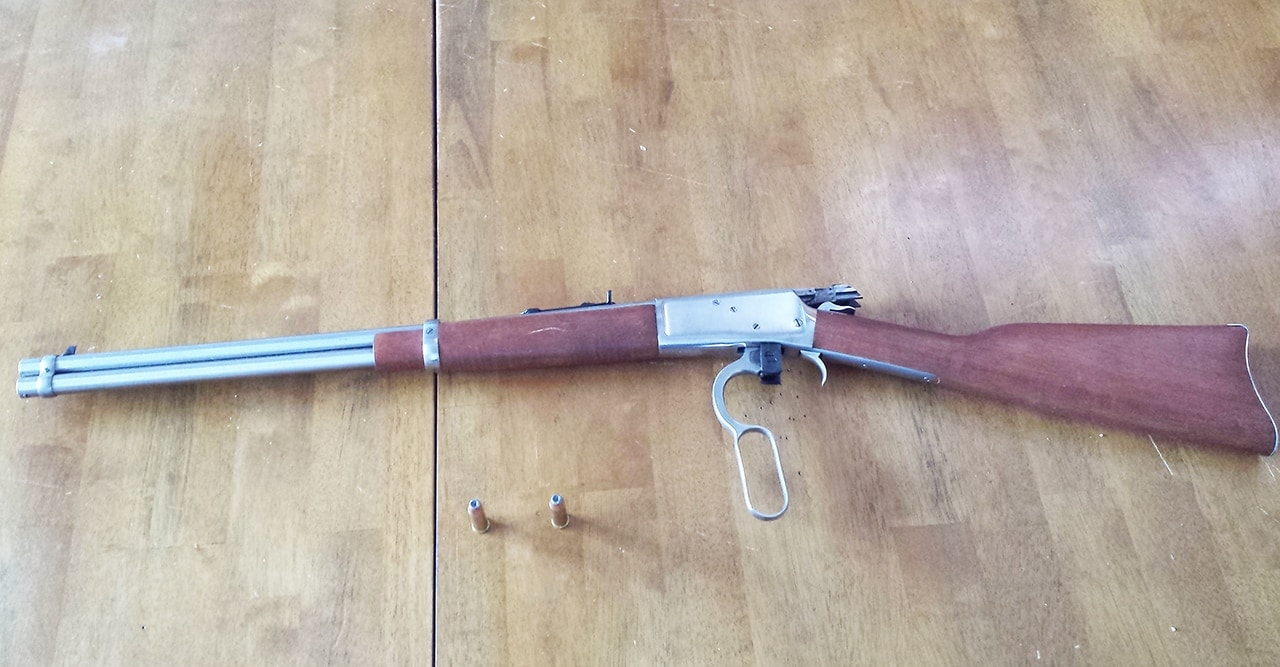 Why does this rifle make me want to buy a ten-gallon hat? (Photo credit: Bowen Greenwood)

Lever action guns have their own special cool-factor that every gun-lover knows. With the Rossi in hand you instantly walk a little taller, talk a little slower and “pardner” sneaks into your vernacular. It seems like every time I hold this gun I catch myself saying, “Fill your hand…”

On price, there’s no competition. My local gun store wanted $450 for the Rossi, and I found used examples online for as little as $400. Nothing else comes close. Rossi’s only possible competition is the “Circuit Judge” carbine — also a Rossi product. The Judge is a revolver, however, not a lever action. In the field of affordable pistol caliber lever-action rifles the Rossi M92 stands alone.

How accurate is the Old West lead slinger? After a few trial shots and adjustments to the stairstep rear sight,  I was putting aimed rounds in the center ring at 100 yards. The buckhorn sights, while usable, are best employed on larger targets and targets within 100 yards. No one would mistake the M92 for a sniper rifle, but with enough dedicated practice any shot missed within 100 yards would be purely human error.

Satisfied the M92’s accuracy was enough for an ethical hunt I took the rifle with me chasing Mulies. Weighing a hair under 5 pounds the Rossi is a tremendous improvement over my previous hunting rifle. The weight and barrel-length make it easy to bring up at a moment’s notice and to navigate through heavy vegetation.

Some lever guns are so smooth the action feels as if it works itself like a semi-automatic, but the Rossi M92 is not one of those guns.  The lever is  stiff and the small loop is punishing on the hand.

In the field I carried the M92 without a round in the chamber. If kept in condition 1, the safety leaves the hammer cocked back over a loaded chamber and while mechanically sound, makes me uneasy. I can’t imagine less experienced hunters feeling any better.  Fortunately, I didn’t spot anything that day that I had the correct tags for. Meaning, a slower reaction time and the noise of chambering a round were not issues.

Loading the weapon is another area that could use improvement. Although the M92’s loading gate is easily accessible on the side of the receiver, the gate’s sharp edges and increased resistance severely hinders rapid reloading and will leave most shooters sucking their sore thumbs. 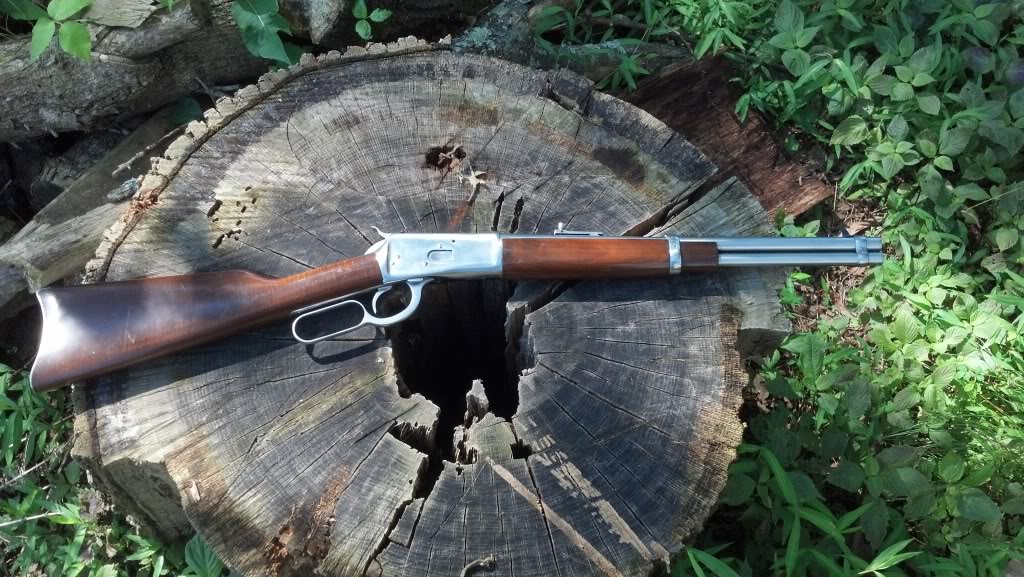 Ultimately, buying a lever gun comes down to price. If you can afford something pricier, like a Henry, you’ll benefit from a smoother action and easier loading experience. If you want to get the lever gun experience and don’t want to break the bank, the Rossi M92 is for you.