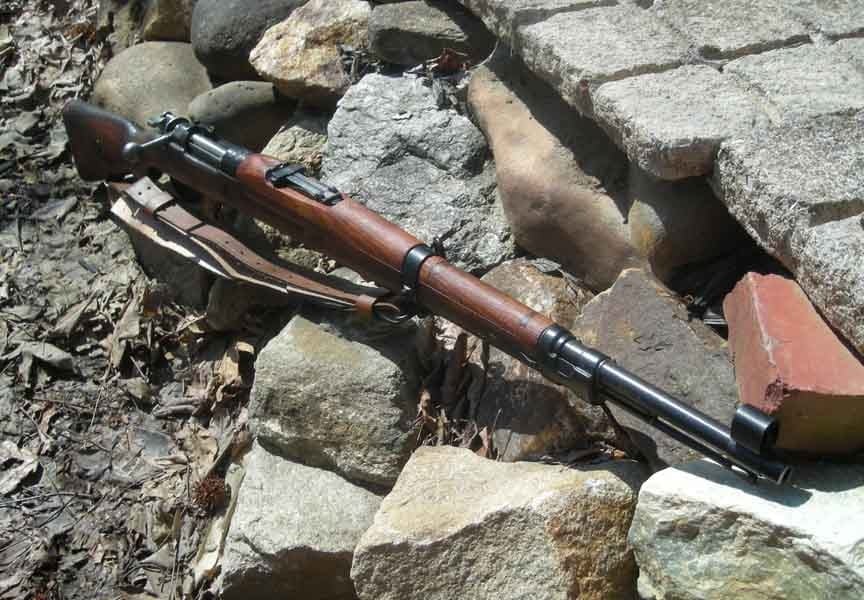 Ze Germans definitely know how to make a rifle. (Photo by: F. Borek)

The 98 Mauser system is one of the most famous and influential rifles in history. Take a look at your gun collection. Chances are at least one of the rifles in your collection has taken some aspect from the 98 Mauser.

In the late 19th/early 20th century many of the world’s nations chose the Mauser system. Argentina, Spain, Chile, the Orange Free State, Belgium, Serbia, China, Mexico, Sweden, the UK, the US, Japan and the Ottoman Empire – to name a few – either purchased the rifles, the licensed designs, modified the basic design or licensed and produced the rifles in their home country.

The UK produced a few examples of the Mauser, then war broke out and had them produced in the USA. For a time, the Mauser was the most prolific rifle in the world. It was tough, robust, accurate, easy to reload, simple to field strip and reliable. When a soldier shouldered a Mauser rifle, he knew that he had one of the finest weapons in history.

It’s no secret that many countries coveted their Mauser rifles, one of those countries was Serbia/Yugoslavia. Since obtaining their independence from the Ottomans, the Serbs were looking for a quality rifle that could equip their armed forces and standardize their inventory. The large purchase of Mauser rifles helped the struggling Deutsche Waffen und Munitionsfabriken (DWM), while also influencing the country to standardize the Mauser designs. An influence which would hold until the advent of select fire rifles.

After the Second World War, the Mauser company was relegated to producing sporting rifles and a variety of other products such as cars and motorcycles. They also had to add machines in order to stay afloat. As such, to obtain new rifles, the Kingdom of Yugoslavia ordered M-24 Mauser rifles and the machinery to produce them from both FN Herstal in Belgium. The Kingdom also ordered excellent vz. 24 rifles from CZ-Brno in Czechoslovakia. 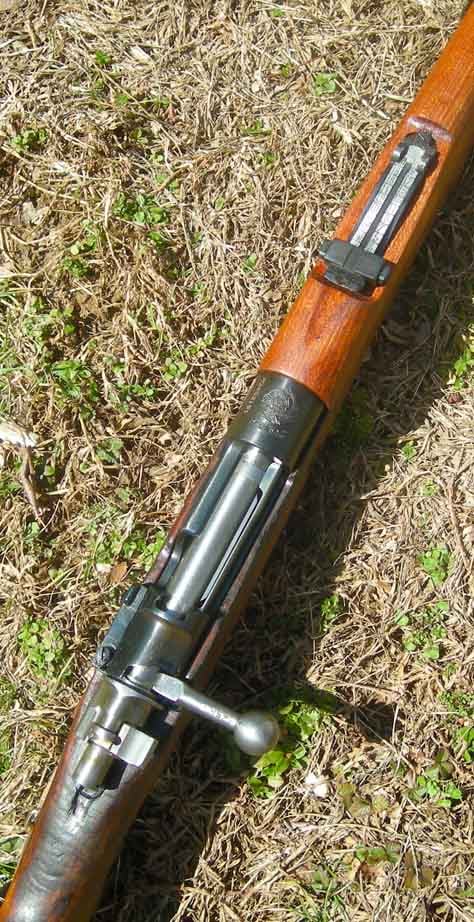 By 1947 Yugoslavia had successfully refurbished their M24 rifles to the M24/47 standard. Like any large scale refurbishment, the rifles were disassembled to a stripped barreled action, their parts placed in huge piles where inspectors checked each one. Then the parts were reassembled into new rifles. Should a vz. 24 need a new barrel, the old barrel was removed and replaced with a new M48 barrel. New stocks were also made if they were needed. In 1952 Yugoslavia decided to refurbish their existing stockpile of vz. 24 rifles while the machinery for the M48s cranked out new rifles.

After the refurbishment process the rifles were slathered in grease and stored in local armories. The Yugo military was divided into the standing army and the local Territorial Defense Forces. The Territorial Defense Forces were to muster at pre-determined locations, grab the rifles out of the armories, run into the forests and fight a guerilla war in the style of Tito’s partisans, should they ever be invaded. Thus, even though the rifles were obsolete, they were often checked to ensure functionality. This is how many of these rifles managed to enter the USA in almost new condition. However, my Mauser M24/52C did not enter the country in pristine condition. The stock shows its history, scarred with dings, dents and marks from a rough past. Despite its disheveled looks, the rifle shoots like a dream.

Even though its fine sights offer a miniscule sight picture and the rear sight only scales down to 300 meters, with practice, one can accurately destroy targets on the 100 yard berm with reverse Kentucky windage. The straight bolt handle might be odd at first, but is very smooth to work and becomes familiar over time. The handy rifle is accurate enough to be a hunting rifle, even without cutting down the stock.

Surplus 8mm, if you can find it, will often be loaded hot, even hotter velocities than the .30-06. It will kick like a mule, but still fun to shoot. It has a heavy two stage trigger, much like a typical military trigger and holds 4+1 rounds. If you don’t want to load the rifle round by round, stripper clips come in handy and are easy to use. There are a variety of excellent scout scope mounts available, should you feel the need to scope it and lack machinery to drill and tap the rifle. If you take the scout rifle route, be sure to load up on stripper clips and you can have a powerful ersatz scout rifle that even Jeff Cooper would be proud of.

If you see one of these oil soaked treasures sitting in the corner of your gun store, pick one up. Price tags rarely go above $250, even for the supposedly more desirable M24/52C rifle. You’ll have yourself a fine piece of history, often in like new condition. Even if the stock on the rifle is showing its history, you won’t regret the purchase of one of these Mauser rifles. Every rifle collection needs at least one Mauser rifle and you’ll do very well if you pick up a M24/52C. 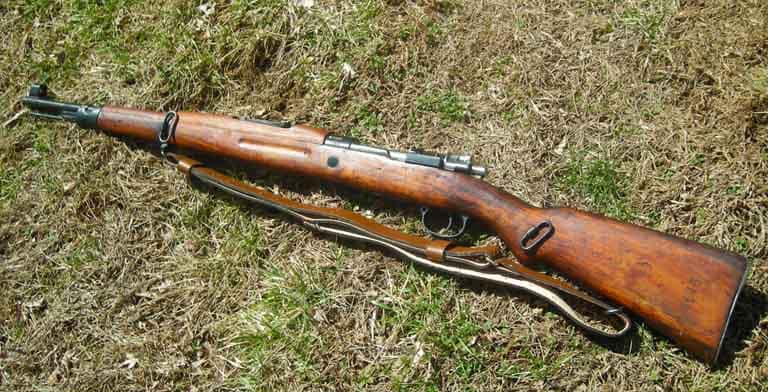 An affordable piece of history I can use? Sign me up! (Photo by: F. Borek)