Kahr designed the Polymer Micro series for one thing: concealed carry. But couple the compact design with the popular 9mm cartridge and it’ll exemplify what a carry gun should be: concealable, manageable, and reliable—or the Kahr PM9.

You can tell just by looking at the numbers, 5.3-inches long, four-inches tall and 14 ounces in weight, that the PM9 is concealable, but it’s the slim frame that makes it comfortable and easy to hide. 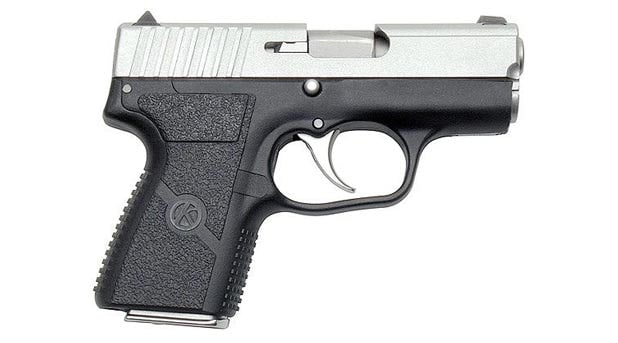 At 0.9-inches in width, the small gun hugs the body in an inside the waistband holster and doesn’t bulge out of a pocket or in an off-the-body carry item such as a holster purse or day planner. And it’s also small enough for appendix carry or even pocket carry for those with larger pockets. 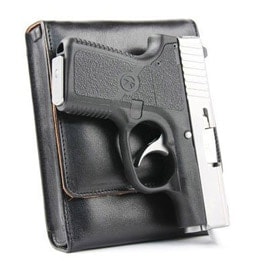 There are actually a wide variety of holster accessories for it, too, which is an incentive to owning the Kahr PM9. Manufacturers including Galco, Crossbreed and Garrett Industries all make holsters and magazine pouches for it specifically and for any carry style.

Shooting a slim-frame 9mm pistol is never pleasant because there’s very little material to absorb recoil, but what makes the Kahr PM9 manageable (more so than many of its micro-9mm competitors) is its exceptionally smooth double-action trigger pull. This, combined with a comfortable grip angle and checkering on the front and back of the grip, are what make the PM9 relatively controllable. However, extended magazines are also available.

The three-dot tritium night sights on the test firearm make for a simple sighting system that many shooters are familiar with and the tritium sights work well in the dark.

Other reviewers have criticized the PM9 for its “break in” period, which all Kahr products have. The test firearm was difficult to handle prior to the first 200 rounds; the tight tolerances made the slide difficult to maneuver and the slide lock took a lot of work to engage. The gun really had to be muscled. However, there were no firearm induced malfunctions during the 700 rounds that were shot through the test gun. After the first 200 rounds the gun did become easier to handle—the slide and slide lock moved more smoothly—and continues to become easier to use as more and more rounds are shot through it.

Several different types of ammunition were used in testing the PM9. Several hundred rounds of Remington UMC 115 grains and PMC 115 grains were run through the gun without any problems. The firearm was also used with Winchester Ranger and Federal HST ammunition to test its abilities to feed hollow-point ammunition with no problems.

The PM9 will never be the most fun to shoot or the easiest to control, but with it Kahr has managed to find the right balance. It’s concealable, manageable and reliable. It is an excellent carry gun and it doesn’t try to be anything else. 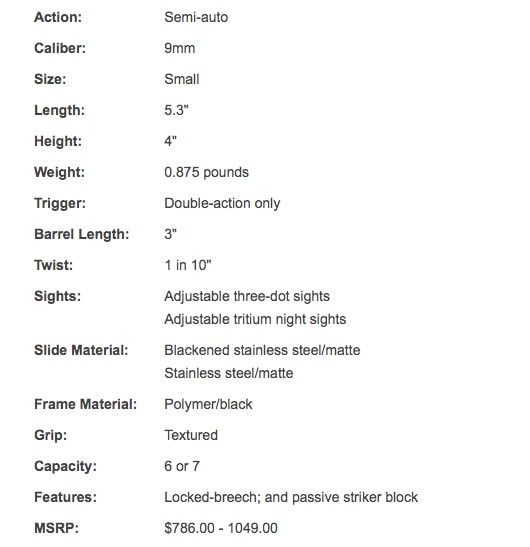