Single shot .22 rifles are not just for kids

With practice and patience single shot .22 rifles can be quite accurate. (Photo: David LaPell)

In this day and age of high tech firearms, the choices of .22 rifles seem to be endless: bolt actions, lever actions, and semi-autos galore. But what about single shot rifles? Outside of the small rifles for new shooters or kid just starting off, do they have a place anymore in a veteran shooters lineup?

In the early days of the 20th Century, it was not uncommon at all to see the average youth, even before he or she became a teenager, out and about with a .22 rifle. These were almost always single shots because they were cheap to make, cost effective to shoot and could bring in small game for the cook pot, which was always welcome in those leaner times. Unlike today, these .22 rifles would soldier on for years in the same family, used by everyone in the household if need be. Few families had money for more than a box of shells at a time, let alone a new rifle once junior came of age to graduate from a youth model to something more size appropriate. 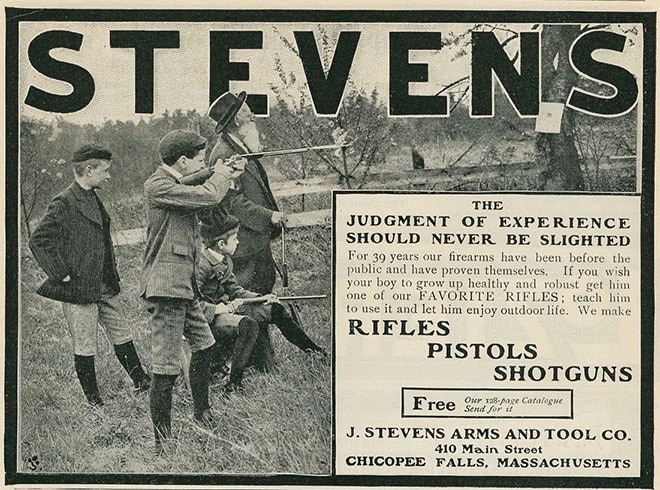 At one time single shot .22 rifles like the Stevens Favorite were as popular among young shooters as fidget spinners are among kids today.

Classic rifles like the Stevens Favorite, the Winchester 1904, the Savage 1904 and 1905 rifles, the Remington Number 4 rolling block and countless other models and makes found their way to farms and homes across the country. They accounted for tons of game animals and trained new generations of shooters as the guns were passed along like hand me down clothes.

As time went on, pump action .22 rifles, followed by bolt actions and then more reliable semi-auto designs, relegated the single shot rifles to gun cabinets or wall hangers. In turn, ammunition capacity became a priority over marksmanship and patience. 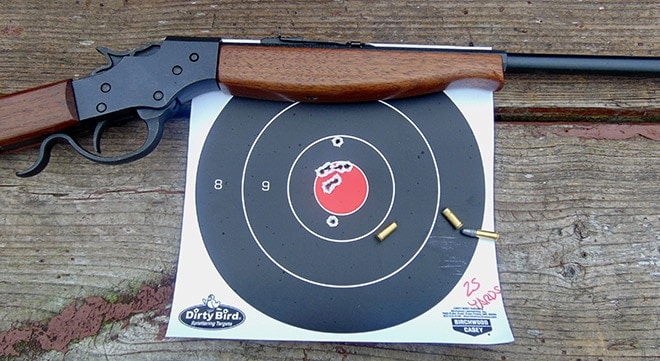 Even with open sights single shot .22 rifles can be accurate out to 25 yards and beyond. (Photo: David LaPell)

Yet, still today the .22 single shot hangs on, though mostly in its most archetypal form — as a tiny rifle meant to train young shooters. Today however once the shooter starts maturing there is a rush to abandon them in favor of something more modern. This is despite the fact that the single shot can usually do the job just as well, only without all the fanfare.

I have owned more .22 rifles then I can recall and they have been of every style and flavor from pumps to semi-autos to lever actions and more. But the gun I always go to is my Remington Model 33. The Model 33 was made back during the Great Depression from 1932 to 1935. It is a bolt action single shot that requires a cocking knob to be pulled back once the round is chambered. It was actually the first bolt action rifle to ever be produced by Remington that wasn’t a military issue contract. Mine was made in 1934 and is almost a work of art — it features one of the finest wood stocks I have ever seen on what is nothing more than an everyday, off-the-rack gun. 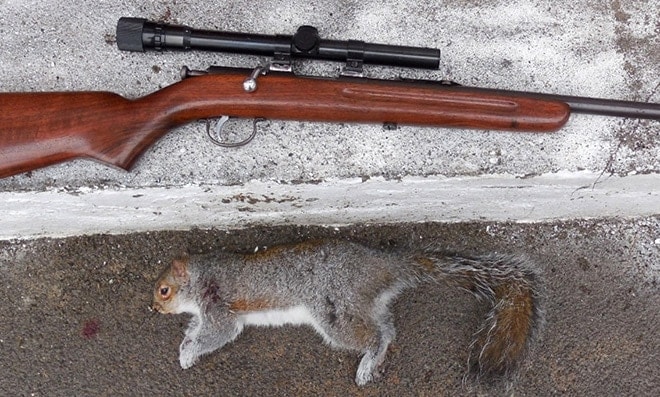 Single shot .22 rifles are more than up to the challenge of taking small game. (Photo: David LaPell)

I bought my Model 33 nearly 20 years ago and to this day no gun I have ever owned has matched its ability to take small game. I had a friend mount a simple Weaver 4x ¾ inch scope not long after I got it which I later replaced with a vintage Weaver 3-6X that was also a .75 inch tube. That scope on the Remington Model 33 has helped me take more squirrels then I can remember (approaching triple digits by now), rabbits and even a large woodchuck.

The secret behind a single shot rifle, whether it’s a .22 or not, is that you instinctively hold your shot until you are sure you will hit the target. This is because you quickly come to know with a little experience that reloading for a follow up shot requires much more time than you have. This is something even the most experienced shooter can forget if he or she starts replacing sight alignment and trigger control with a tendency to pray and spray, something that occasionally comes with a larger magazine capacity. 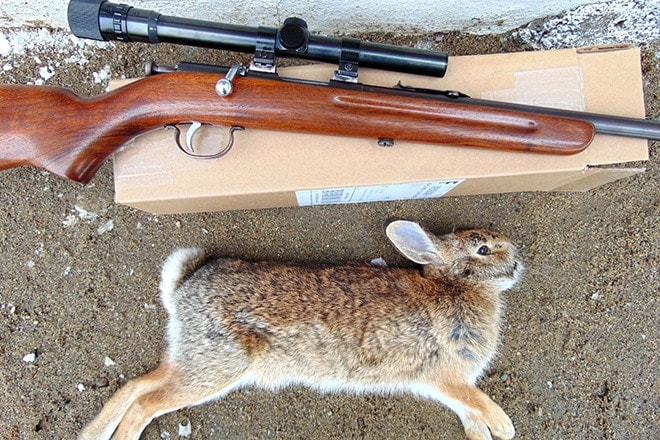 You don’t have to try to hunt down an older single shot .22 rifle, even though there are still many out there that cost much less than a new gun. When looking for a .22 rifle to start my son off with, and having owned a couple examples of the Stevens Favorite, I went with the Stevens Model 30G. This is a modern version of the classic design that was made up until a few years ago by Savage Arms. With the exception of a few modern parts, this new iteration works just like the original falling block of the original. It has a 21-inch half round, half octagon barrel, adjustable sights and works well for both right or left handed shooters which is why I chose it not knowing which of his eyes would be dominant. The 30G is small enough for a younger shooter but not too small that an adult cannot shoot it comfortably. I still see them online and occasionally at gun shows fairly cheap.

If looking for a used gun isn’t your thing, then you can get one of the Savage Mark IG, Mark I GY or their Rascal rifles. Chiappa makes the Little Badger with skeletonized and now wooden stocks although I find these to be a bit on the small size. Henry Repeating Arms offers their Mini Bolt rifle but it is unquestionably for younger and smaller shooters. I hope that eventually an adult sized .22 LR makes it into the mix of their new single shot rifle line. 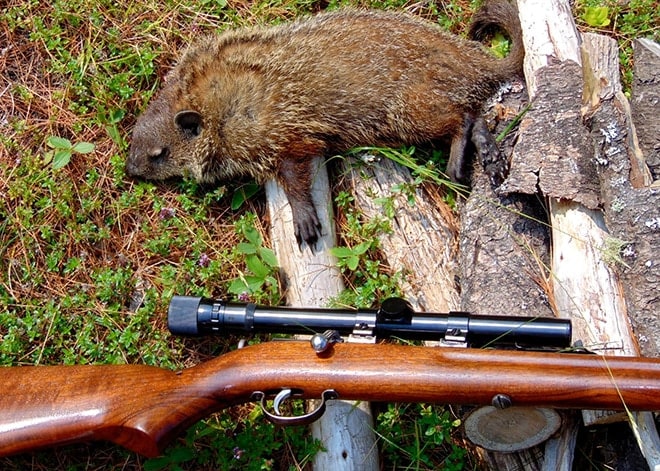 Keystone Sporting Arms started their Crickett rifles off as a youth gun but now they offer them in an adult size as well. Other companies out there have single shot .22s as well so the selection is bigger than you think.

The single shot .22 rifle might have seen its best days in the past, but its days are far from over. And they are not just for the youngster starting off. While shooting one these days seems to carry the stigma of being old fashioned or out of date, if having a gun where you have to take your time with your shot, and learn to hold until just the right time is old fashioned, then I will gladly wear that title. It’s been my pleasure to add meat to the freezer with my old Remington, something it has done for untold hunters over its nearly 85 years since leaving the factory. This gun had an adult sized role back during the Great Depression, and it still does it now.