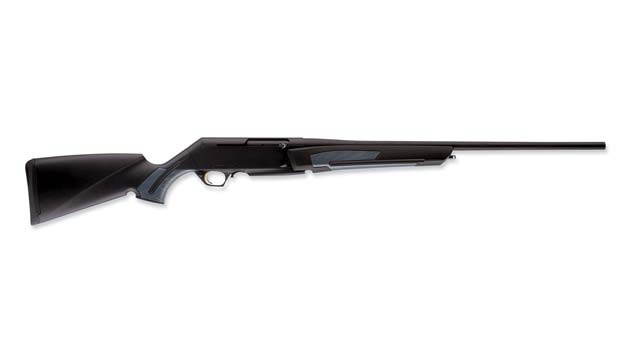 The BAR Longtrac Stalker is a gas-operated rifle that features a multi-lug rotary bolt to help spread the load evenly to avoid unneeded bending loads. an aircraft-grade alloy receiver complete with a blued finish.

The Longtrac Stalker is drilled and tapped for mounting optics, such as scopes or lasers. The aircraft-grade alloy receiver is finished in matte blue. The gun has a composite stock.