See the guns that are illegal in California (55 Photos)

Guns.com sat down and worked through the California Department of Justice’s assault weapon list of some registered 145,253 firearms, as well as the politics of the ban. The full report is here, but keep scrolling through a list of images supplied by DOJ of some of the weapons that are banned in the state. Enjoy!

The Finnish Valmet, based on the AK47, is banned in California

Ever seen a Valmet M71? In California they have 49 registered

The UZI, in its pistol and carbine versions, account for about 3 percent of the registered “assault weapons” in California 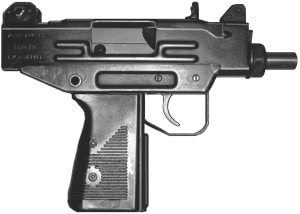 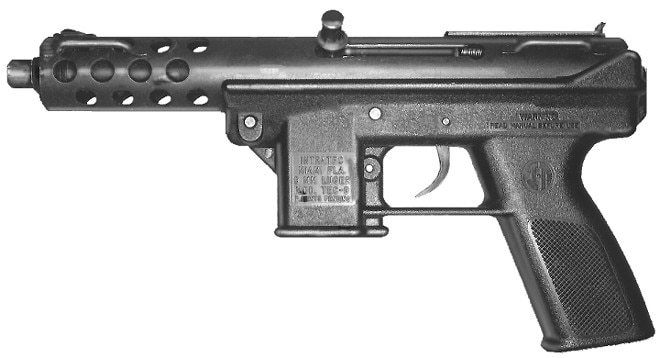 Although vilified, the Striker 12 shotgun takes up very few spaces on the DOJ list

Like the Striker, Streetsweeper shotguns are few and far between in California

And the Mk7 pistol

Such as the SIG PE57

When an SKS gets a detachable magazine in California, its illegal, such as this D-series spiker that accepts AK mags. There are 3,000 such guns on the DOJ registry

HK PSG-1. There are but 7 of these registered in California 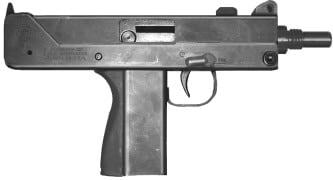 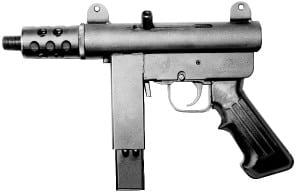 There is just one Encom MP9 (in 9mm) and one Encom MP45 (guess what caliber that is in) on the DOJ registry. We are betting the same guy has both.

The Calico M950 pistol with its distinctive 50-round helical magazine. Can you say non-California legal?

This is the illustration the California DOJ has for Bushmaster rifles

Some 1,00 Steyr rifles, mostly AUGs such as the above, are on the list

The rare (in California) Beretta AR-70