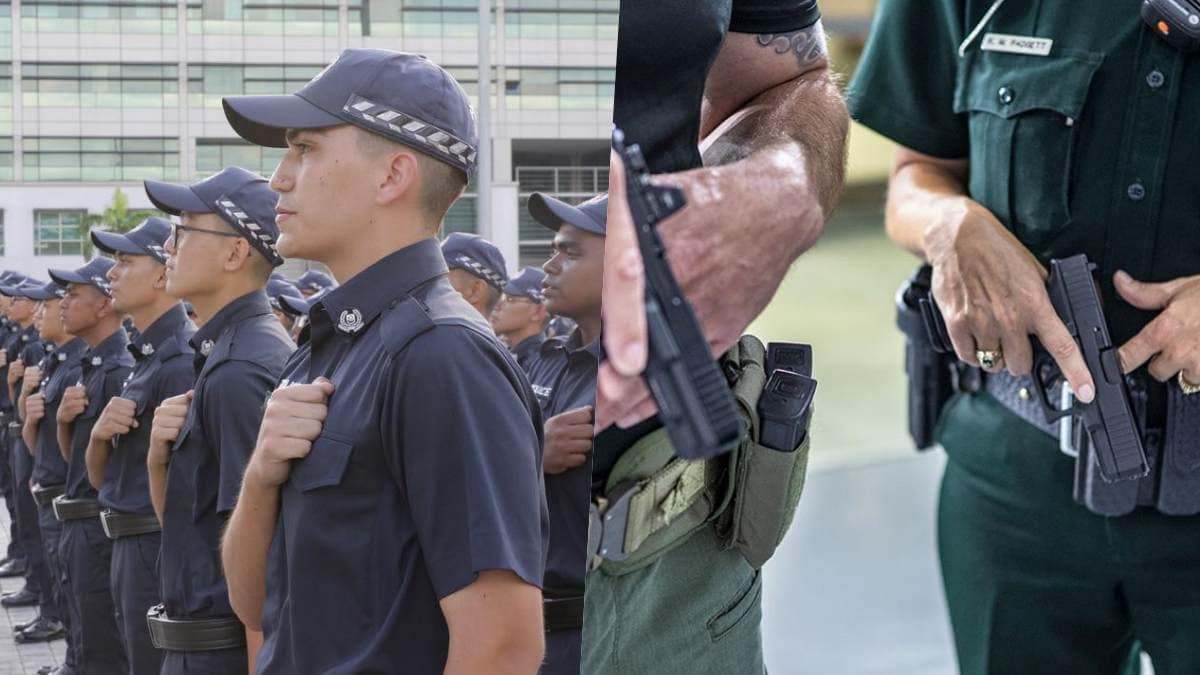 Police forces ranging from the Strait of Malacca to Maine’s Mount Desert Island have announced they were switching to team Glock recently. (Photos: Singapore Police Force/Glock)

This week, polymer pistol powerhouse Glock announced a series of successful new tenders for their latest generation handguns from the Atlantic to the Pacific.

For years, police in the ultra-modern Asian city-state of Singapore have relied on .38-caliber revolvers as their sidearm. Now, after a lengthy review process that began in 2017, they will be switching to Gen 5 Glock 19s. In all, Glock says some 6,000 of the 9mm handguns will be provided to force.

“Trials performed by the Singapore Police have been extremely professional,” said Gaston Glock, the company’s founder, President and CEO, in a statement. “It’s also been one of the very few tenders that’s not only evaluating technical performance and purchase price but actual through life cost.” 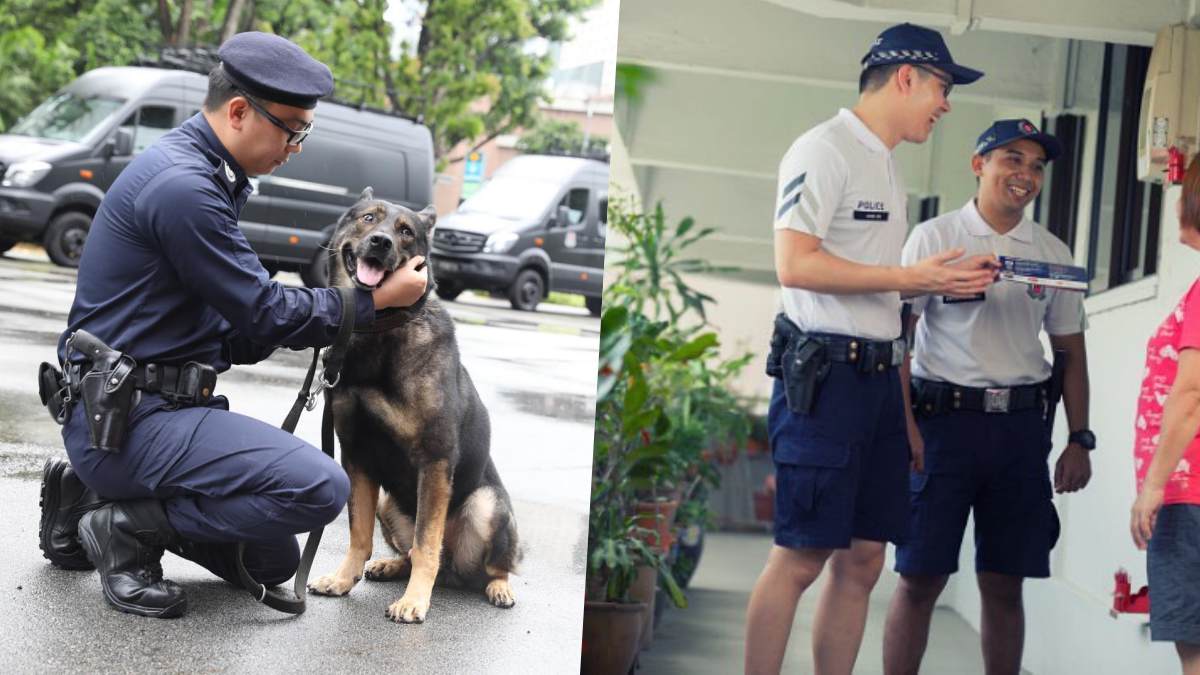 Singapore, who has long equipped their police force with Taurus .38 revolvers and 10 rounds of ammunition, will be switching to Gen 5 Glocks to protect and serve a population of over 5 million. (Photos: Singapore Police Force)

Introduced in 2017, the latest generation of the G19 has a lot of new features such as the Glock Marksman Barrel, a flared mag well, nDLC finish, straight (as in no finger groove) grip, ambi slide stop and other improvements.

Meanwhile, on the other side of the globe, the Hancock County Sheriff’s Department, which patrols around Ellsworth, Maine and Acadia National Park, has selected Glock’s new G45 pistol to replace their legacy Sig Sauer handguns.

“We take the safety of our deputies and the citizens we serve very seriously,” said Sheriff Scott Kane. “We were seeking a duty weapon that could not be matched for reliability under the toughest conditions and we believe we have found that in the G45.”

The Glock 45, a new Gen 5 model described as a crossover design that utilizes a compact slide and a full-size frame, was introduced last September. The 9mm features the same 17-round standard magazine capacity of the G17 while coming in a few ounces lighter and having a 7.44-inch overall length, which is about a half-inch shorter.

To see Guns.com’s very own Ben Brown’s review of the Glock 45, check out the below video.