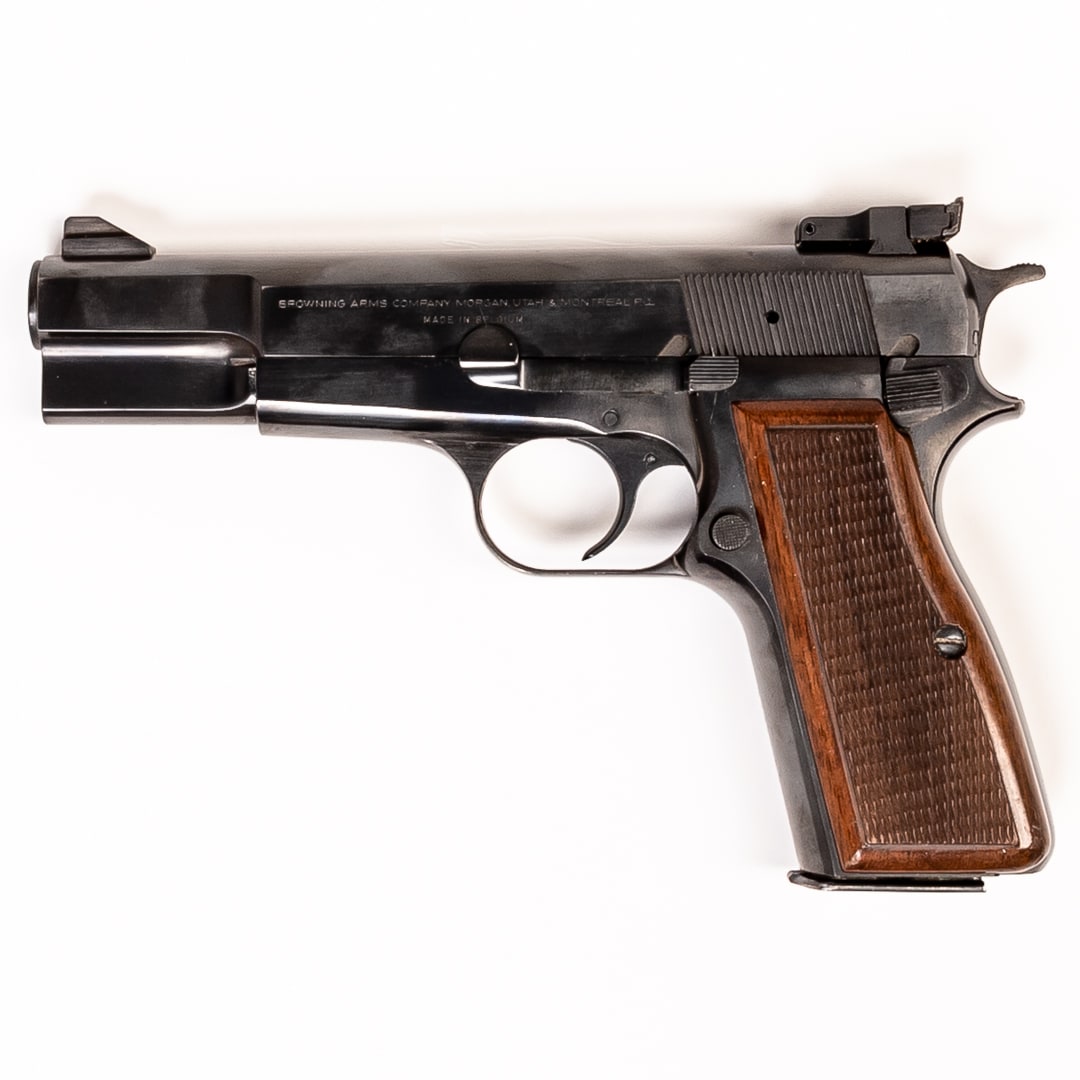 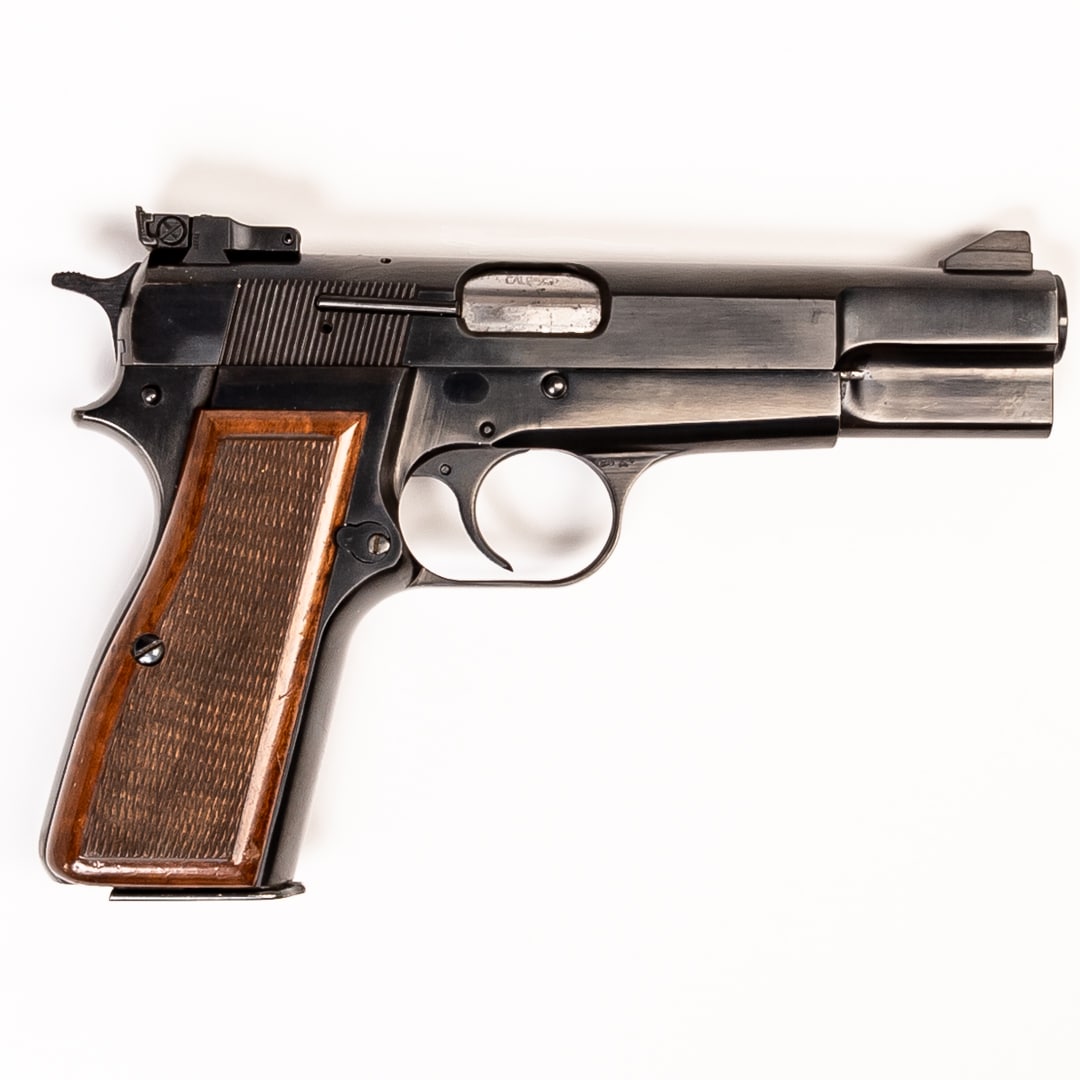 Although no longer currently in production, when it was introduced early in the 20th century, the Browning Hi-Power 9mm pistol was a revelation. Designed by John M. Browning and perfected in the years following his death by Fabrique Nationale's prolific designer, Dieudonne SaiveIt, it offered the perfect balance of handling, size, and firepower, with an impressive capacity. Over the years, the Hi-Power has aged gracefully and continues to have a loyal following among those "in the know." Whether you are a novice or a seasoned shooter, you will appreciate the fine craftsmanship and function of these classic pistols, the sure heft of the machined steel frame and slide, and their natural pointability.

The Browning Hi-Power is a semi-automatic handgun chambered in 9mm. One of the most popular military pistols in history, the Hi-Power saw more than eight decades of production and was used by armed forces in more than 50 countries. It is based on a design by John Browning, although the design of the Hi-Power was not completed until several years after Browning's death. This Hi-Power has a rear adjustable sight and includes the original 13-round magazine, two additional 13-round magazines, and a magazine pouch. It was manufactured in 1976 and, according to the previous owner, was his official U.S. Navy sidearm during the 1980s. This pistol was used while flying King Ranch nighttime poacher patrol in 1982-83, and used at in-port watches on board the USS Lexington (AVT-16) in the 1980s. Serial number: 76C22589

Guns.com's selection won't leave you feeling unprepared. Whether you're looking for a truck gun, something for the bug out bag, or a do-anything firearm we have you covered.