Sig Sauer let the SG553 out of the barn back in 2009 but it went mostly unheralded by the gun writers in America—a reoccurring theme with Sig products and, when you look at it objectively, for good reason. We wouldn’t be surprised if we found out we only get to see like 50% of the Sig catalogue here because for years they’ve been snatched up by European Market and never make it across the pond. If there’s on thing we can say about those “wound tighter than a ten day clock” Swiss, it’s that they have never really been neutral when it comes to their passion for guns. 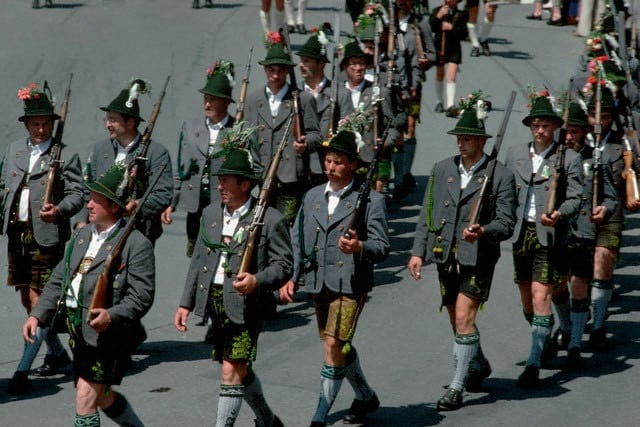 However things are changing and, in the shadow of the IWA Show, emotionless globalization and the all-knowing, all-telling Internet, the gun world is finally catching up with itself.

Intrinsically, just a reimagining of the SG 552, the SG 553’s main upgrade is the infusion of sound elements featured in SG 550/551 models into the compact mid-range assault rifle.  Chief among these is wrapping the recoil spring around the piston rod which is believed will abide a number of function reliability issues users have reported in the SG 552.  It also accommodates the standard SG 550/551 charging handle.

The gun accepts standard AR magazines (which actually gives us some hope for the otherwise dismal prospects of a US release) and boasts an ambidextrous magazine release and four-position adjustable gas system. 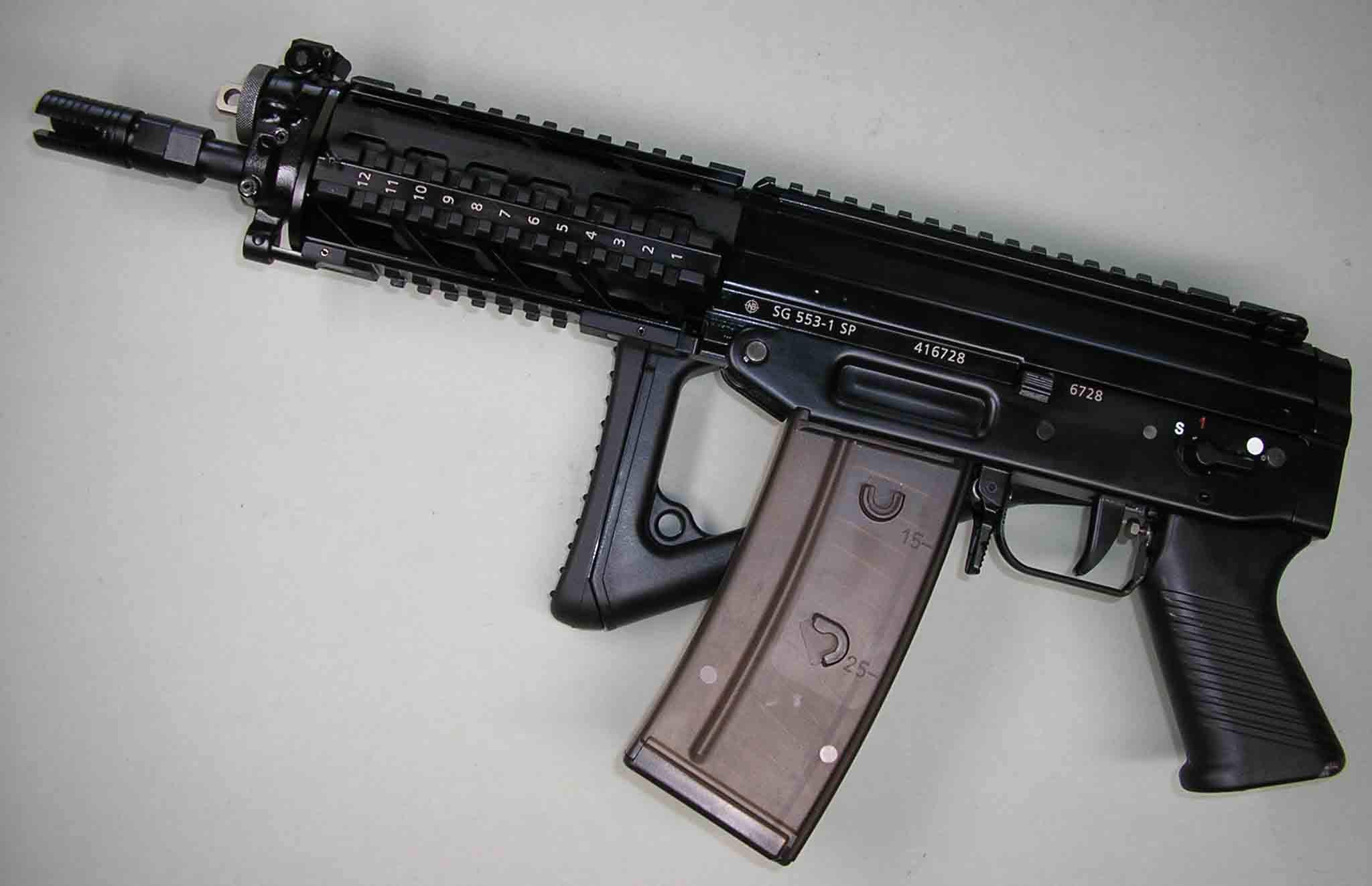 Sig chambered the standard SG 553 in .56 mm x 45 NATO/.223 Rem., but we here tale that the SG 553 series also features a 7.62×51 edition.  According to legend, the bigger of the two took 18000 rounds at full auto before someone said “good enough” but then again that’s Sig for you, isn’t it.  And this feat becomes truly impressive when you consider the receiver ain’t made of steel—in an effort to trim weight, they made it out of aluminum.

Compact yet hearty, this is a gun designed for basic concealment, quick aiming and fast movement.  It has been tested in all conditions from desert to jungle to artic and passed each with flying colors according to the company. 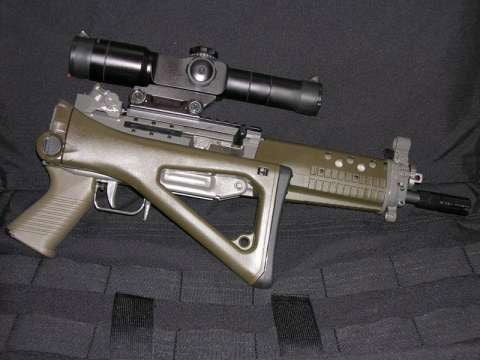 There’s also a long barrel variety, aptly named the SG 553 LB, which sports a 13.7 inch barrel.  These extended rifles are capable of firing grenades and can be fit with bayonets and muzzle attachments.  All models ship with SG 553 rifle series an integrated receiver Picatinny rail and an adjustable butt-stock.

Developed primarily for Special Forces teams and LEO task forces, the SG 553 looks like a good candidate for ambushes, interventions and even room clearing, protective details, counterterrorism and things of that ilk.  In all honesty a flexible medium (up to 300 meters) to short-range gun that’ll scare the living shit out whoever’s unlucky enough to be standing on the business end of it will always find a home amongst the strong and the meek. 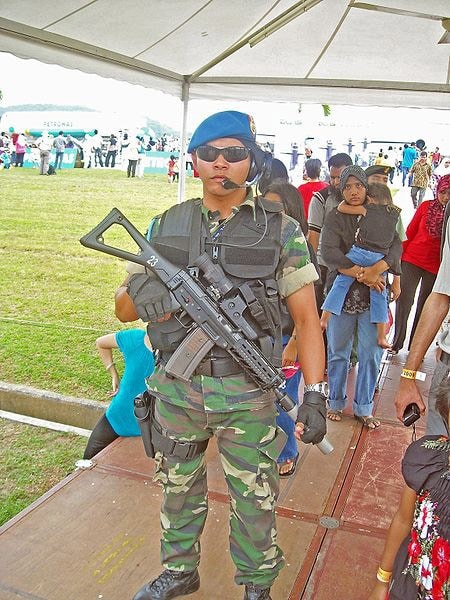 And good luck cowboys getting your mitts on one of these for the next five years. Us mere peons living stateside might not get to see one in the flesh before we’re called yonder.  Take a look at some Sigs you can buy here.