You’ve all seen the pictures of the bearded gun guy spooning a gigantic seven-foot long rifle deep in the woods (well, you have now). While we can’t give you an answer as to who the lucky lovebird is, we can identify the object of his affection as the Lahti L39 anti-tank gun. Some just call it the Finnish Boombeast and it’s real.

In the late 1930s, it was thought that any future war would involve the use of armored vehicles. But about

that. The tanks and armored cars of say, 1938, were far from the M1 Abrams and M2 Bradleys of today. These early tanks, such as the German PzKpfw I and the Soviet T-26 were small slow tanks (under 20 mph top speeds) with thin armor that ran 6-15mm thick. It was thought that a group of tank hunters—a couple soldiers on foot armed with a very large rifle—could move around the battlefield and pick off these vehicles like big game hunters on safari.  This led to such guns as the British Boys Anti-tank rifle, the German/Swiss Solothurn S-18, and others.

Finland in 1939 was on shaky ice with the Soviet Union, who at the time, shared a border with the small country. As the Soviets had no less than 18,000 tanks, the Finns felt the need to get their own locally made anti-tank rifle ricky tick. 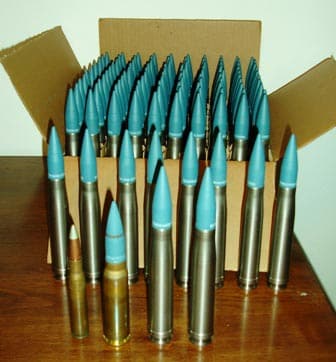 20mm Lahti ammo compared to 20mm Vulcan and .50 caliber BMG in front. All are from Anzio Ironworks.

Aimo Lahti, the Thomas Edison of Finnish gun engineers, designed a 109-pound semi-automatic rifle around the largest 20mm shell then in existence. Using the Swiss 20×138mmB Solothurn Long cartridge, the gun was readily capable of piercing 20mm of armor at 100-meters and 16mm out to 500m with enough pop to put most of the Soviet tanks of the era on the menu. With an 1800-grain armor piercing high explosive bullet moving at 3000fps, it generated 35,543ft/lbs of energy at the muzzle.  When you keep in mind that the .50 caliber BMG round popular in the Barrett rifle and M2 ‘Ma Deuce’ brings 13,910 ft. /lbs of energy with a 660-grain bullet, you can see just how brutal this round was.

Lahti’s rifle used a gas-piston action that fired the round through a 51.2-inch long barrel. Fed by a 10-shot detachable box magazine mounted on top of the receiver, the gun ejected spent rounds downward. This set up gave the gun a compact profile when firing from a prone position. Recoil was managed through a flat harmonica shaped muzzle break, padded rear stops, and two massive recoil springs. To ensure that the super heavy gun could be carried and set up rapidly, it was mounted on a pair of short stubby skis. This system allowed the whole affair to be set up on the forest floor or drug over thick snow effectively while still theoretically toted by a two to three man team if needed. 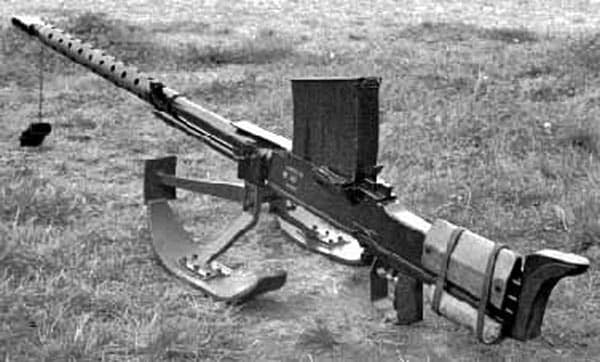 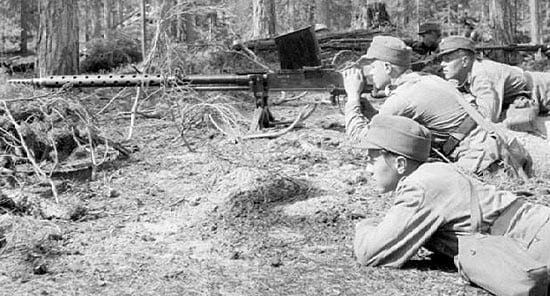 Lahti in the Finnish woods.

Finnish troops no doubt hated lugging this gun around, but it proved capable on the battlefields of the Karelian front in the 1939-40 Winter War. Dubbed the Norsupyssy (Finnish for elephant gun), the Russians lost more than 3000 tanks in that short conflict, many to the Lahti. Besides tank busting, these guns proved brutal in engaging Soviet sniper locations and soft targets out past 2-kilometers.

These guns saw further use in World War 2 but by 1946, they were obsolete. By then the standard tank of the day, such as the T-34 were sheathed in as much as 60mm of steel armor plate.

By 1945 just under 2000 had been made by VKT in Finland, yet as soon as peace fell across Europe, many of these guns were sold as surplus. While Lahti’s were not needed in their home country anymore, some other more nefarious individuals found other uses for them.

In 1965, Canadian criminal Joel Singer, a 22-year old member of the Montreal-based West End Gang syndicate, stole two Lahti L39s and 200 rounds of ammunition from a Plattsburg, New York gun dealer. Singer and four other gang members later used one of these guns in a dramatic late night burglary when they broke into the vault of the Brinks facility in Syracuse, New York. The Boombeast cracked open the bank vault with a shattering of 33-rounds of AP, allowing the gang to flee with nearly a half mil in cash. 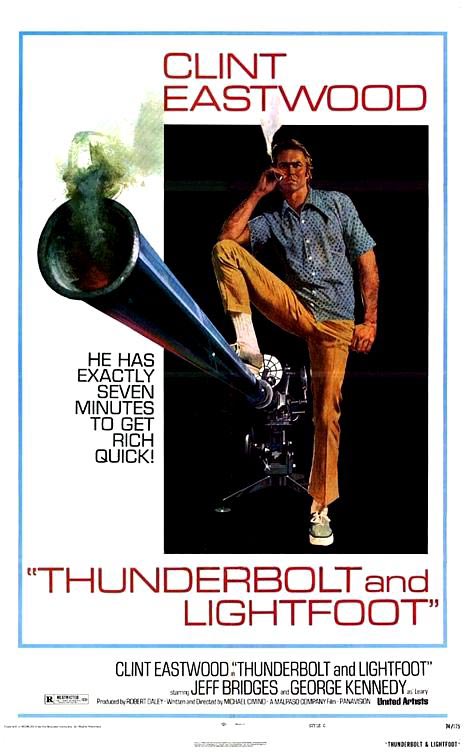 Singer was the 221th person to be added to the FBI’s 10 Most Wanted List on November 19, 1965. He spent two weeks at large before authorities captured him and sent him up the river. Singer later suffered PTSD during the Attica prison riots in 1971 and was released just after on account of this. This 20mm bandit took his own life in 1973 at age 29. In the end just $166 of the nearly $425,000 taken was recovered. While the firepower at his hands was extremely dangerous, it still must be pointed out that Singer was a foreign career criminal who illegally obtained his Lahti to commit his crime.

The use of a 20mm cannon in a robbery was never tried again after this incident. The Brinks job

incidentally was the central plot device in a later 1970s Clint Eastwood film “Thunderbolt and Lightfoot”, but a US Navy surplus Oerlikon cannon (in puny 20x128mm caliber) was substituted for the Finnish hardware.

Bank robberies and Soviet tankbusting be darned, the Lahti is one interesting piece of heavy metal. An estimated 1000 of these guns and 200,000 rounds of live ammunition were imported into the states from 1958-64. The Lahti 20mm anti-tank guns were sold back in the early 60’s on the surplus market in the US for about $99 (yes, really). For this, you got the working gun, eight magazines, snow sled mount, wooden crate, muzzle break, armorer’s tool kit, and spare parts.

That $99 investment in 1960 would have returned a nice dividend now as these guns currently sell for $8000-10,000 a pop as NFA regulated (since 1968) Destructive Devices on a Form 3 or 4 with tax stamps. Demilled examples transfer a lot easier for about a third of the price. The ever dwindling supply of surplus WWII era ammunition goes for about $50ish. 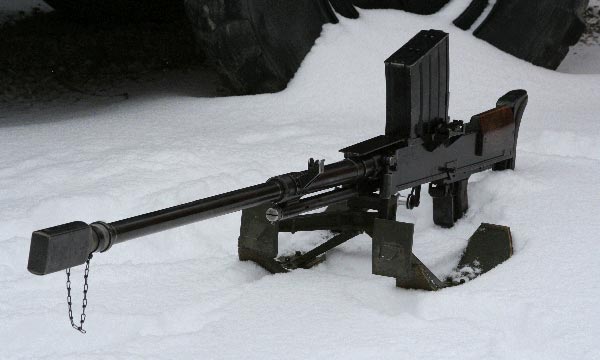 While this seems high, when dealing with super large caliber rifles it’s still much cheaper than a used Solothurn or Oerlikon and not that much more expensive than a premium .50-cal. Anzio Iron Works, the big and tall store of custom gunmakers, still makes new 20x138mm loaded ammunition on stainless steel cases for $35 a pop. They also make a sell Lahti suppressors if you like quiet time and have a few grand to spare.

This goes to show, if you ever run into a good deal on a gently used pre-owned anti-tank rifle…you had better take it.