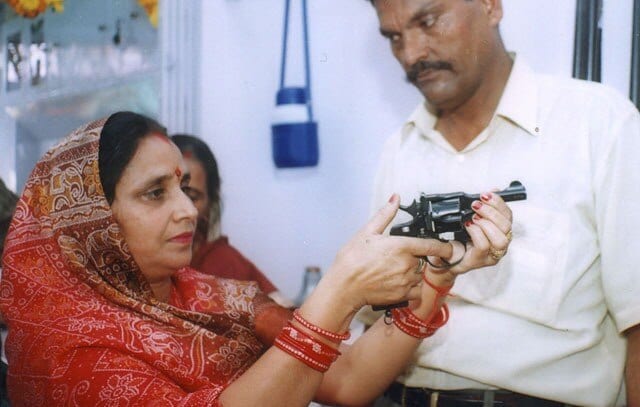 The Nirbheek is the first gun marketed to women in India and is made by the government owned factory. (Photo Credit: AP)

Responding to the seemingly growing instances of rape in India, the state firearms factory recently introduced the first gun made in the country marketed toward women.

The gun is named the Nirbheek in honor of an unnamed gang rape victim of a 2012 attack, who subsequently died at the hands of six men in Delhi.  It has become a rallying call for change in the country. The term is the Hindu word for “fearless.” It was chosen by the staff at the factory that designed it.

There is a growing market for these guns in the country that experiences a rape every 22 minutes. According to RT, 274 Delhi women have applied for gun licenses in the past month. Some 1,200 more have called the licensing department to inquire how to obtain one. This is compared to just 800 in the preceding two years. 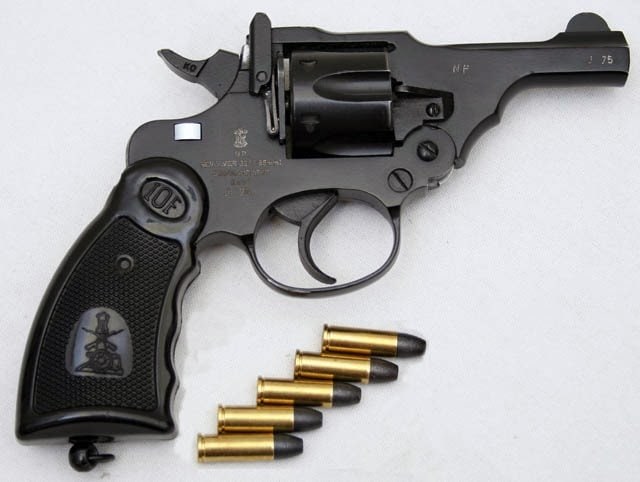 Nirbheek is being marketed by the Indian Ordnance Factories Service (IOFS),  the country’s state-run firearms corporation. Reporting to the Ministry of Defense, the company, founded in 1954, is famous for its license production of the FN FAL rifle, Sterling submachine gun and its domestic INSAS rifles. Handgun ownership in India is rare with calibers restricted to no larger than .32 and an Arms License required for purchasing these restricted weapons.

IOFS took the design of their newest gun from a legacy product, the Anmol revolver, which they have been selling since 1996. This gun, in turn, is simply a new-made Webley Mk IV-style revolver chambered in .32 S&W Long caliber.

This gun was shortened with a more compact 3-inch barrel, giving an overall length of 7-inches flat. Through the use of alloy metals rather than steel in the frame, the gun is billed as ‘lightweight’ at 18-ounces. The trigger pull on this redesign of a 1930s revolver.  Double action is 12-pounds, lightening to 5-pounds in single action. Rare for a revolver, the gun has a push button manual safety that locks out the hammer and trigger until released.

Overall, this makes for a gun that is, when compared to your average S&W J-frame or Ruger LCR, heavy, overly long, and covered with sharp edges that are potential snag points for a concealed defense gun.

Worse yet, the caliber choice of .32 S&W Long/Colt’s New Police, is seen by many as only marginally capable of self-defense.  However, the only loading available is a somewhat anemic 775 fps lead round nose cartridge produced by IOFS. 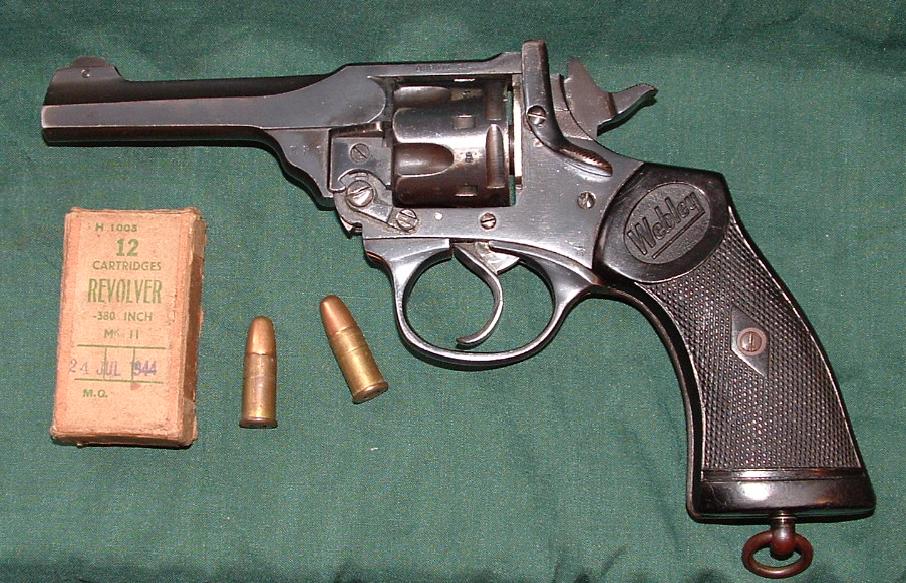 The gun is based on the WWII era Webley MKIV revolver, but in an even smaller caliber and costs two year’s wages.

Efforts have been made to make the gun more acceptable to the female market.

In an interview for the BBC, Abdul Hameed, the general manager of IOFS had an explanation of the thinking behind the gun.

Although men can buy the gun too, Nirbheek is being pitched as India’s “first gun for women” and to make it more attractive to them, it comes packaged in a deep maroon jewelry case.

Many in India are not sure about the effectiveness of these new guns.

“There is nothing they can do to a woman with a gun that they cannot to one without,” Shalini Seth, a medical executive, told The Times of India. “In rape, the threat is not so much to life and a weapon may not be helpful once a tormentor has prevailed on his prey.”

These guns aren’t cheap. As IOFS is the only gunmaker in the country, there is no incentive to reduce costs. A Nirbheek direct from the factory is listed at 122,360 rupees, which at the current exchange rate is about $1900. Since the average monthly income in the country is only Rs 5,103, that’s about two years wages for the average Indian.

They have sold ten so far.