Check out this ultralight 'Balios-Lite' receiver set by 2A Armament 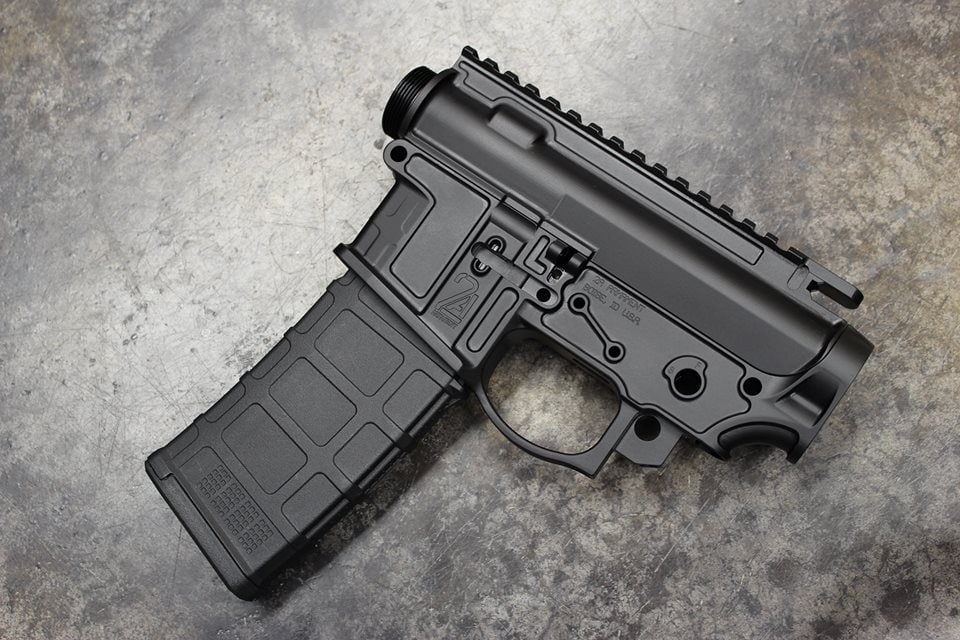 The 2A Armament receiver set weighs about 12 ounces.

2A Armament, a boutique manufacturer of AR parts, has developed a slick new set of ultralight receivers that cut weight without turning to exotic alloys or polymers. The set is an updated version of the original 2A Armament Balios receiver set.

Called the “Balios-Lite” receiver set, named after one of the legendary horses of Achilles, these receivers are machined from 7075-T6 plate aluminum with a type III class 2 hard-anodized finish. The key to the weight loss is a thorough machined lightening process that removes material from areas of the receiver where it only adds weight, not function or strength.

The result is a semi-skeletonized receiver set that weighs just 12.35 ounces including both the upper and lower. Standard forged receivers generally weigh 18 to 20 ounces together and milled receiver sets will easily weigh over 20 ounces. The Balios-Lite receiver set weighs significantly less than other receivers while still using the gold standard in receiver alloys. 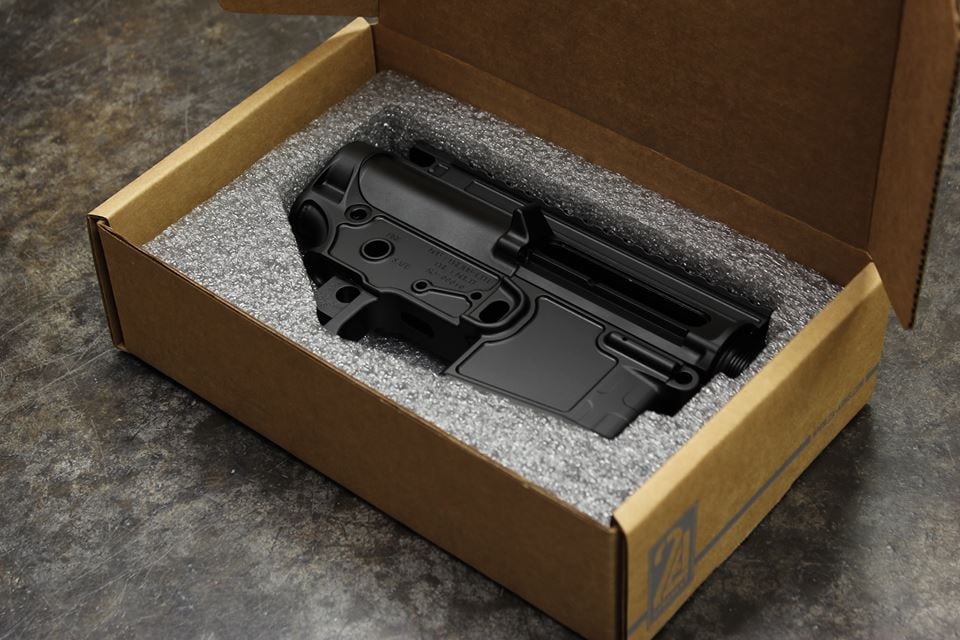 Individually, the lower receiver weighs 6 1/2 ounces and the upper just 5.85 ounces. Despite the cutouts the lower is still pretty standard as far as its layout is concerned, where the upper receiver drops the forward assist in order to keep the weight down. It’s not slab-sided and retains the shell deflector, although it, too, has been thinned.

The Balios-Lite set is lightened everywhere possible including a skeletonized pistol grip extension. The receiver has raised ribs across every load-bearing or stress surface, including a raised section between the trigger pins for anti-rotation pin sets. The magwell is also reinforced and flared for fast reloads.

2A Armament used the lightening process to enhance the receiver set’s looks, too. The mag well has been pattered to blend in with Magpul PMAGs and they went with a minimalist logo and engravings to keep things looking clean.

Instead of a roll pin, the lower uses a screw pin for the bolt catch. This essentially negates the possibility of damaging the receiver when installing or replacing the bolt catch. The lower also uses a tensioning screw to eliminate wobble between the upper and lower. 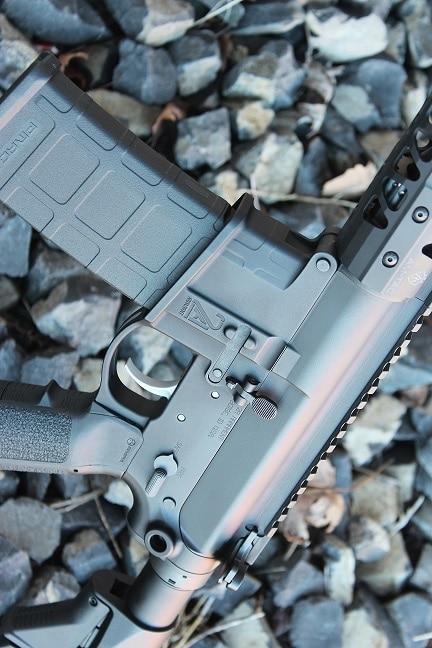 The barrel extension is “belled” to close the gap between the upper and some hand guards, which some people might find unappealing. It, of course, has M4 feed ramps. They went the extra mile to make the Balios-Lite set functional and attractive.

For people interested in making a truly unique and featherweight AR, the Balios-Lite set raises the bar. About the only thing that might make anyone pause is the price.

This level of machining and attention to detail doesn’t come cheap. The upper runs $216.95 and the lower $264.95. Those are sale prices, and the set is currently available at Hawktech Arms.

If you like the look and want to save a little money, or don’t find the lightening process appealing, the original Balios set is also available for a little less. But if you’re looking to build the lightest possible AR you should probably keep the Balios-Lite set on your radar.