Faxon Firearms put together this video of a kid burning through a magazine with their upcoming 7.62x39mm parts for its ARAK-21 upper receivers. They will be offering complete 7.62x39mm uppers as well as conversion bolts and barrel assemblies.

Faxon makes long-stroke piston-driven upper assemblies that are compatible with AR-15 lowers but have nothing in common with traditional direct-impingement uppers. In addition to the AK-inspired operating system they use a modular barrel system that makes it easy to change calibers in minutes.

Existing owners of ARAK-21 uppers will be able to drop the 7.62x39mm barrel and bolt into their rifles get shooting the inexpensive and versatile cartridge with just a mag swap.

Faxon’s base model is configured with a medium contour 16-inch barrel chambered for 5.56 NATO/.223 Remington but they also offer barrels in 300 AAC Blackout in a variety of lengths and barrel profiles from 12.5- to 20-inches long. 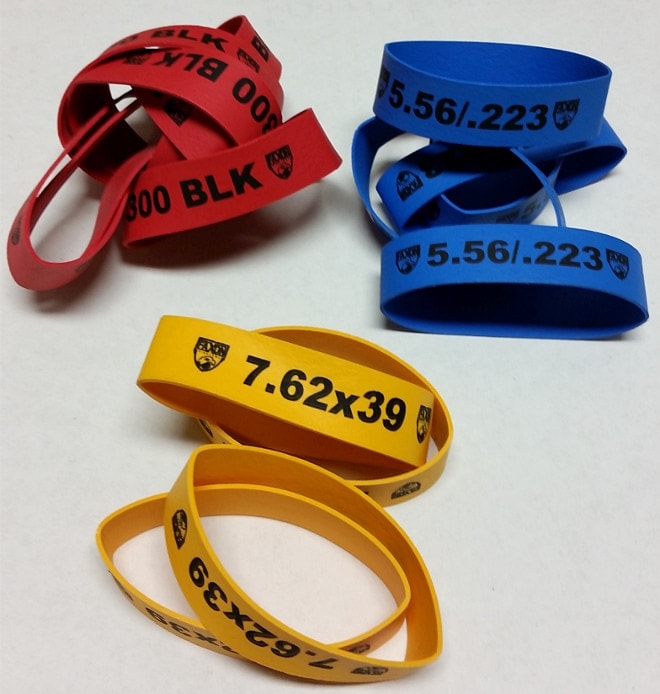 Currently Faxon sells barrels separately for $399 although the 7.62 conversion kit might be a little more as it also requires a different bolt.

Along with the new ARAK-21 components Faxon has confirmed that they are working on similar upper receiver for use with DPMS-pattern AR-10-style lowers. Although it’s been something of an open secret, it’s still great to hear a .308 Winchester assembly is officially in the works. 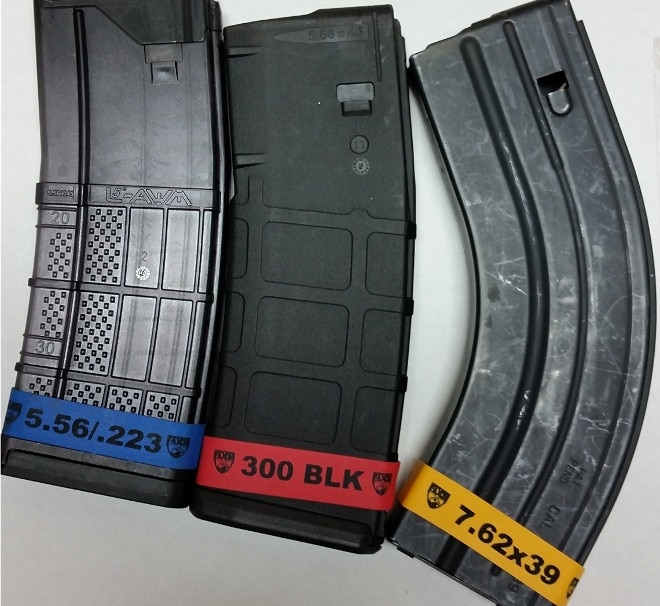 One of these mags is not like the other. (Photo: Faxon)

The new receiver will be called the ARAK-31 and while details are still thin, it’s safe to assume that it will use the same long-stroke piston-driven operation of the ARAK-21. We also expect the same modular barrel system.

With so many other popular cartridges based on the .308 case like .243 Winchester, .260 and 7mm-08 Remington and 6.5mm Creedmoor the modular barrel system will be more than welcome.

ARAK uppers are capable of sub-MOA groups with quality ammo making them more than capable of filling any role suitable for a semi-automatic rifle. Faxon makes left-handed ARAK-21 uppers and we hope they do the same for the ARAK-31. For a lot of shooters a lefty semi-auto .308 would be a dream come true.

To help people looking into getting into the multi-caliber game Faxon is selling nifty little magazine bands that let shooters know exactly what gets loaded into what.

We’ve got our fingers crossed, anyway.

Faxon Firearms made these announcements on their Facebook page. If you want to keep up with Faxon news and new products check it out.