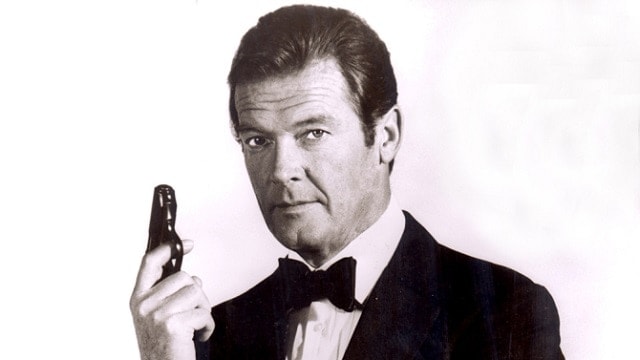 Former James Bond actor Sir Roger Moore passed away Tuesday after a short battle with cancer and left behind some interesting remarks about guns and the role they play in Hollywood.

“Of course I do not regret the Bond days,” Moore remarked. “I regret that sadly heroes in general are depicted with guns in their hands, and to tell the truth I have always hated guns and what they represent.”

The Huffington Post reported Moore also discussed his troubled relationship with firearms in his memoir, My Word Is My Bond.

As a child, a gun once “blew up in [his] hands, which deafened [him] for a few days.” A teenage friend also shot Moore in the leg with a BB gun.

The actor, who claimed to have “clenched his eyes” when firing fake guns on set, said he chose to play Bond as more of a lover than fighter due to his aversion to violence, WENN reported.

“I played every role tongue-in-cheek because I don’t really believe in that sort of hero,” Moore said in 2001.

Moore especially regretted the impact the “awful pose” of Bond with his Walther PPK had on children.

“Today I am completely opposed to small arms and what they can do to children,” he said. “I made a few bad movies.”