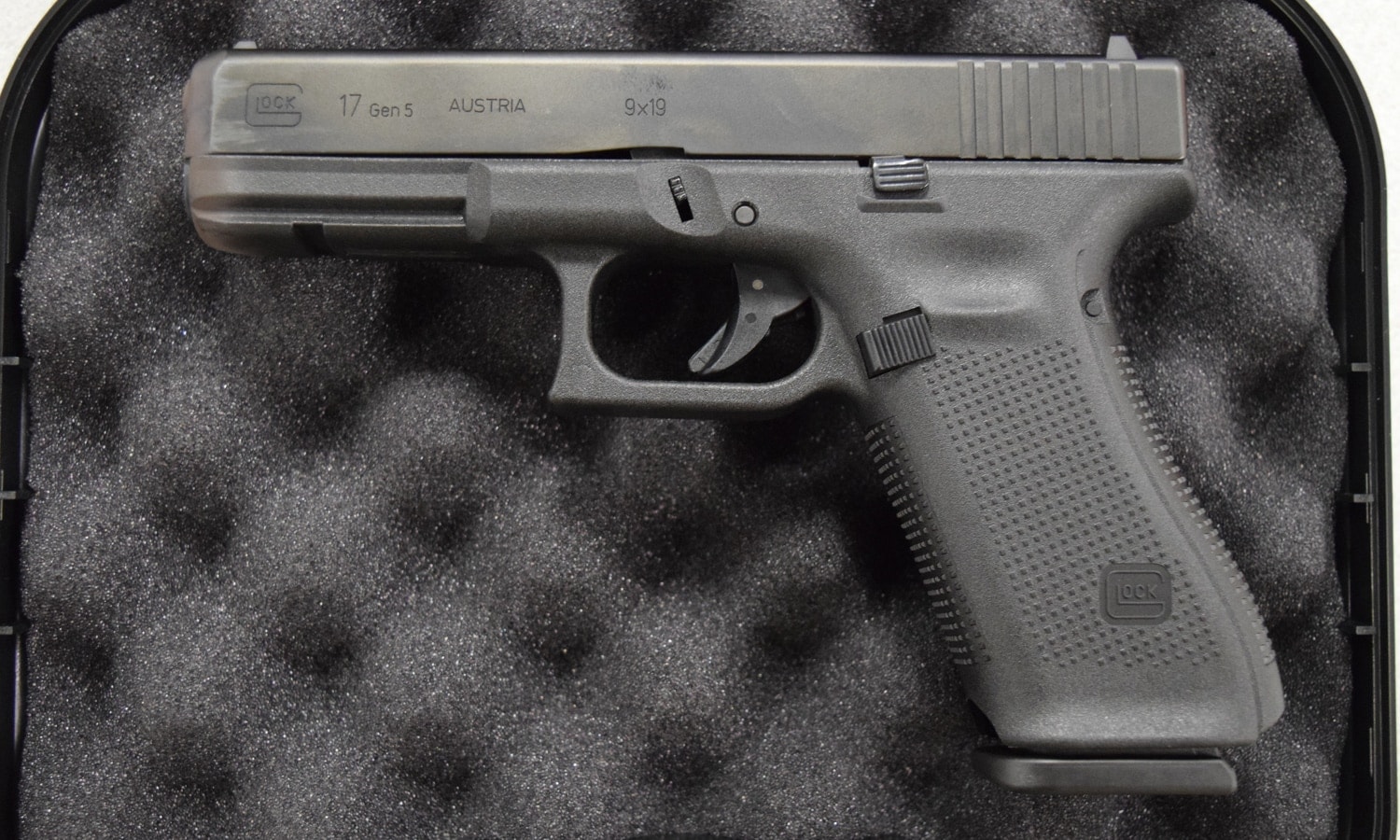 The same but better. That’s the impression given about Glock’s new fifth generation of pistols — the G17 and G19 Gen 5 — released Friday at an industry trade show in Milwaukee.

“These weapons have made some material improvements over the previous generations. In my view, in my humble opinion, I believe that this Gen 5 has the potential to revolutionize the handgun market,” said Josh Dorsey, vice president of Glock, during a media demonstration at the company’s facility in Smyrna, Georgia, last month.

The design functions and operates the same as before, but with upgraded components that are manufactured with newer standards in mind. Dorsey explained the Gen 5 performance exceeds the “benchmark for material reliability for small arms,” which is 11,000 plus rounds, and even had one test gun fire 30,000 rounds without a stoppage.

“I’m really excited about these kind of reliability numbers because anybody whose been shot at knows how important that is because you pull a handgun you know you’re in deep shit,” Dorsey said. “Ok. The gun’s gonna go off.”

The major feature changes include the addition of a Glock Marksmanship barrel with a new rifling and crown design; a flared magwell for easier magazine insertion; a throwback to earlier generations with the removal of finger grooves; an ambidextrous slide stop; and a new nDLC finish that “comes in all your favorite colors” as long as its black.

Other than the obvious aesthetic differences, almost all of the changes are internal. Glock’s National Sales Manager Bob Radecki explained for the Gen 5, engineers removed a locking block pin, so there’s two instead of three; dehorned the nose of the gun; altered the magazine floorplate and dehorned the magazine follower; added a firing pin safety similar to the G42 and 43 models; added a new extractor; and the front rails have been reinforced.

But there were also substantial changes to the trigger. Radecki said the company added a trigger spring assembly that compresses instead of stretches; redesigned the trigger mechanism housing; re-contoured the bottom of the trigger; modified the trigger pin so the slots are “not quite as deep and actually engages on the ambidextrous slide stop lever in both spots versus the one spot on the old style”; and the trigger bar has been modified to work with the new trigger spring.

“The differences are substantial,” Radecki said, adding “There’s gonna be less parts interchangeability than the previous generations than say between the Gen 3 and Gen 4.”

The changes were largely influenced by the requirements set by the Federal Bureau of Investigation, which awarded Glock an $85 million contract in June, and other changes required to compete for the Military Handgun System contract.