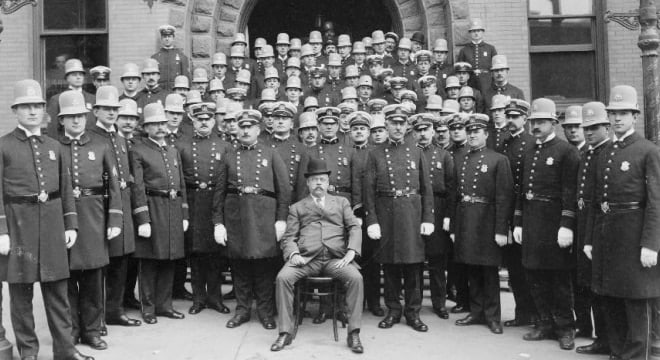 The nation’s largest municipal police force, which officially adopted its first standard revolver when Teddy Roosevelt was commissioner, is doing away with the last of their wheel guns.

The department will phase out the last revolvers approved for duty by next August, the New York Daily News reported.

With over 30,000 officers on the job, the agency has been on the slow transition to semi-autos since 1993 and only has about 150 officers still carrying revolvers, a number that shrinks with every retirement. This is down from the more than 2,000 still reportedly packing the guns back in 2004.

Copies of an official letter floating around from the commissioner say that service revolvers, along with their speedloaders and pouches will be phased out with officers able to transition after three-days of training to a Gen 4 Glock 17 or 19, or Sig P226 DAO model. 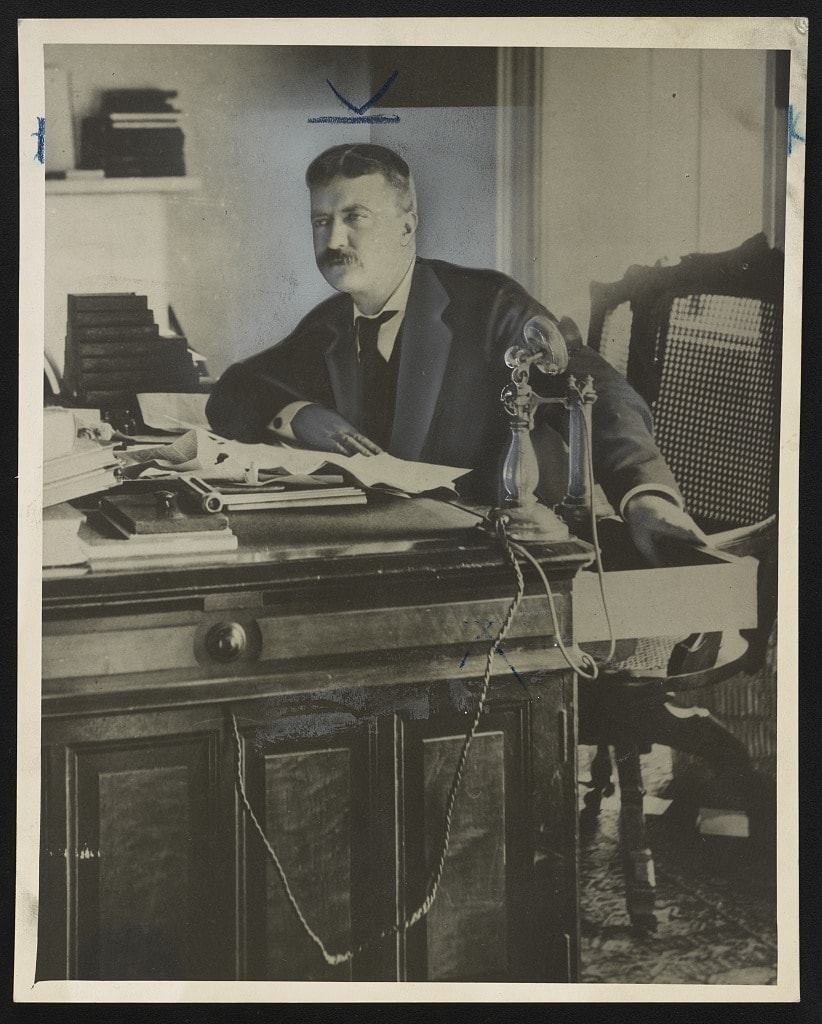 Theodore Roosevelt when he was a New York police commissioner (Photo: Library of Congress)

Though the city had a police force of sorts as far back as the 17th Century, it wasn’t until 1845 when “New York’s Finest” became official with force of 900 to patrol a metropolis whose population was just 400,000.

Until Teddy Roosevelt became head of the Police Board in 1894, prior to his days as an Assistant Secretary of the Navy, the state governor, Rough Rider and President, officers had to provide their own handguns.

To this, after walking a few beats in the city’s rougher portion on his own accord, firearms aficionado Roosevelt ordered 4,500 Colt New Police revolvers in .32-caliber for the force in 1896– the NYPD’s first standard-issue service revolver. 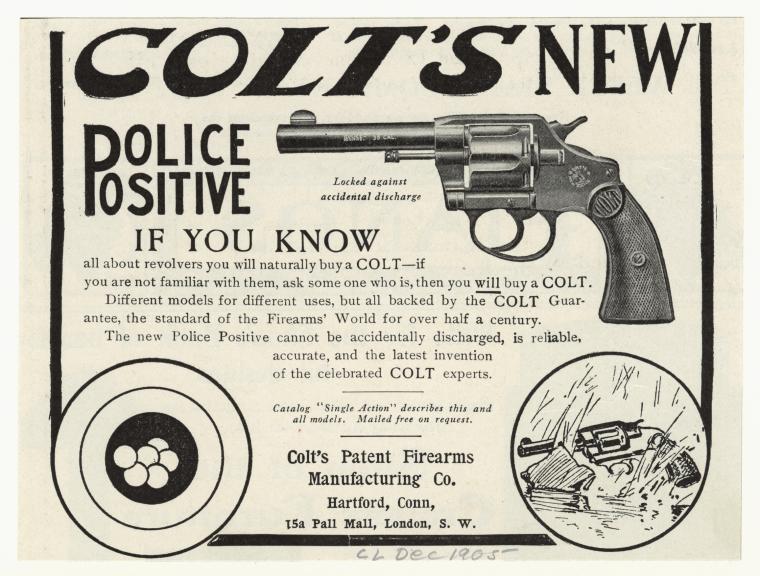 Over the years those guns were augmented and replaced with a variety of S&W and Colt models as the city’s population swelled into the millions. 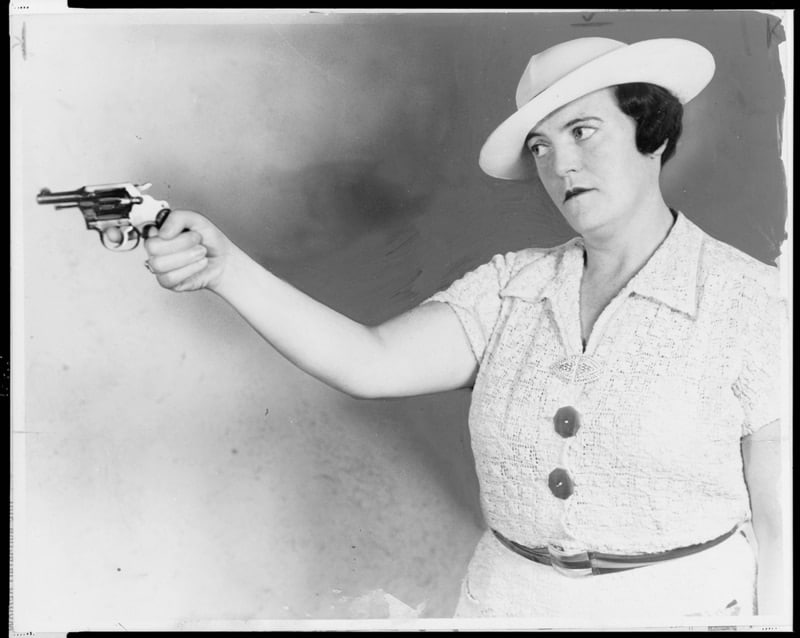 In the 1970s, Jim Cirillo and the department’s Stakeout Unit made the “New York Reload” practice of carrying a second revolver to augment the slow reload of the wheelgun a high-speed tactic of its day as both full-size and snub nosed models were carried across the bouroughs by both beat cops and detectives. 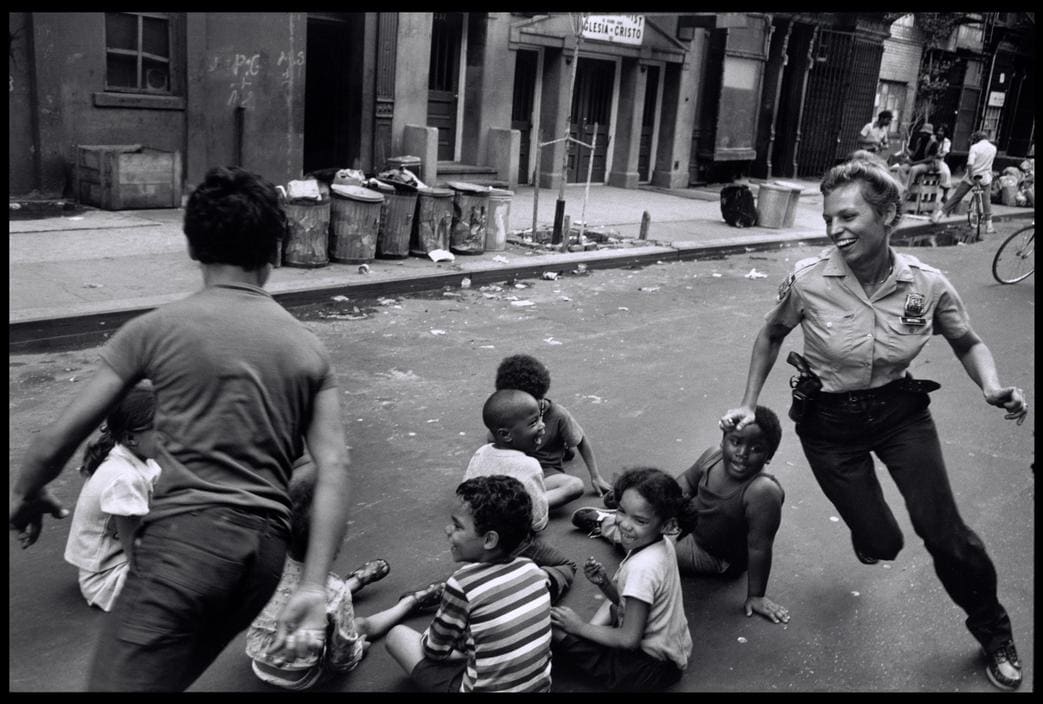 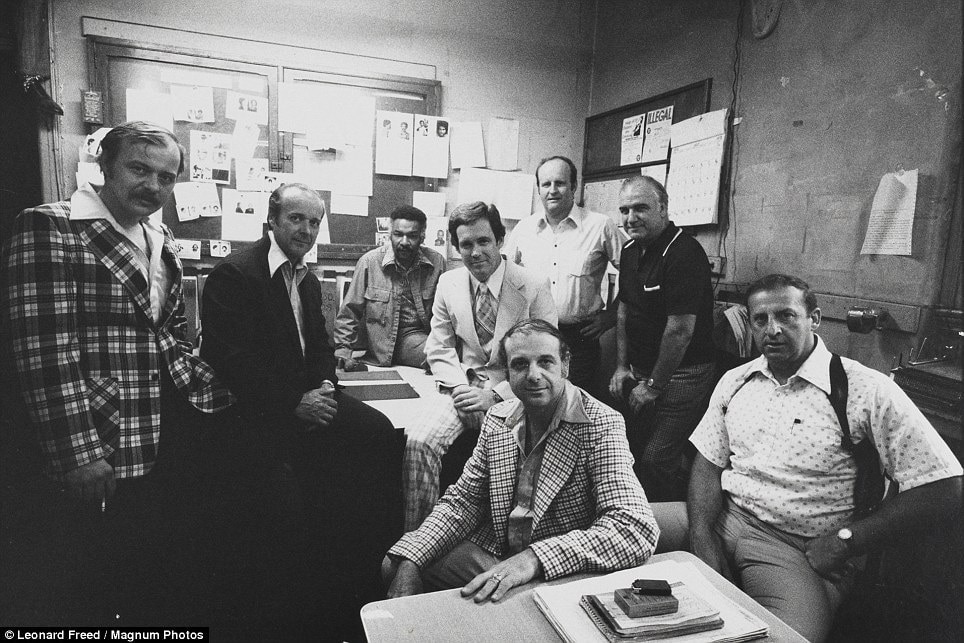 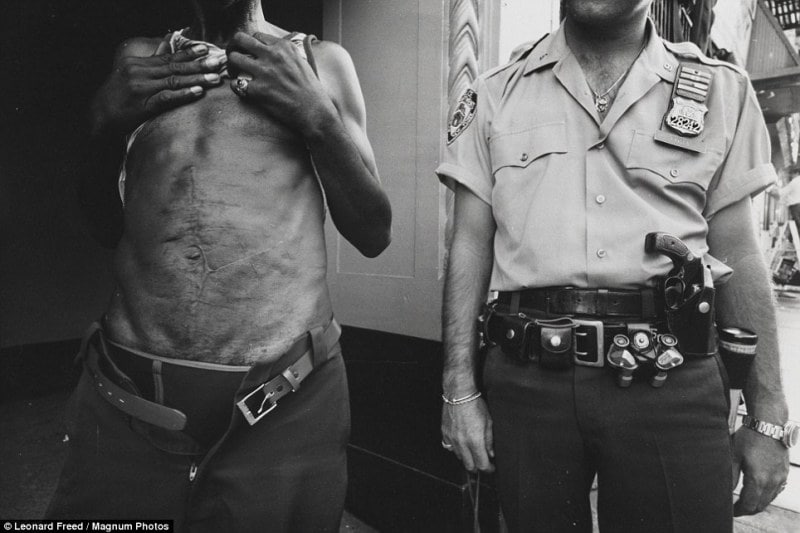 The NYPD officer to the left uses a cross-draw Smith which is reloaded from dump pouches to his right. The man next to him is showing off a scar from an old knife wound. (Photo: Leonard Freed/Magnum Photos via The Daily Mail) 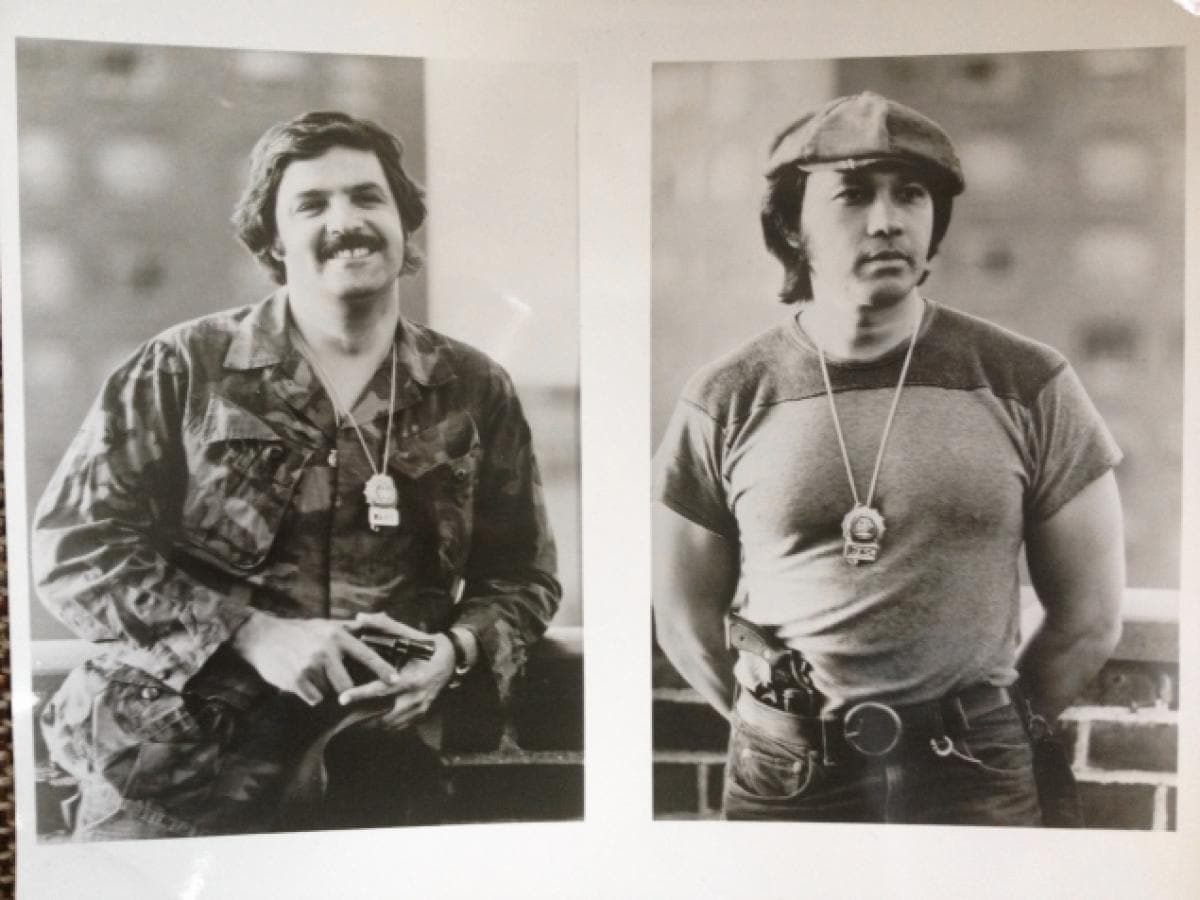 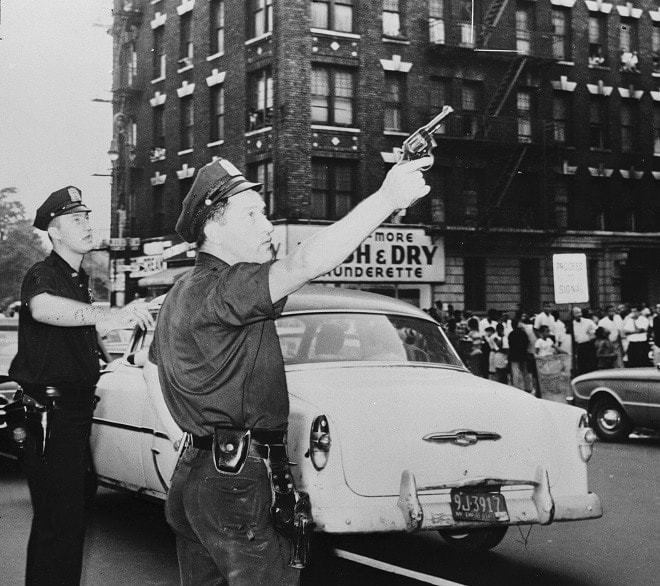 There will, however, always be a few revolvers that will endure in their association with the NYPD, such as several in the collection of the city’s Police Museum and one, carried by New York police officer Walter Weaver on Sept. 11, 2001 and recovered from the World Trade Center, on display at the National Firearms Museum.