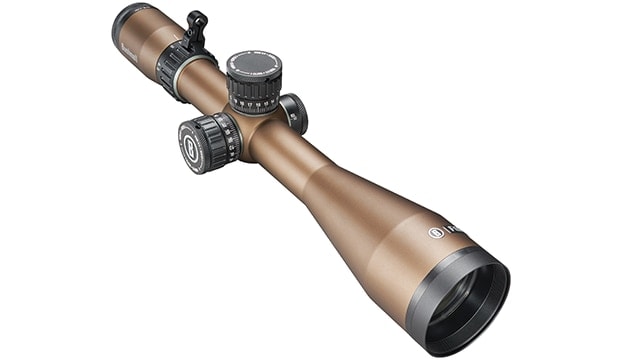 The Forge riflescope is one of the newest additions to the Bushnell lineup. (Photo: Bushnell)

Bushnell quickly announced the release of three new premium hunting optics line just a day before thousands of consumers are set to descend on the company’s booth at the NRA Annual Meeting in Dallas.

The three lines — the Prime, Nitro and Forge — will be showcased alongside Bushnell’s other optics at the industry event to be held May 4-6. Designed in the U.S., the new optics lineup will house both riflescopes, binoculars and spotting scopes set. All in all Bushnell said the three lines will encompass more than 100 new technologically advanced products focusing on bringing clarity to consumers in nearly any shooting environment. 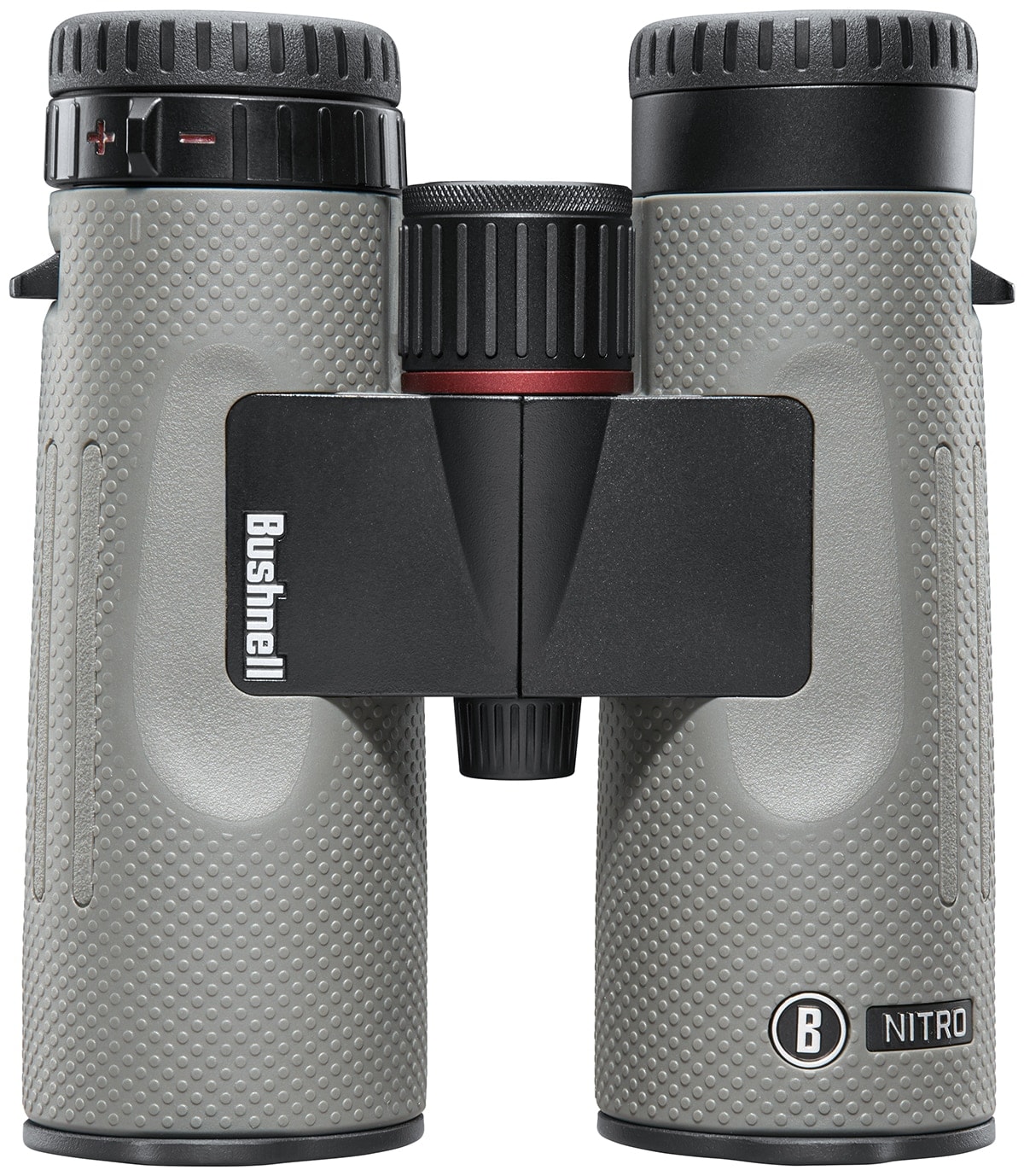 “Starting off with Prime and leading up to the highest level of performance with the Forge, these binoculars, riflescopes and spotting scopes will beat the competition when it matters most—in the field when everything is on the line,” Brand Manager Matt Rice said in a press release. “Throughout these lines, we’ve focused on creating the best performance in terms of contrast and resolution. They will outperform the competition, and are built on a promise to surpass our customers’ expectations.”