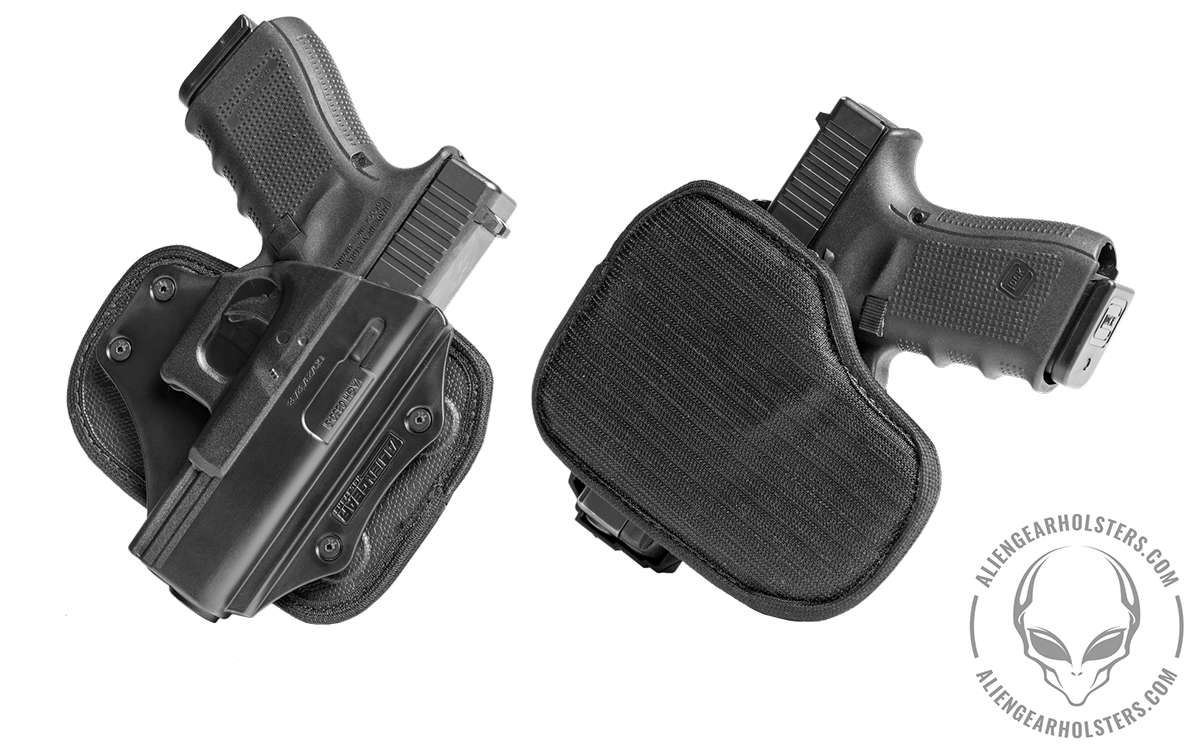 The ShapeShift Hook & Loop offers a solution for concealed carriers who prefer to keep firearms off-body but still accessible in the car, by the bedside or under a desk. The hook-and-loop is sewn onto a holster base which is then attached to an industrial grade adhesive mounting pad. The pad can be mounted to just about any surface to include plastic, metal and plywood. 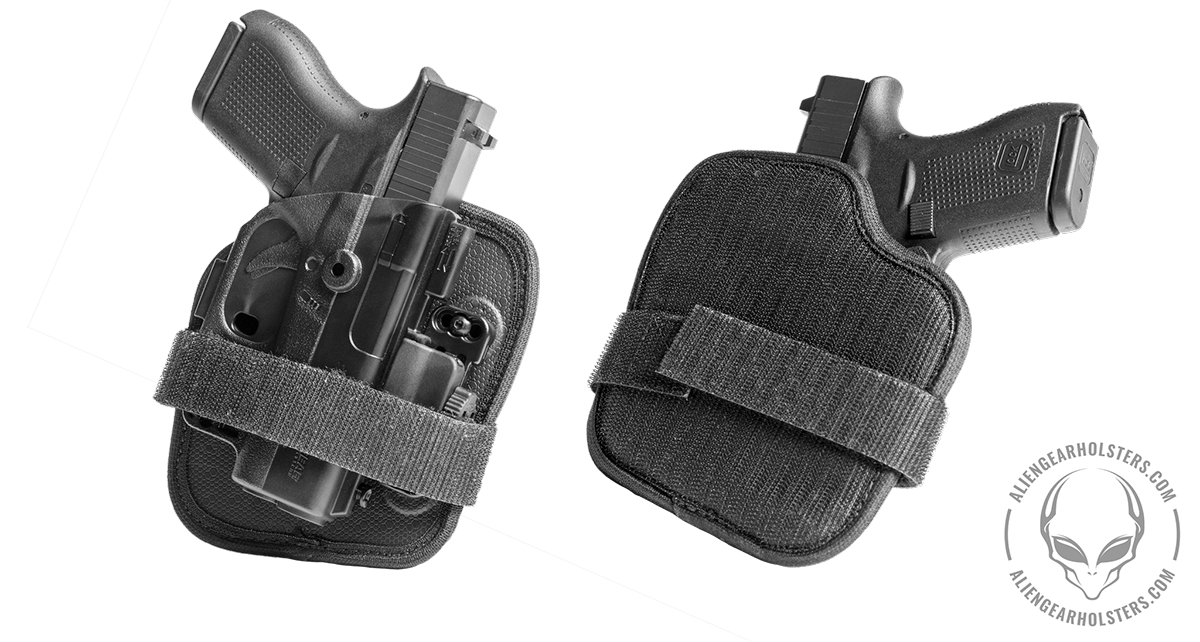 “The Hook & Loop Holster is a great way to holster your handgun on various surfaces without the use of screws,” Alien Gear Holsters’ mechanical engineer Jacob Shearer said in a news release. “With multiple mounting pads being provided, the user will have multiple mounting points to place their holster wherever it fits best into their daily carry life.”

The 11th addition into the company’s ShapeShift Modular Holster System, the Hook & Loop’s shell can easily swap among the company’s holster platforms.

Alien Gear says the full holster retails for $45.88 while consumers with a ShapeShift shell only need the expansion pack priced at $29.88.