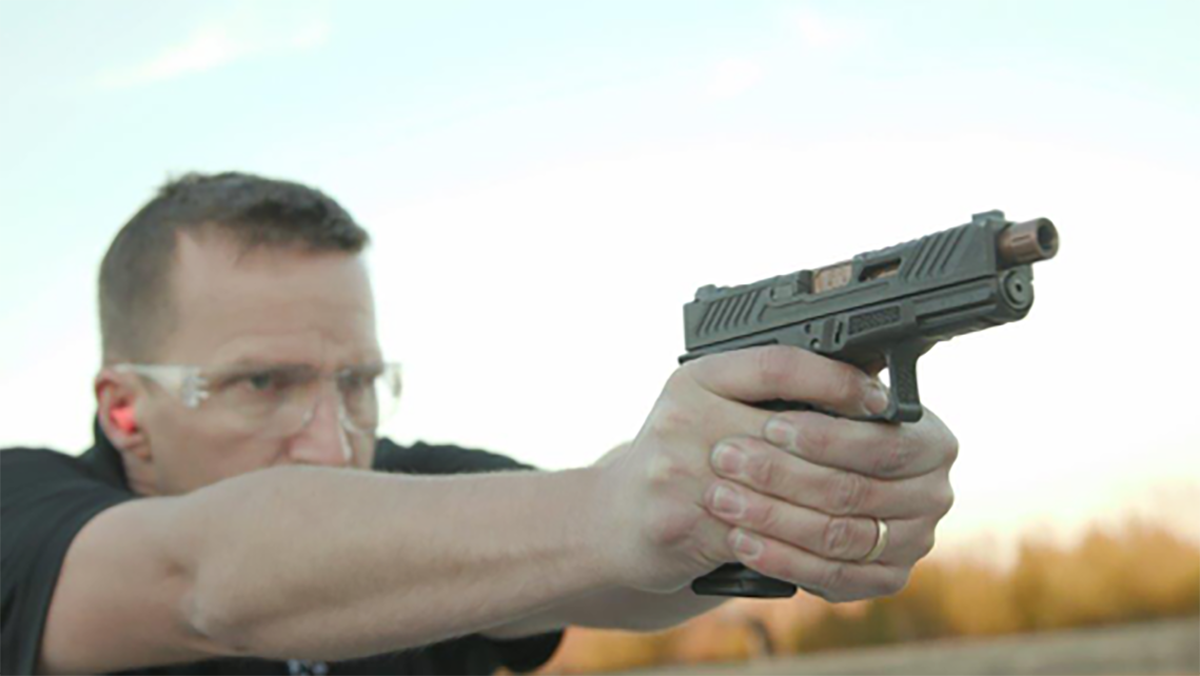 Shadow Systems takes on the role of firearms manufacturer, announcing its very own pistol design, the MR918.

Inspired by the Glock Gen4 G19 pistol, the MR918 looks to bring versatility to shooters with interchangeable backstraps. Referred to as the NPOA, or Natural Point of Aim system, Shadow Systems’ backstraps change the bore orientation of the pistol. The pistol ships with three backstraps — high, neutral and low — with each name relating to how the backstrap orients the muzzle.

“Many people find Glocks point high for them. Others love it. We have a High backstrap for Glock lovers, a Neutral backstrap that matches our custom Glocks with a backstrap reduction, and a Low backstrap that brings the muzzle down even further like a 1911 with a flat mainspring housing,” Shadow Systems National Sales Manager said in a news release. “Each one makes the gun point totally differently so you can find what matches your natural point of aim.” 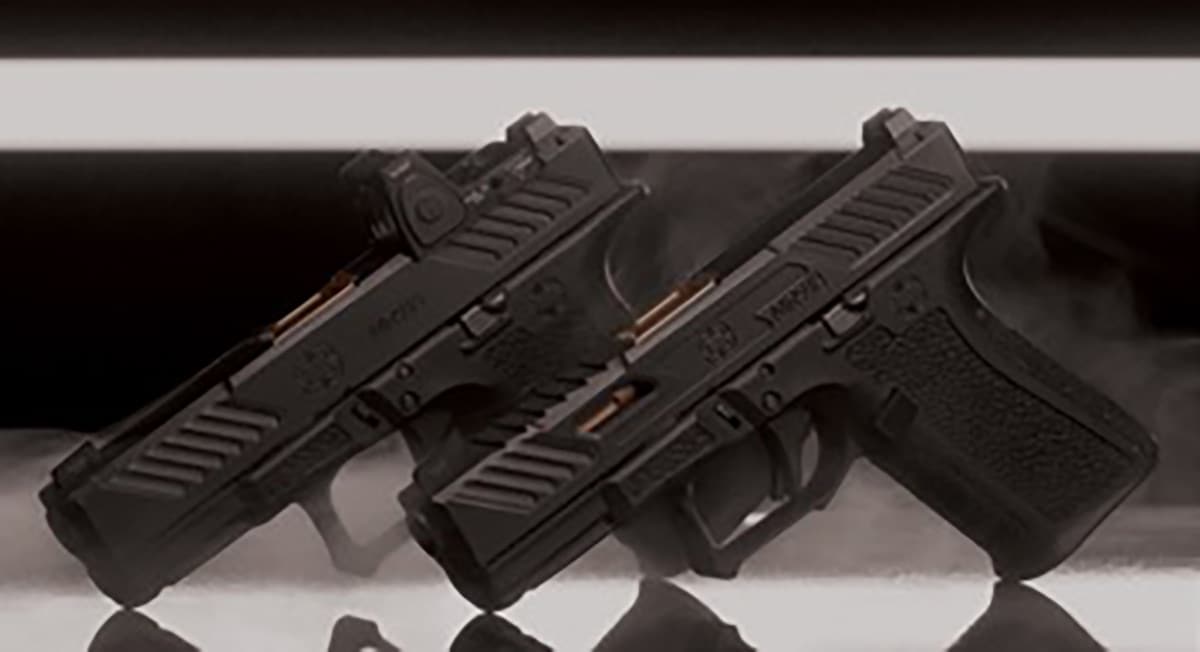 The MR918 will officially appear on the market in March. (Photo: Shadow Systems)